Sneak Damage multiplier: Does it apply to magical damage too?

Same question with bows and arrows, does the multiplier apply to potion damage or/and the magical(enchanted)?

In other words, do the multipliers apply to the base damage only or to the final damage being caused by the weapon (base+magical+skill+potion+perks etc)? 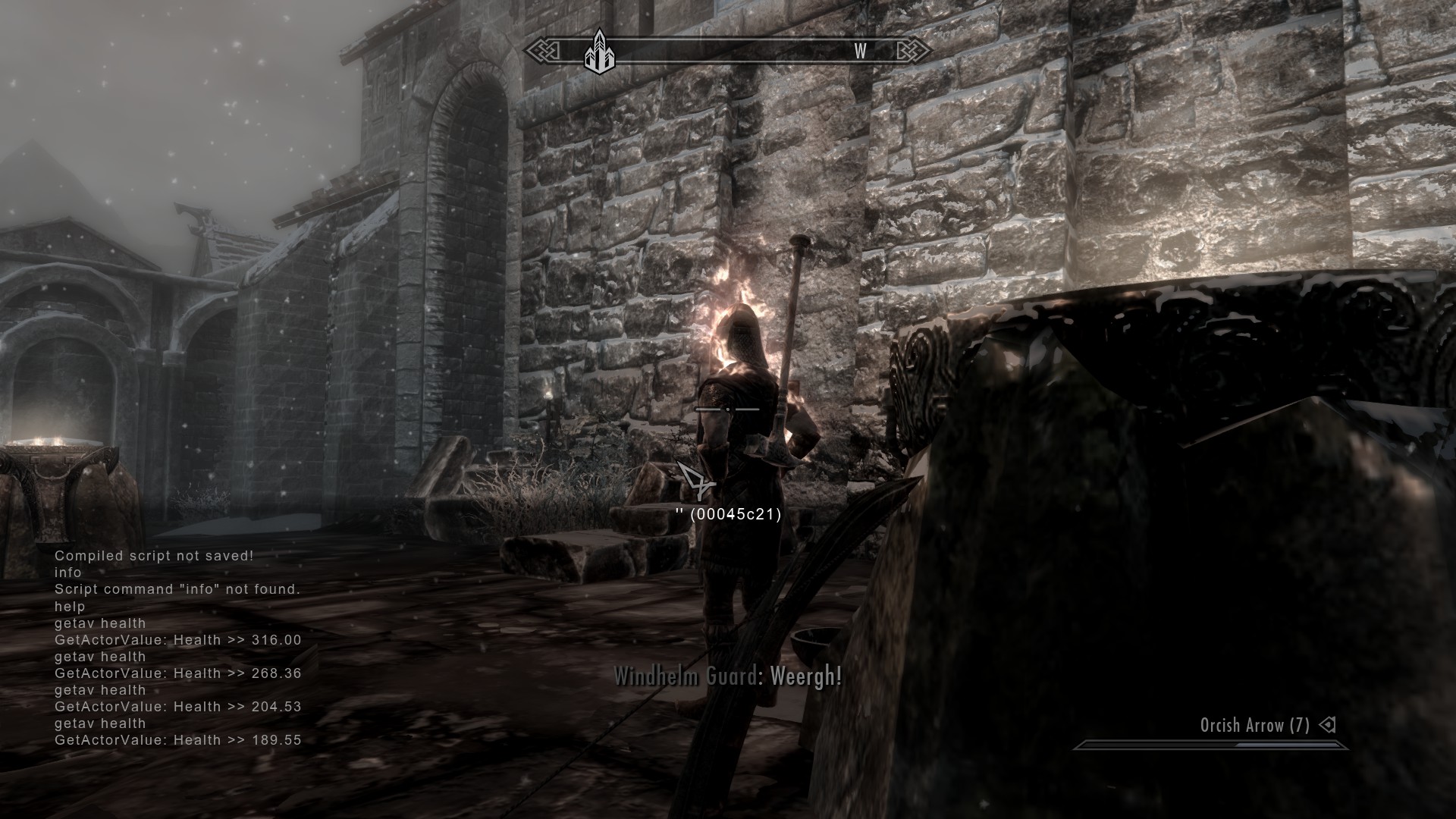 I've been shooting arrows at this Windhelm guard. As you can see in my screenshot, there's 4 listed health values:

204.53 - this is a sneak attack from my bow. I have the 3x sneak attack perk w/ bows. Our assumption is that magical enchantments do not get multiplied in. Indeed, subtracting the 15 fire damage, we get 97, which is about equal to 33 * 3 (the difference in 2 expected damage is probably because he's on fire; ideally, I'd have tested with frost or shock, but didn't have one of those on me)

189.55 - sneak attack with bow, as above, but this time I added a 15 damage poison to my bow. This means after you subtract 15 from the fire enchantment and 15 from the poison, we dealt 97 damage again. (so it looks like my first shot was probably around 32.33, instead of the 33 I rounded it to.)

Conclusion: magical enchantments and poisons do not get multiplied.

Only the base damage; although with bows, arrow damage is affected as well.

Source: http://www.uesp.net/wiki/Skyrim:Sneak (the sentence you want is under the second table)

All tests performed on Devin Mallory in The Ragged Flagon (by the miracle of quicksave, no Devin Mallorys were permanently harmed by these tests):

Sneak attack x2.0 damage = 85.69 damage (again, I assume damage was reduced by armor, but since the poison didn't even do its full damage, it's definitely not doubled by the sneak attack)

Enchantment Tests (as suggested by Fizz):

From David B in the comments:

So it turns out weapon enchantments are not affected by multipliers either.

As far as my testing has shown, the multiplier is applied to the initial strike and any damage that is added to that. It doesn't seem to be applied to DoT. Thus, if a bow adds 10 fire damage, it will add 10x2 + base damage.

I tested by finding a bandit group and trying out the different situations and watching the health meters. Of course, since I don't have a way to see their actual health, I can't say this with certainty.

Raven Dreamer's answer is correct but it is worth mentioning that attacks with summoned weapons do get the damage multiplier. So you can play a pure magic character and still get sneak damage multipliers (including one-handed backstabs, but not the 30x multiplier since there's no summoned dagger).

From what i have read the only thing that is effected by the sneak modify is the base damage, enchantments and poisons do not effect the modifier i believe they are added after the base damage. this is what i have read and seems to be true in game i am not completely sure about poisons as i don't use them very often but i believe they are both the same.

4
Do Enchantments on Weapons Scale with Sneak Attack Bonuses?
10
Do sneak bonus damage modifiers affect magical/elemental and poison damage?
4
Does magic damage add on to a weapon's damage or is it a part of it?

5
Sneak damage modifier stacking
10
How does multiplying damage work in Skyrim?
12
Does using bare hands increase 1-hand or 2-hand skill level, and do those weapon skills apply to bare hands?
3
Are stacked one-handed damage perks additive or multiplicative?
5
Is the Dual Savagery perk multiplied by the Assassins Blade perk?
24
Skyrim Bows: Light or Heavy One?
23
How to make Skyrim more challenging at higher character levels?
17
What is the strongest fixed location equipment you can obtain at Level 1?