Why does the Minecraft client take so long to start up towards the end of the progress bar?

At some recent version, I don't recall when it started exactly, the Minecraft client started to take forever to start up and would hang for a while at the end of the progress bar. My best guess is that this is due to the client calling home or waiting for some kind of network handshake that has a hard delay on it. It could also be reading form disk or building some kind of cache, but I don't know for sure.

Does anyone know WHY the client hangs at this point at startup? 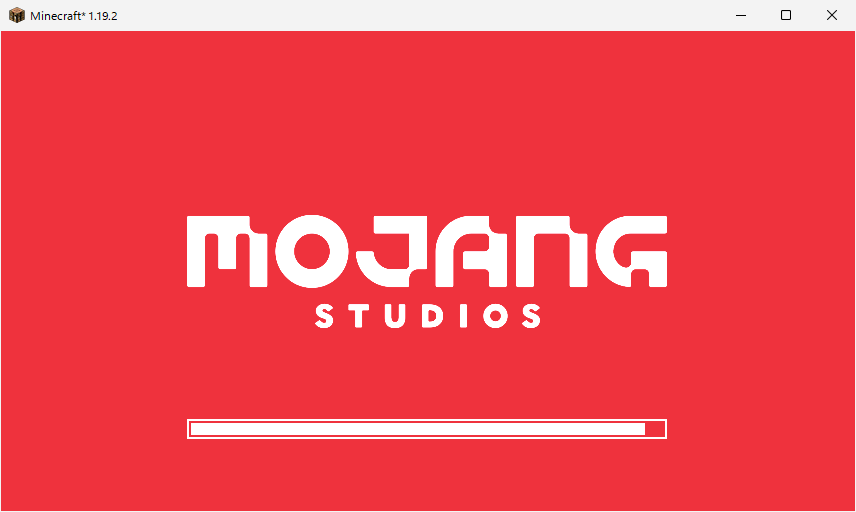 To know what happens in the loading sequence at that point, you could enable the game output logs.

In the launcher, go to Settings, and then check the "Open output log when the game starts" checkbox, and then launch Minecraft. Along with the game, it should also open an extra window with the logs.

That could probably answer what's going on with the game when it hangs.