What are the differences in gameplay between Modern Warfare 3 and Battlefield 3? [closed]

Want to improve this question? Update the question so it focuses on one problem only by editing this post.

I'm not asking for an opinion of which is better, but rather, what are the ACTUAL differences between the two games gameplay? they are very similar, how do they differ?

Does one have killstreaks and the other a different system that's similar? Do both have weapon customisation that allows you to enter matches with different load-outs, or do you start with default equipment in one?

There are actually several differences, almost too many to list, but I'll give it my best shot! Here's a brief rundown of the type of gameplay for each game.

There are more differences, but I can't think of any more off the top of my head. Here are some similarities between the two:

While both games are extremely fun in their own ways, it really depends on what you're looking for in a shooter. 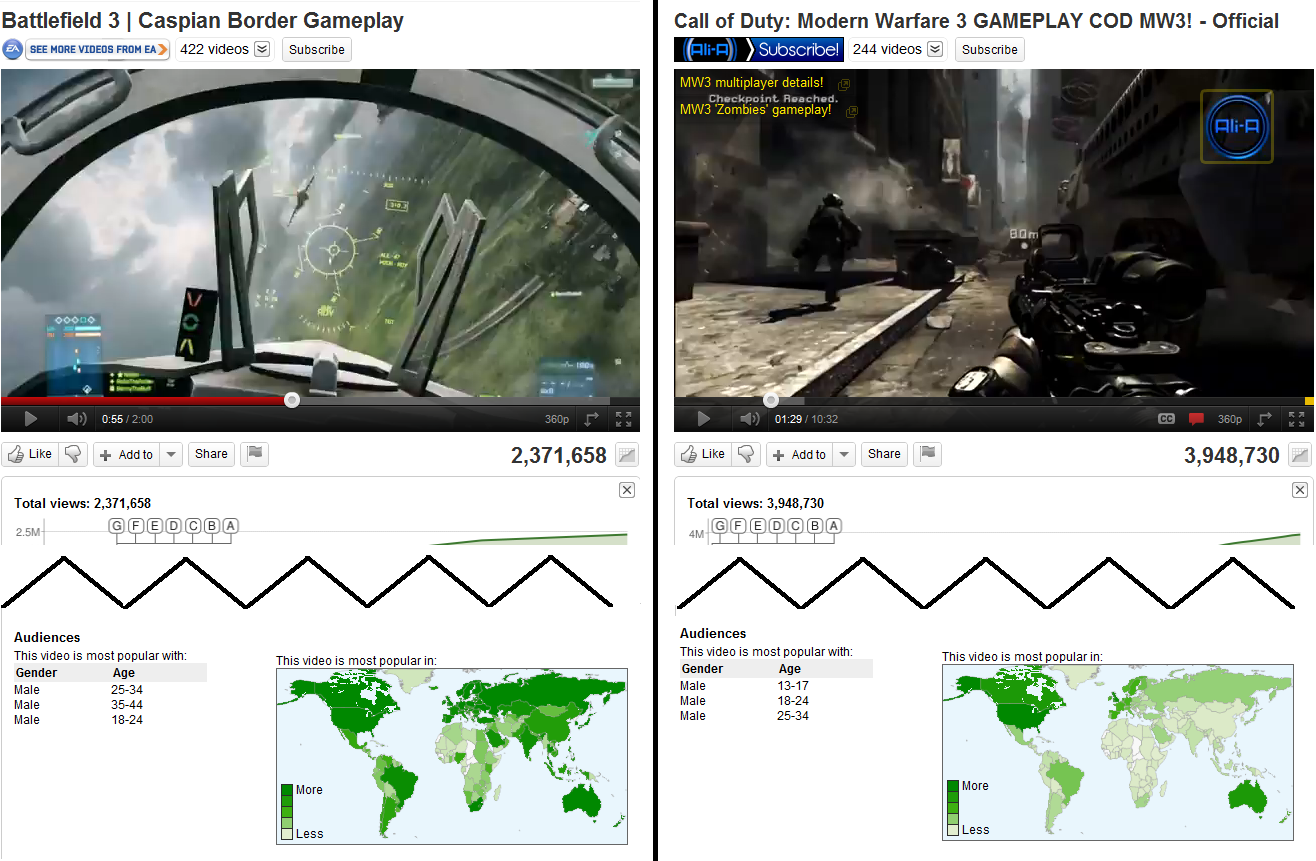 I would like to note that this image is in no way attempting to show which of the two are better, but rather it is meant to show the theoretical age groups you're more likely to be playing with in each game.

Tristan's answer covers most of it, but I'll elaborate on some more differences:

Of course that doesn't make either of them less fun. It just depends on what kind of gameplay are you looking for. If it's fast paced, individualistic simple shooter, then it's MW3, if it's slower paced, more complicated and realistic tactical shooter, then it's BF3.

There are a great many differences between the two games. For example, Battlefield:3 is much more open. It is considered more realistic because it has a whole new level of game play. Most of your game-play environment can "blow up". There are vehicles and planes. The game has bigger maps and different game modes. Call of Duty on the other hand traditionally has smaller maps with some planes/helicopters but they are awarded through kill streaks.

In both games you can have customized classes however in battlefield you have 4 main classes that you can customize weapons geared towards that specific 'type'. Such as Engineer class will have sub machine guns mainly with repair tools and rocket launchers. While the sniper class would have sniper rifles and detection gear. Both games have weapon customization and each specific gun can be leveled up to unlock things like new sights for the weapons. 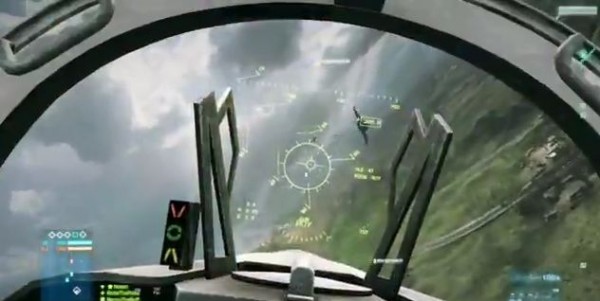 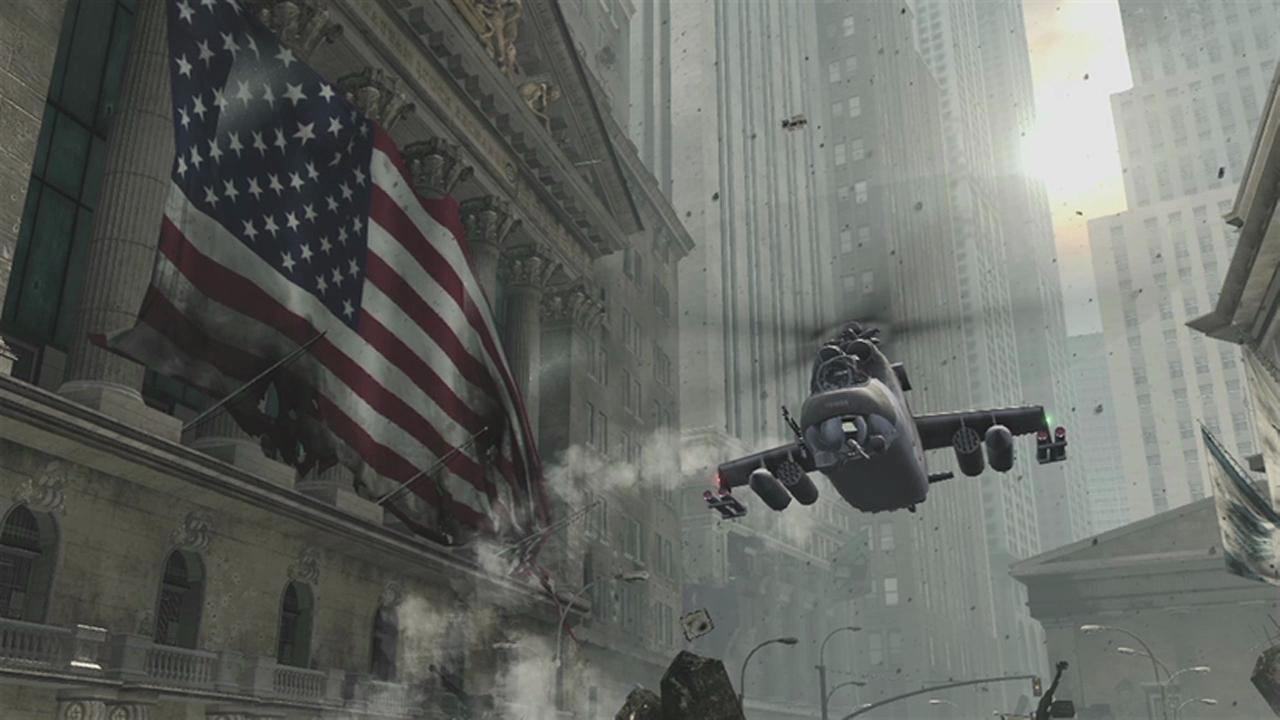 Not the answer you're looking for? Browse other questions tagged battlefield-3 call-of-duty-modern-warfare-3 or ask your own question.

5
When playing Conquest, where are all of those points coming from?