I recently started using an XBox 360 controller to fly jets, which has me crashing much much less. I can even start to get kills with the guns! Yay!

But I was wondering if there was somewhere I could look to see what all the buttons do by default. In the options screen for the key bindings, the names used for the buttons don't really match up to the buttons on the controller. So I'm not sure which buttons do what actions. 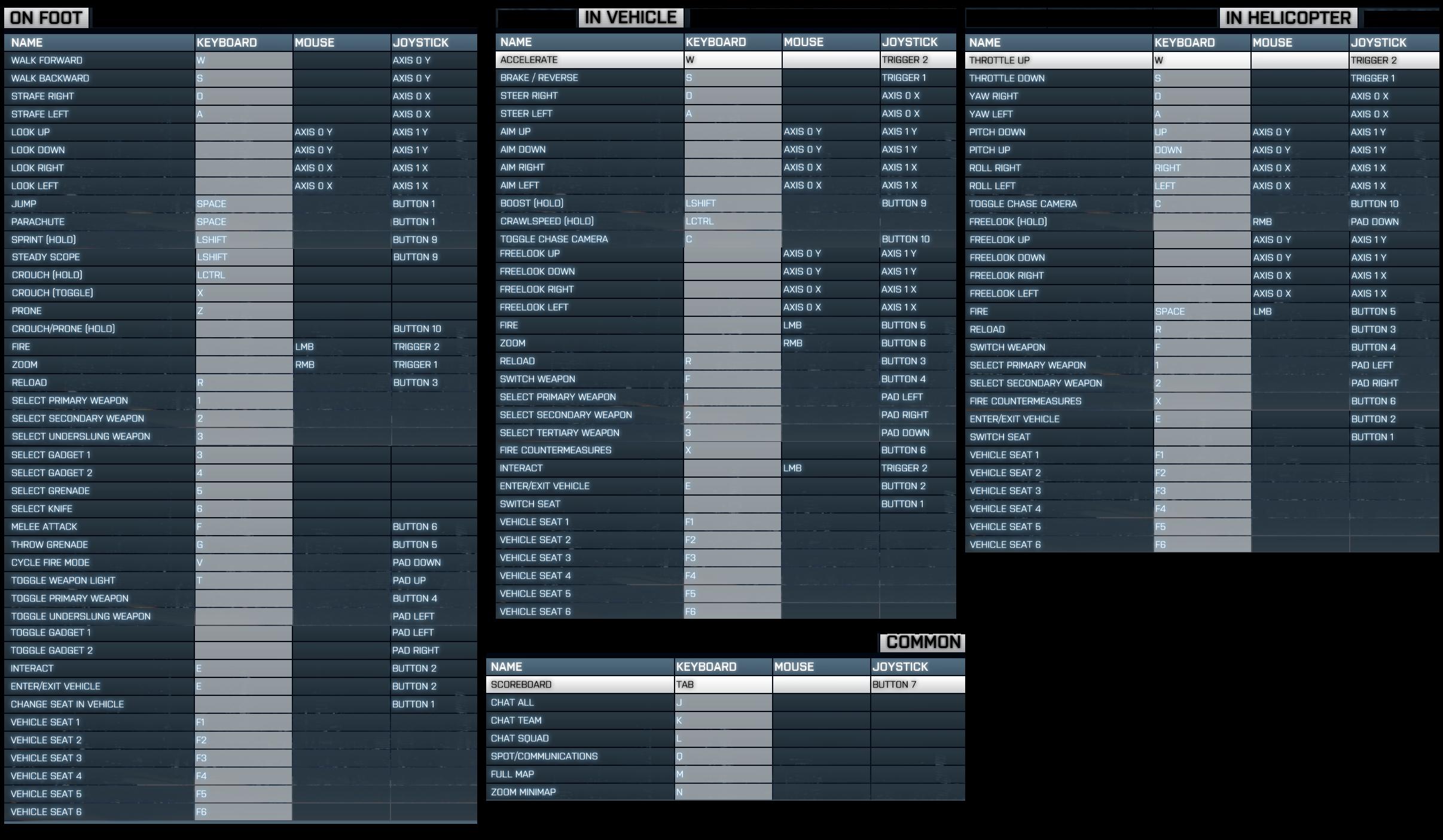 The In Vehicle section, under joystick, lists "Fire Countermeasures" as button 6. There is no button labeled as "Button 6" on the XBox controller. Which button is it? And all the other buttons...

It should be Right Bumper on the xbox 360, x for PC, and L1 for Ps3. You have to have the countermeasures equipped though (IE: Flares, ECM, etc)

Not the answer you're looking for? Browse other questions tagged pc battlefield-3 or ask your own question.