Why aren't the console commands "moveto" and "placeatme" working?

I'm not sure when did this happen, but all of sudden I cannot use the console command moveto and placeatme.

I have tried summoning/moving to other NPCs but it's still doesn't work.

But oddly when I tried it on another save file (different character) it's working perfectly.

After several tries, I have found something.

They are still spawning. But instead spawning next to me, they are spawning to somewhere below the Riften Thieves Guild (The Ragged Flagon).

I don't know why is it happening. I discovered it when I clicked my character (0000014) and then typed moveto player in the console command. It teleported me to the below Riften Thieves Guild. Here are some screenshots to illustrate what I mean: 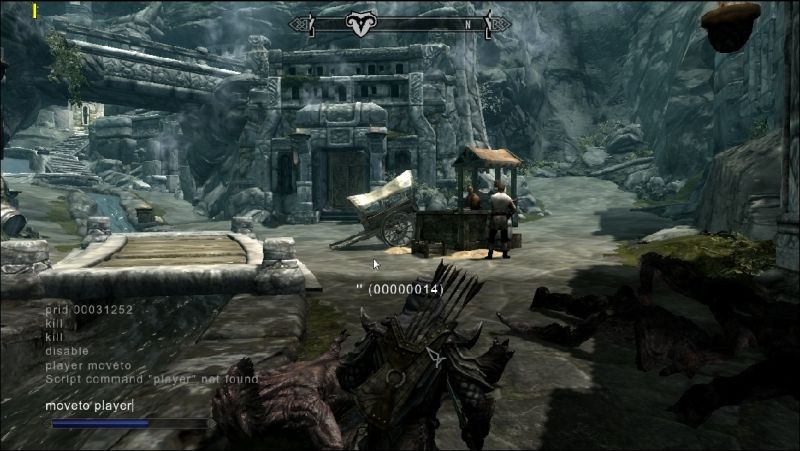 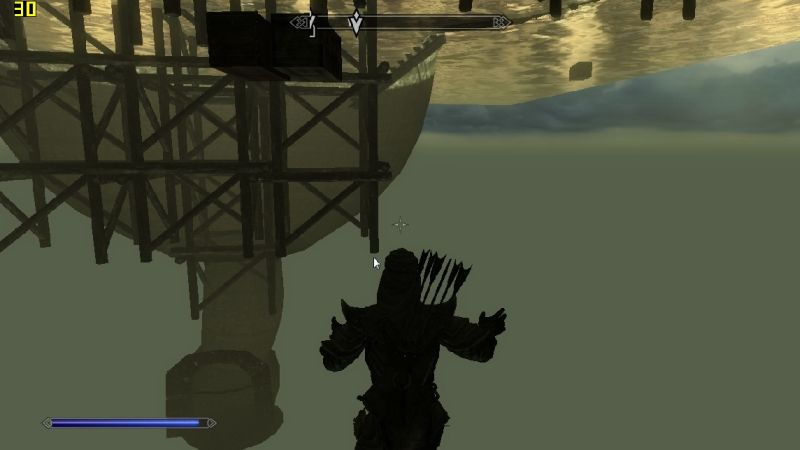 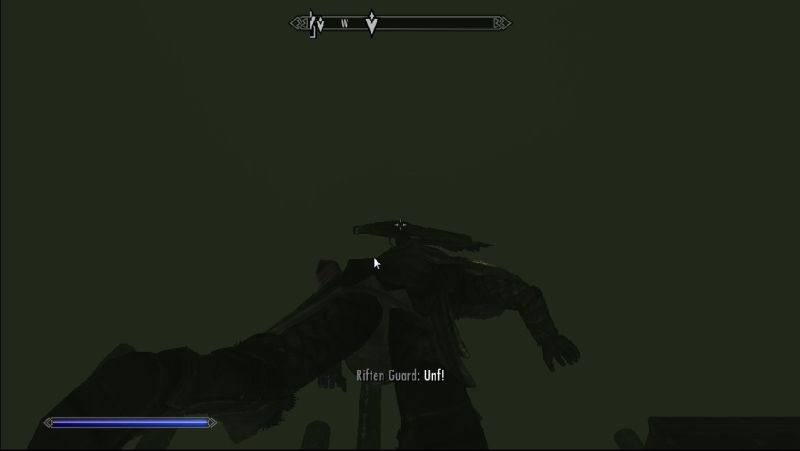 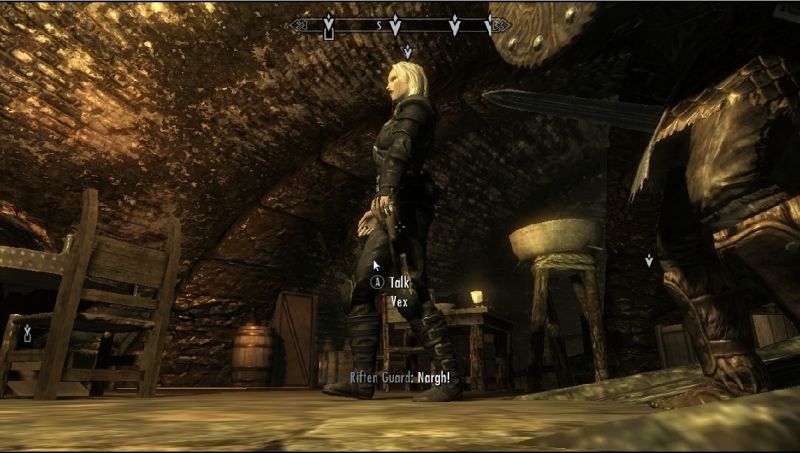 The Riften Guard and Whiterun Guard I've summoned earlier also seem to appear on that place. I tried summoning other NPCs using the player.placeatme again, and yup. They do appear on the Ragged Flagon.

Anyone knows why is it happening? :/

PlaceAtMe will create a copy of the NPC.

Then, type moveto player. This will only work if npc is alive: if it isn't, first type disable then enable then resurrect 1.

Alternatively, if you want to go to the NPC, type player.moveto XXXXX, where XXXXX is the NPC refId.

Player.MoveTo <refID> Teleports you the to the object associated with the RefID. This also only works with NPC, creature, and item IDs.

You can look up an object's base/ref ID here.

OK I have realized that everytime I sell something to a merchant NPC... my coordinate CHANGES along with my sold items. I don't know precisely which item done this, because it just changes with every items.

The first time was in Riften. Then it happened in Markarth. Then in Windehlm. Then in Solitude.

Though it seems this problem never happen in outdoor, always in walled town. Not sure why is this happening. Should I open a new question?

136
How do I find my follower if and when they leave me?

13
How can I learn sneaking effectively?
7
Unable to complete Thieves Guild quests/achievement when selling the armor given to you?
4
Thieves Guild Special Job Bug
3
Is there any reason to resteal larceny targets?
4
Brynjolf and Brand-shei are missing?
7
Skyrim: Aggressive NPCs
2
Thieves Guild quest "The Pursuit" incompletable: Karliah never shows up at the Ragged Flagon