Will games from the UK work on consoles from Portugal?

I am planning on going out to Portugal soon and I am wondering if I should bring out some Xbox 360 games for a friend that stays there, as the games cost a lot more there than they do here. So, 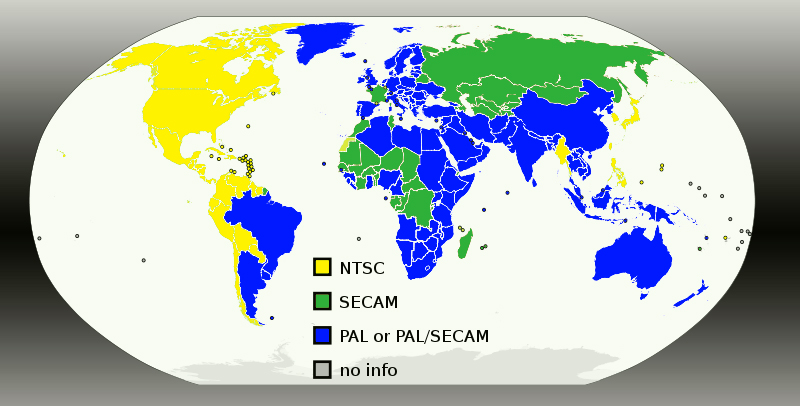 Eplezmuerto has covered the basics but one thing you might want to watch out for is what languages the game(s) come in.

If your friend is English/English speaking then he'll be fine with games from the UK.

If you want games in a specific language you'll need to look carefully as though games will be PAL and so compatible with his XBox they may not necessarily ship with an appropriate language depending on which country you buy the game in. UK games usually ship with a selection of western european languages so you are probably fine.

I live in France and have a French bought XBox 360. Being British I buy my games in the UK which is substantially cheaper and the games are in English! I also run my console in English.

This works fine, except that:

Things that do work:

EU rules make it clear that a product bought in one country should work in another country in the EU - if this isn't the case the EU comes down on companies like a ton of bricks. Somehow the content industry has got around this, but if you buy a physical product in a shop in one country in the EU it has to work in another country. Big companies like MS are aware of this and behave within the rules. The EU rules are why DVD/BluRay region codes are the same across Europe.

One last thing, about PAL etc, I don't know if there's such a difference as there once was - if you're using HDMI then it's the same standard everywhere. France used SECAM for its analogue broadcasts (not PAL) but games and DVDs bought in the UK worked fine in France and vice-versa (having family in both countries I've tested it both ways!)

Not the answer you're looking for? Browse other questions tagged xbox-360 region-lock or ask your own question.

11
Will my Xbox 360 from the UK work when I move to Australia?
5
Can I keep using DLC on a borrowed Xbox 360?
0
How can I most easily access Netflix on Xbox 360?
6
Why doesn't my Xbox 360 connect via HDMI
3
How to download and play xbox games offline
2
Lost game progress after converting offline account to xbox live
3
How can I prevent Skyrim from freezing at the load screen?
2
Why do I get a 10 minute countdown when going offline?