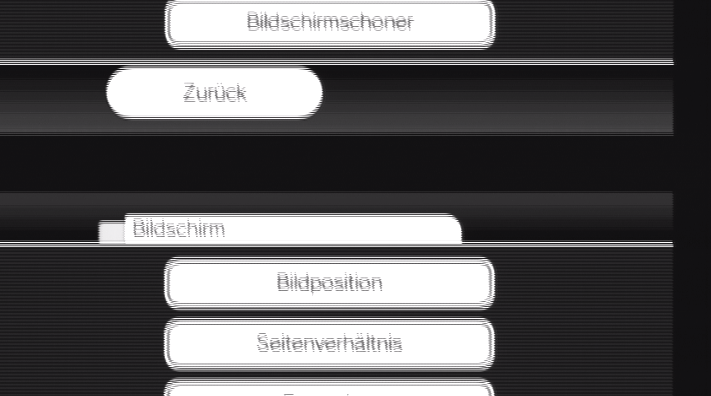 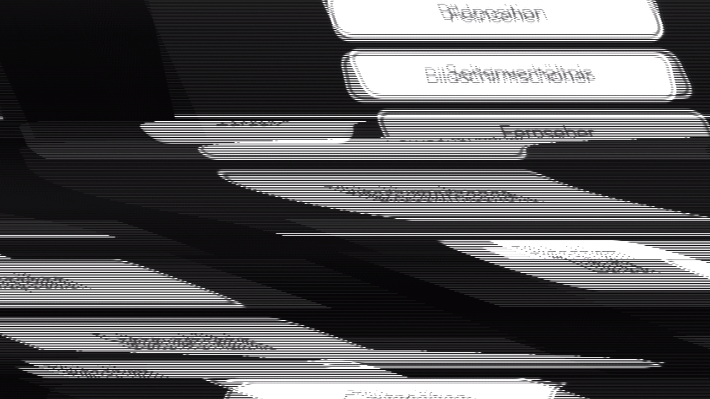 The Wii "Screen" menu states that 480i is selected as output mode. My tv tuner card works perfectly with Xbox 360 S-video output when set as PAL 60.

Edit: I should also mention, that I've read that the european PAL Wii isn't capable of S-Video. Even though, there are (third party) adapters availabe in the european market. But the screens attached show that there is something like a S-video signal, which is more than "not capable with S-video".

Your Wii is probably set to PAL 50, which causes would cause similar problems. Setting the Wii to PAL 60 would work, http://www.nintendo.co.uk/NOE/en_GB/support/wii_support_5251_8159.html shows how to change that setting, under "Screen".

It's a "bit" of a pain when the screen looks like that but it's doable if you keep the wiimote in the same position when you can't see the screen. (My TV shows a few frames before a few seconds of and then repeats, don't know if your tuner does)

European Wii consoles don't output S-Video. You can buy converters (a small box with some electronics in it) that take in YPbPr ("component video") and output S-Video.

I think the reason you're getting anything at all is that S-Video splits the video into 2 parts, luma (brightness) and chroma (colour), and the luma is present as it's also in the YPbPr output but the chroma isn't present because your Wii doesn't generate it.

Not the answer you're looking for? Browse other questions tagged technical-issues nintendo-wii monitor pal .

8
Is there a functional difference between black Family Edition and white classic Wii console?

11
What video connection gives the highest quality output on a Wii?
10
How do you capture video of your Wii gameplay?
11
Is there a functional difference between black and white Wii remotes?
1
Flickering random white points / lines on black shadows / textures
8
Is there a functional difference between black Family Edition and white classic Wii console?
3
TV displays Gamecube games in black and white and without sound
0
Will the make of wii component cables affect picture quality
5
Wii Virtual Console -- Black screen