In Skyrim, I married Iona, and said I want us to live at her house. Where is her house?

I just married Iona in Skyrim, and said we should live at her house. however, when I checked the map and quests, "show on map" is grayed out. Maybe she does not have a house? Is this a glitch? or, where is her house?

More Info Update: I was just two inn-lengths to the west of the Nightgate Inn, headed away from the inn, and the game popped up, "Completed: Visit your spouse's house". There are no houses in the vicinity that I could find, and I had already discovered the Nightgate Inn a long time ago. Additionally, the "Completed" message did not pop up when I was actually at the inn, but rather, when I was headed away from the inn about two inn-lengths west of the inn. I don't think her house is the Inn, but maybe I'm wrong? Don't know.

Why did the message pop up and did I find Iona's house? If so, where/what is her house? Thanks so much. p.s. I originally found Iona in my house in Riften, after I became Thane of Riften and she swore fielty to me.

Iona is a housecarl, and has no propriety of her own. "Her" house is your house in Riften, so you should find her there.

(and congrats on the wedding, best wishes, all that :) )

She doesn't actually have her own house since she is a housecarl. Once you marry her you should find her at your house in Riften. For others that are unsure where that is here's a map. It's marked as number 7 (top left corner) 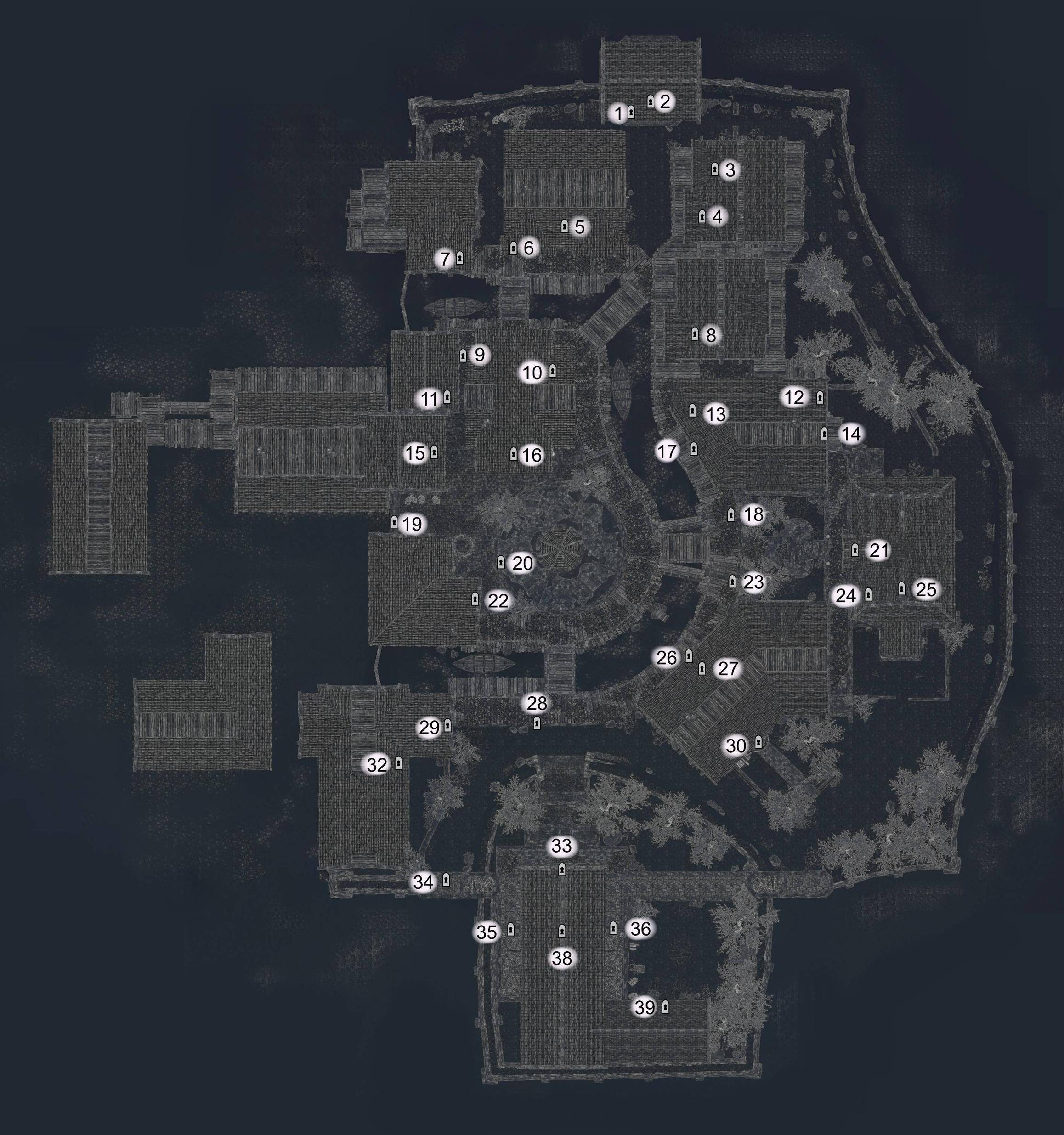 If you still can't find her there you could look for her at the keep (33), thats the only other place I imagine she will be.

I know there's already an answer, but what you answerers forgot is why the choice to visit spouses house was completed though he wasn't at the house. This is a glitch that is not known, but discovered by you due to the fact that Iona doesn't have a house, so then the choice completes itself because of that. You actually complete the option by going to your house in Riften, but this is a glitch that occurs not at someone's house.

2
What does Maven want?
39
How do I deal with a runaway bride?
24
What is the mess Lydia is in?
28
My housecarls won't stay dressed!
10
How do I complete "Supply and Demand" if I cleared Cragslane Cavern before starting the quest?
5
What town or towns will Aela not complain in with children?
0
Skyrim: I can't get Wujeeta to activate the skooma dealer quest
30
Why did I become a vampire after I rejected the 'offer'?