Do traps improve when you level the ability after you place them?

For example, if I place a Yordle Snap Trap and then put a point into that ability, will the placed snap trap benefit from the higher level when it is activated?

I coerced my friend FallenAngelEyes into helping me test this out with Maokai and his saplings (alas, I do not own Caitlyn). 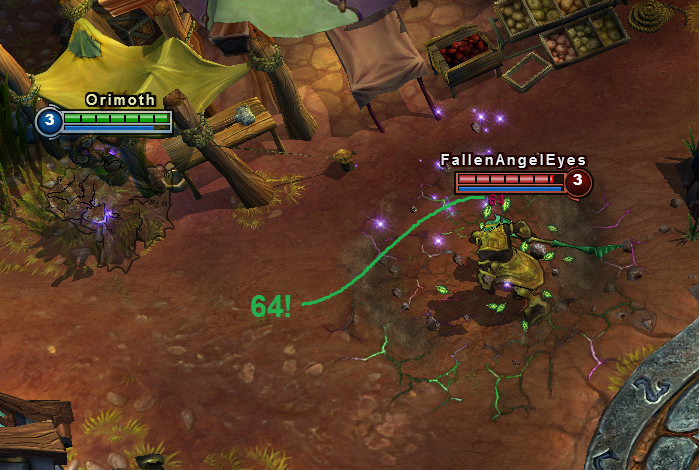 This is from the level 1 sapling. Nasus takes 64 damage.

I then threw another sapling, then, after it was thrown, leveled up Throw Sapling to level 2. 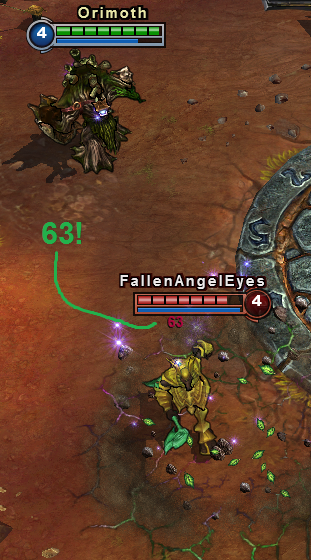 This did 63 damage, so leveling up sapling toss after the sapling is already in the world has no effect. Compared to later testing, THIS IS THE EXCEPTION!

Finally, I threw a 3rd sapling, from level 2, to establish a baseline at the second rank. As expected, it did more damage. 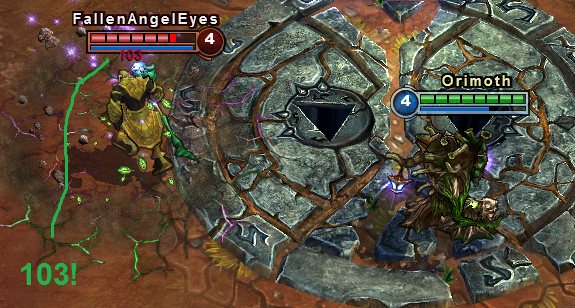 But one ability on one champion doesn't tell the whole story. I then re-ran the tests with Teemo and his traps, and leveling the ability did update existing traps. Teemo and Maokai got different results!

Shaco, Caitlyn, and Nidalee's traps all scale retroactively as well.

The behavior seems intended that traps scale retroactivley - 'tis only Maokai (who was, unfortunately, the first one we tested) that doesn't adhere to this.

7
Do placed units increase in damage when you level up the ability?
10
When are Teemo's bomb's damage calculated?
7
Level up abilities while using them

5
Can enemies see you in the brush if they have vision of your team mate?
6
What are the limits of a turret's attack range?
2
Does lux's light binding reveal it's target when hit?
1
If I drop from Gold to Silver in Ranked, which splash art border will I receive at the end of Season 3?
6
What abilities proc the furor enchant on boots?
14
Why do Pros skill an ability so late?
2
Can Braum's Unbreakable shield tank Caitlyn's Yordle Snap Trap?
4
Can Caitlyn's Yordle trap stop Master Yi while he is meditating?