How do I destroy the Blueprint Brain Tank?

How the heck do I beat this thing? 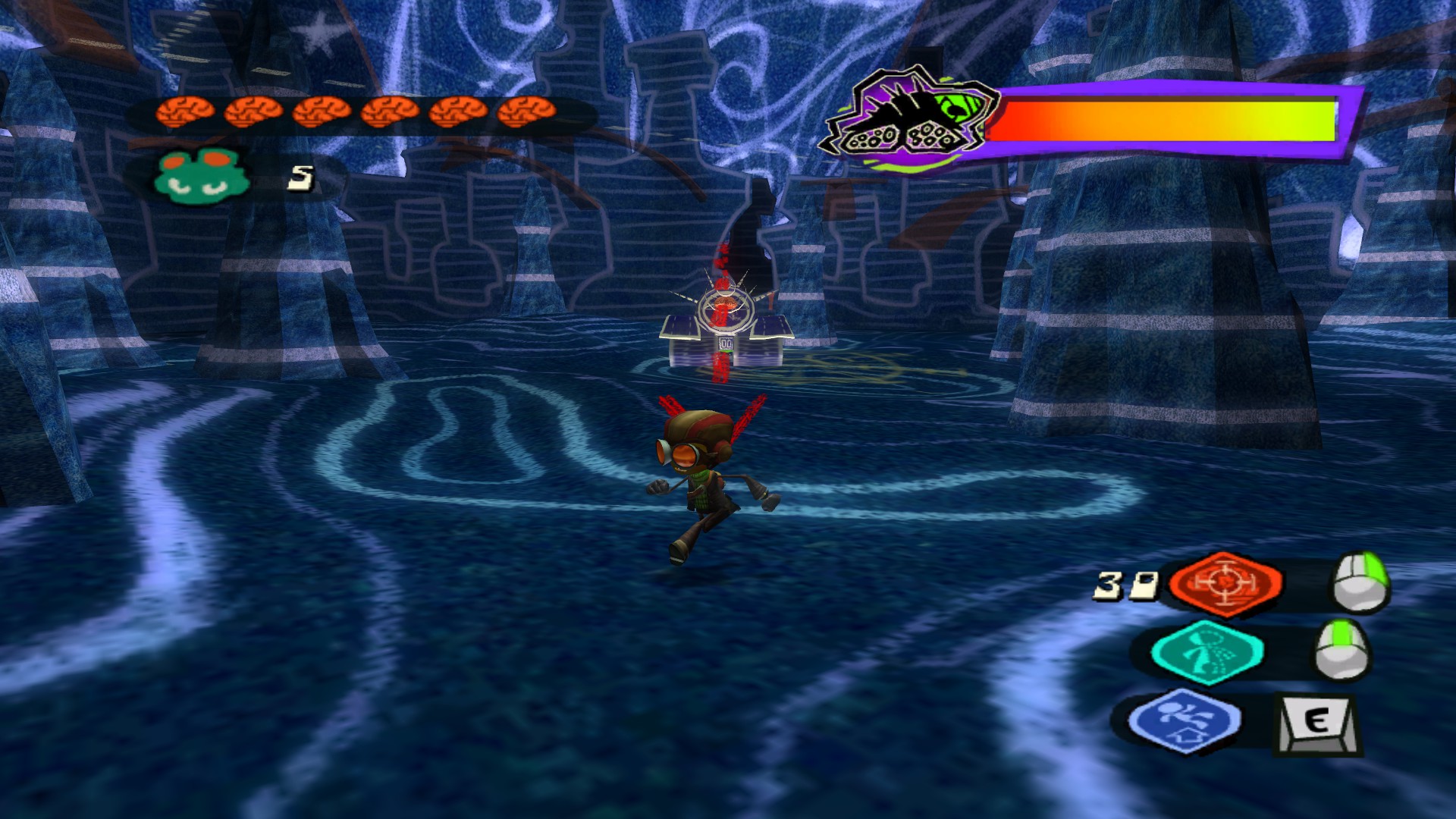 After the tank is destroyed, you'll have to fight the brain itself (all good boss battles have multiple stages, right)? The brain will shoot out a line of light that will damage Raz when he walks into it. 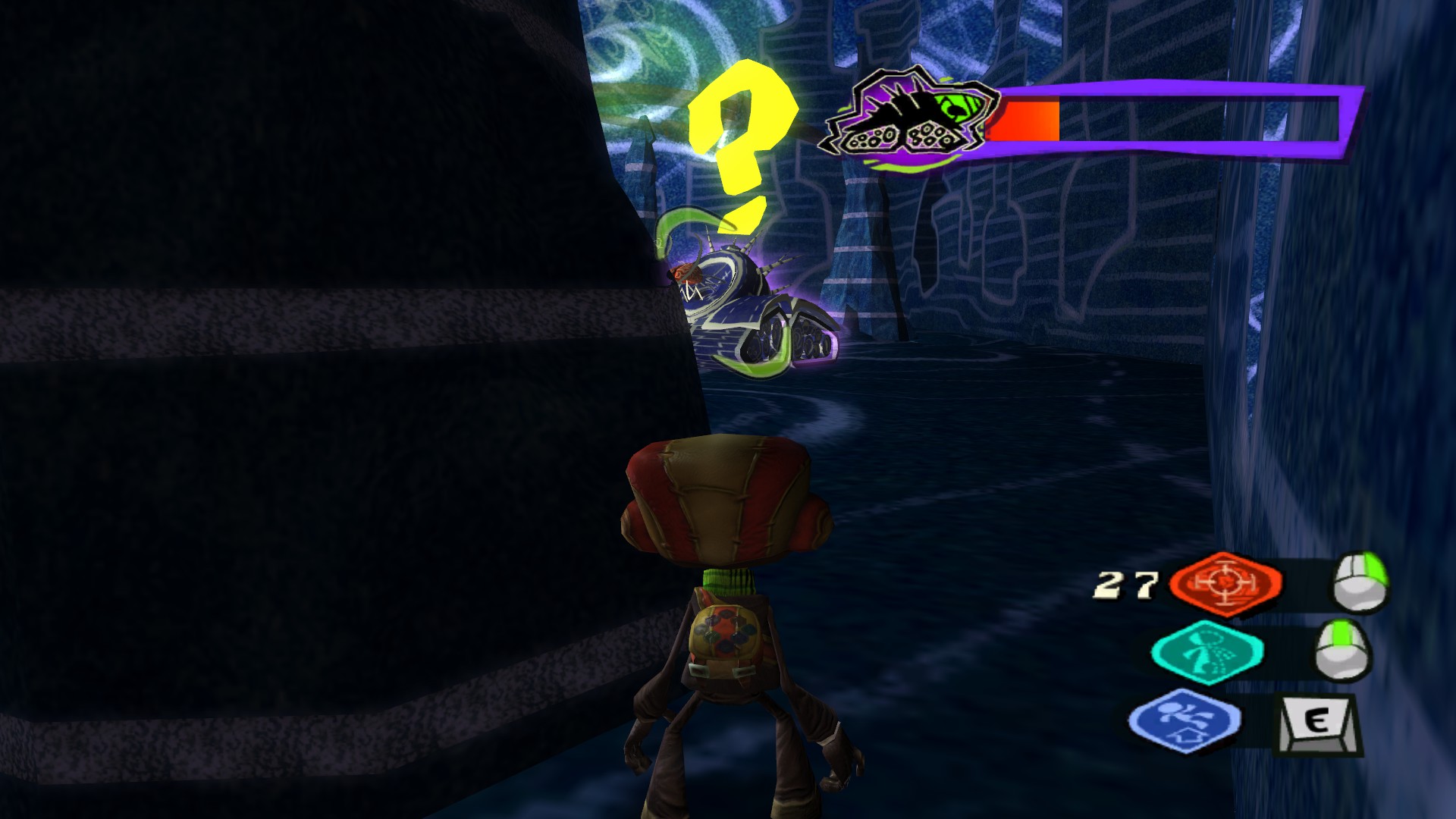 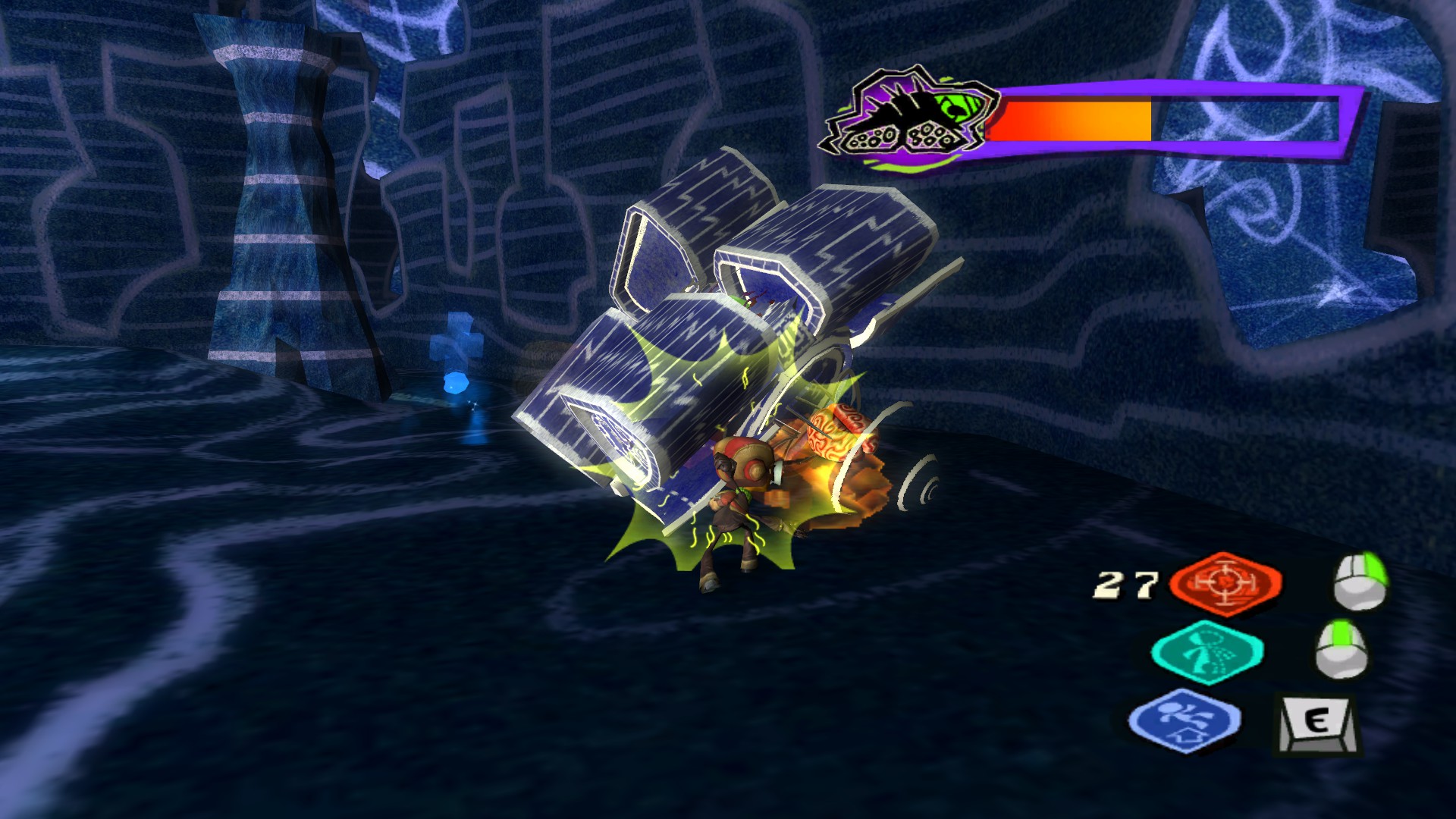 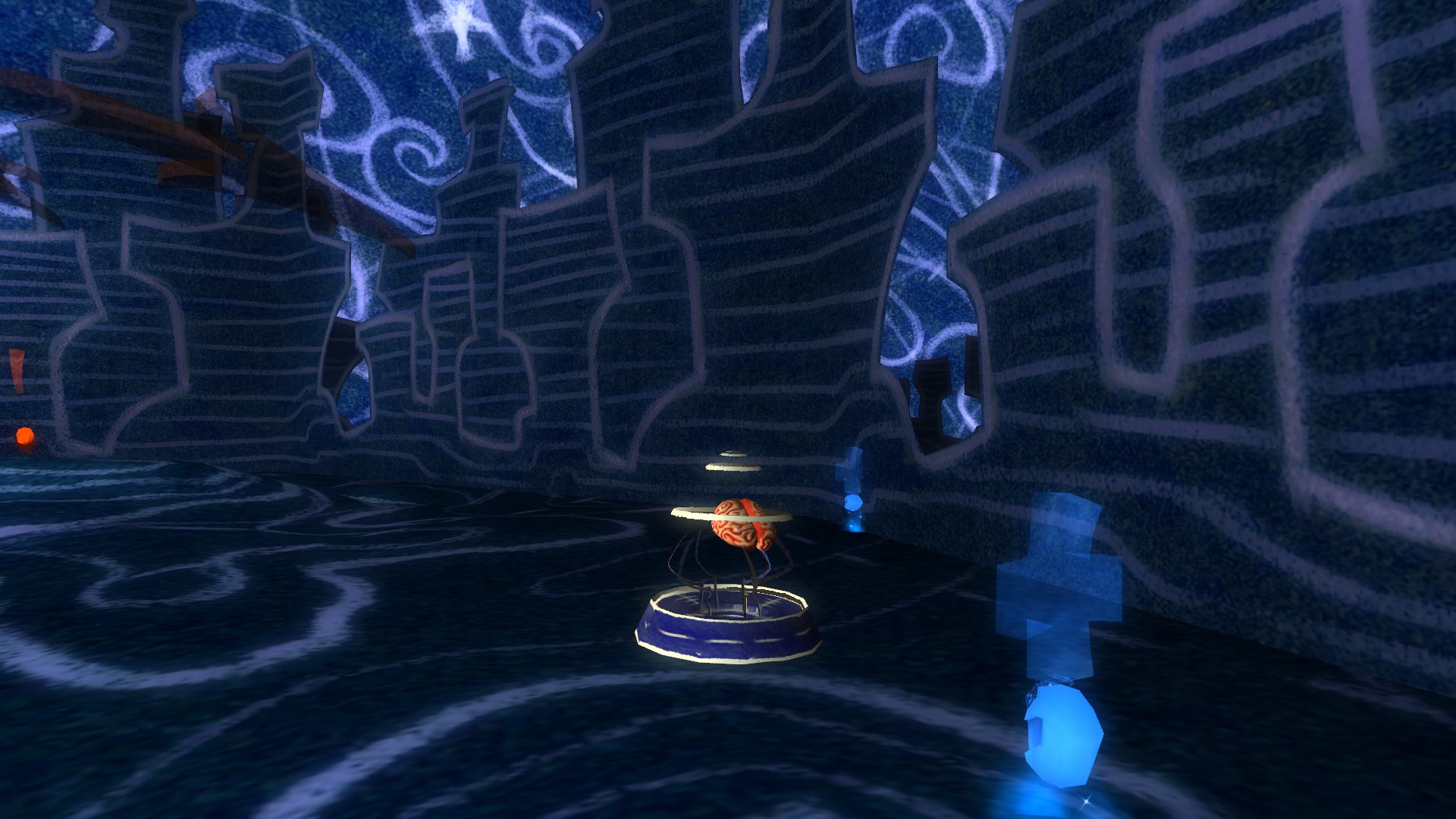 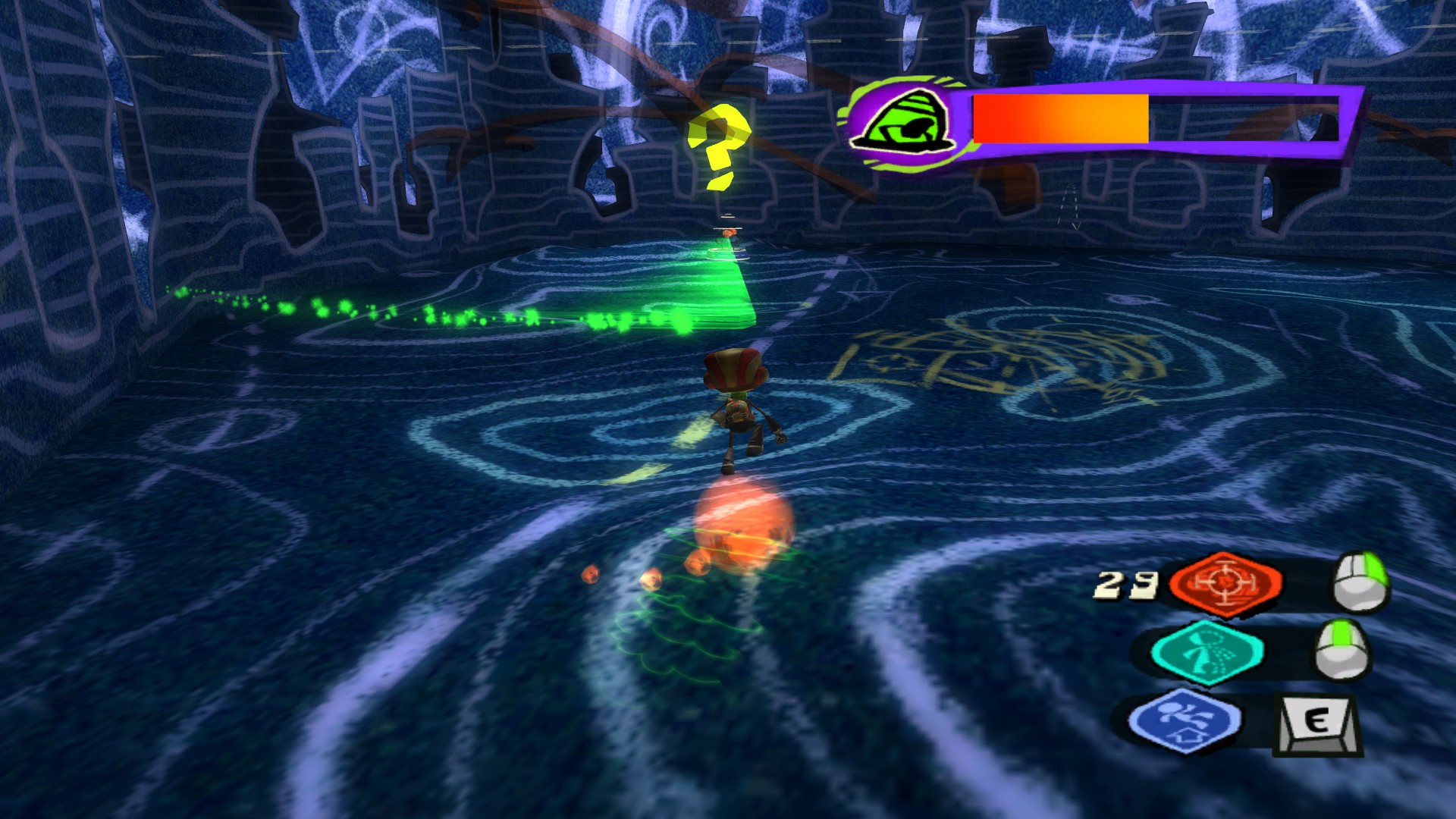 Not the answer you're looking for? Browse other questions tagged psychonauts or ask your own question.

13
Passing the Meat Circus level on Psychonauts
30
How do I change which direction I'm facing when swinging?
17
How do I cook roasts?
6
I can't beat the fish thing
6
I got my merit badge, now how do I get back?
4
Where is the camp store?
4
How do I activate these three rings?
5
Are any of the Steam achievements for Psychonauts missable?
4
Do I get anything for the minigame at the beginning of Basic Braining - Obstacle Course 2?
8
How do I get from this stalactite to a blue figment in the Brain Tumbler Experiment?