What is the difference between these two official PS3 headsets?

Is one newer? Are they both official and are there any other official headset solutions?

Is it pointless to pay more for official headsets? 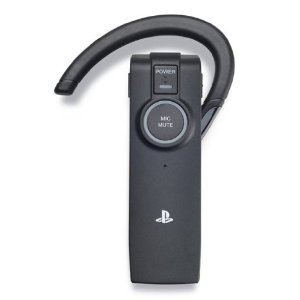 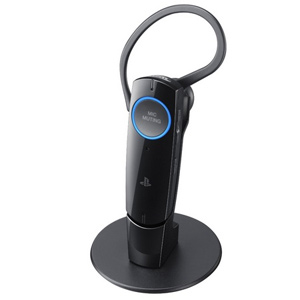 They are both official headsets, the top one came out on October 2008 and the bottom one was announced November 2010 and replaced it. They have identical features and use, with the latter model having better audio cancelation technology.

There's another official PS3 headset, the Official Stereo Headset, which is used for the game's audio as well as voice chat. It connects to the console by USB (not BlueTooth as the other headsets) offers virtual surround set as well and is more expensive than the voice chat headsets.

You can read about both on this WikiPedia page.

As for paying more for the official headsets - it's all up to you. The Sony BlueTooth headsets cost more than other brands but in my opinion offer better quality. Sony's official headsets have the advantage of offering other features on the console that other headsets don't support, like on-screen status indicator and "HQ Mode" which Sony claims offers better sound quality. In my experience playing online, you can tell which users use the official headset and which don't by their voice clarity.

Not the answer you're looking for? Browse other questions tagged ps3 or ask your own question.

5
Differences between PS3 and Wii version of Rock Band The Beatles
4
Is there a spec difference between the PS3 slim models?
7
What data does the PS3's backup utility preserve?
12
What are the dangers of your PS3 shutting down when it's not supposed to?
4
Why does my Official PS3 Bluetooth Headset have permanently low volume?
1
PS3 issues following YLOD fix — what now?
0
Can one HDD be connected to more than one PS3 console to play games at the same time?
3
What's the difference between GTA 5 on PS3 & 4