Do certain weapons do more damage to shields/barriers/armour?

In Mass Effect 2, some weapons did more damage to a certain type of defence (shields, barriers or armour). Is the same true in Mass Effect 3?

Yes, it would appear it works like it did in ME2. It might not be right to say "they do more damage" since it's not clear that they get an actual damage bonus, but rather that they are more effective due to the way the barrier/shield/armor mechanics work. 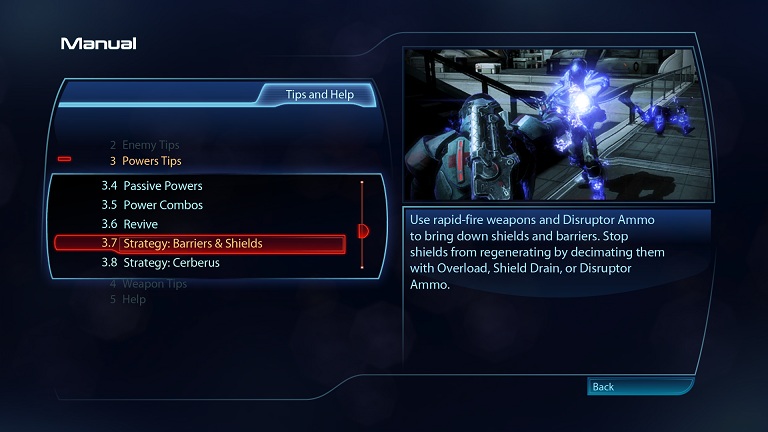 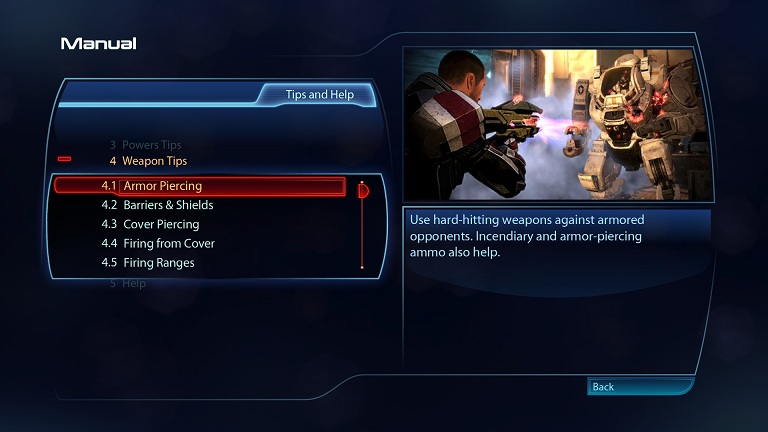 It's not the same. Weapons no longer have percent bonuses. Instead, armor (and only armor) reduces the damage of each hit by a fixed amount depending on difficulty (50 on Insanity/gold, less on lower difficulties). This makes it so low damage weapons are significantly worse against armor than high-damage weapons. In general, the rapid-fire weapons have low damage, and slow-fire weapons have high damage (with the exception of shotguns, which have a low fire rate, but fire multiple low damage pellets per shot).

0
Do firearms do different amount of damage to shield/armor/barrier like in Mass Effect 2?
9
Which weapons are useful against armored targets?
17
What's the difference between armor, barrier, and shields?
3
What situations call for what weapon types?

7
Do classes excel with different weapon types, or are they all the same?
6
Are shield, barrier and armor each completely different, or similar?
8
When does the romance occur?
1
What are all the different categories of weapons and what upgrades are available for them?
2
Is mining mineral resources important in Mass Effect 3?
9
Which weapons are useful against armored targets?
2
Effect of difficulty on mass effect 3 story line
2
Cover penetrating powers in Mass Effect 3?
6
Are Phantom's barriers weaker in the back?