How do I replenish grenades?

I'm running around Mars and Ashley started with 6 grenades, as I've got her grenade tree upgraded significantly.

I had her toss a bunch in the first combat and she was down to 3, and then later on in the mission she was back up to 6. I thought maybe it was from picking up ammo packs, so to test I had her throw one grenade and then I picked up some ammo. She was still at 5 grenades instead of going back up to 6, though. I don't remember specifically seeing any grenades that I picked up, so I'm not sure where they're coming from.

How do I get more grenades?

You'll find grenades lying around, similar to ammo. They're shiny and round and here's a screenshot. 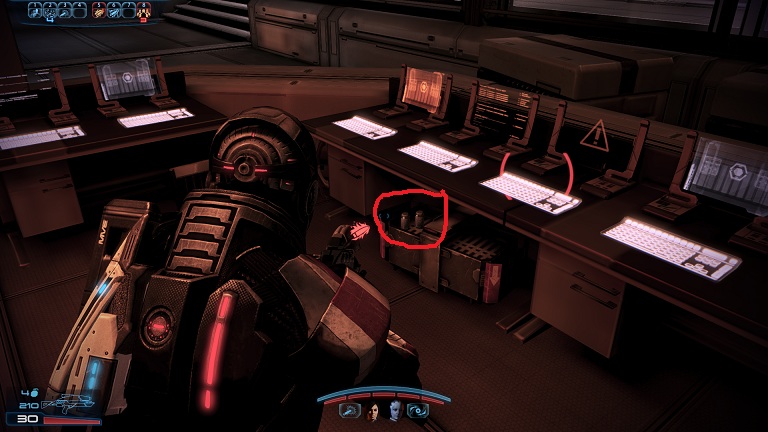