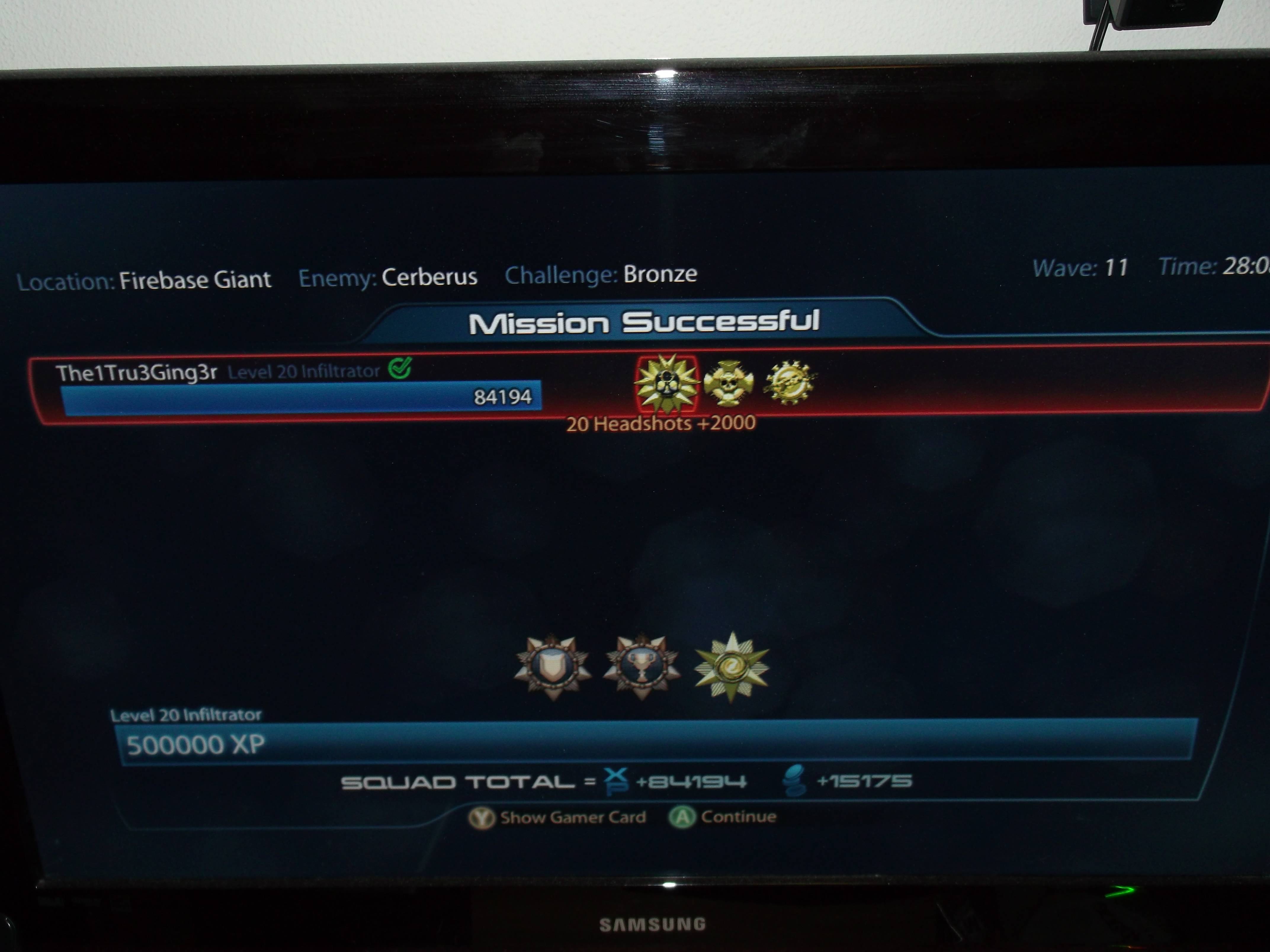 12
XP gain while soloing ME3 multiplayer (or: "does it pay to have no friends?")
6
How can I play Asari Vanguard effectively?