What is the meaning of the number 54 in Blizzard's games?

In many places related to StarCraft and World of Warcraft there is a number "54". Is it really just a part of the decoration, or it has a special, secret meaning? 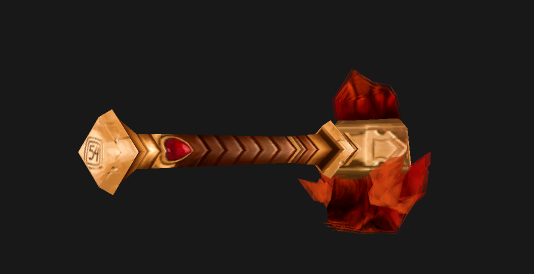 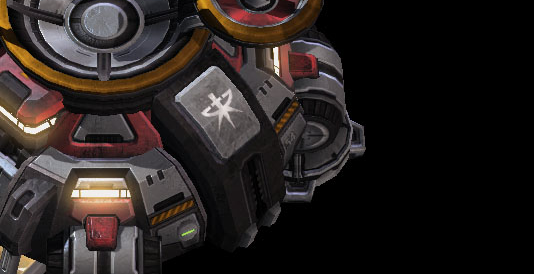 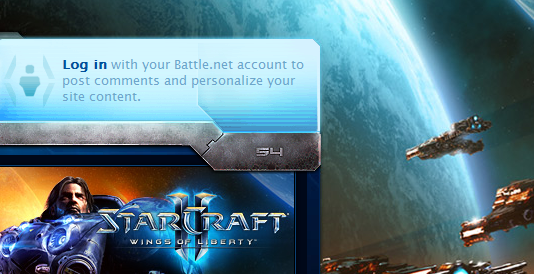 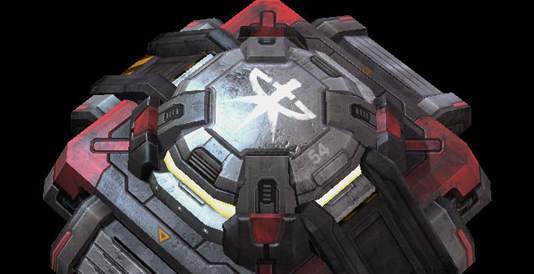 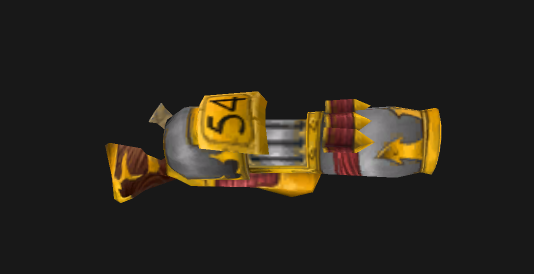 Below are a few links, mostly to discussions on the forums:

UPDATE: modified the question to address Blizzard games in general

The rationale for inserting the number "54" on various Starcraft and Warcraft art assets has not been officially revealed by Blizzard. Historically, the company has been fond of using vague references, symbology, or spoofs to draw various reactions from its ever-excitable fanbase.

As linked in other answers, many fans have conjured up suspect or relatively feasible explanations, but Blizzard tends to neither confirm nor deny these possibilities. The instances of "54" are likely yet another example of this odd habit of Blizzard, and will likely never be fully explained. Unfortunately, this makes your request for an answer to pull from "credible and/or official sources" impossible.

According to Wikipedia, 54 means "Six by nine, the incorrect Answer to the Ultimate Question of Life, the Universe, and Everything". Which is a phrase from "The Hitchhiker's Guide to the Galaxy".

It's still just a speculation but it's rather highly probable to be the correct answer.

The purpose of the number 54 under portraits is simple. It is to inspire curiosity.

A new player coming to the game will see this number and, over time, grow curious. They will wonder what this number means, what it signifies, how it relates to them and what advantage it might give them in the game. They will scour the user guide, the forums, and the internets in search of answers. In so doing, they will gain more knowledge of the game. Eventually they will cease searching for the "meaning of 54", but only after they have exhausted all fonts of information about Starcraft 2. At this point they will be heavily invested in the game and, in addition to being better players, will play it longer.

The number itself may or may not have some inner meaning to the employees who placed it there, but it will never have meaning for us. It is a symbol of the search for enlightenment, and a prod to those who would not seek such on their own.

E54 on bastion and 54 in other games is a reference to the director of overwatch's daughter, her minecraft handle being e54, as well as her battletag at some point however she changed it as she hated bastion as a character.

0
What do the model numbers on Bastion's body represent?

4
What happens if you skip the practice games?
1
How is the number of games available in the match history tab determined?
9
What does the letter+number on the GOMTV GSL scoreboard mean?
10
What is in Blizzard's Cloud?
8
What is the maximum number of units in StarCraft II: Heart of the Swarm?
0
Meaning of ladder points
2
Meaning of number in Starcraft 2 ladder?
3
Starcraft 2 certain cutscenes freeze on single frame but audio still plays
3
What is the meaning of Separation Radius for ground units?