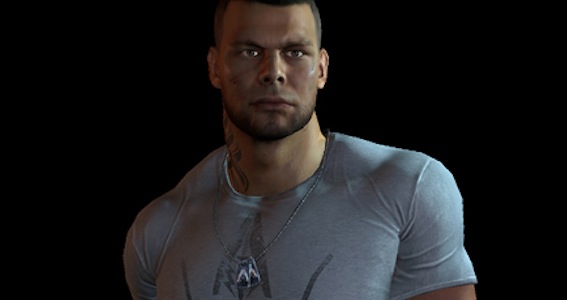 cloudwolfcloudwolf
1
2
Add a comment  |
Highly active question. Earn 10 reputation (not counting the association bonus) in order to answer this question. The reputation requirement helps protect this question from spam and non-answer activity.

10
Are there any good reasons to let a character die?
6
Does it matter who I send to repair the tower on Palaven's moon?
5
When given a choice of which squad mate to send to perform a task, is there a risk?
1
Is it possible to finish ME3 with only two squad members?