Can Steam be used to Launch Mass Effect 3?

I own Mass Effect 3 on Origin, but I very much prefer launching games from Steam (largely for the overlay, since I've got hundreds of Steam friends). I know that non-steam applications can be launched from Steam by mapping their executables, but I'm not sure how the interaction with Origin works. Is it possible to use Steam to launch Mass Effect 3? If so, are there any adverse symptoms to be aware of? Will doing so enable the Steam overlay?

It is possible to launch Mass Effect 3 through Steam, but you still need Origin to load the game. I just tested this myself by:

Now when I launch the application from Steam, it launches Origin which then launches Mass Effect 3. Launchception.

Note that I am playing from a Windows Computer running Windows 7 64-bit, so the names of your exact directories will differ by OS/depending on how you set up your Origin installation.

If you were hoping to access your Steam Overlay within the game, this will require a bit of a workaround.

Instead of having a direct shortcut to ME3, you will have to create a shortcut to Origin:

Make sure Origin isn't currently running, then launch it from Steam. Now, when you launch any game from this instance of Origin, you will be able to access the Steam overlay. Screenshot of my ME3 with the Steam Overlay here.

If you want to get fancy, you can also rename the shortcut (to Mass Effect 3) as well as change the icon to ME3's to replace the default Origin one: 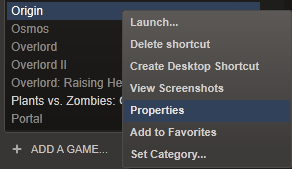 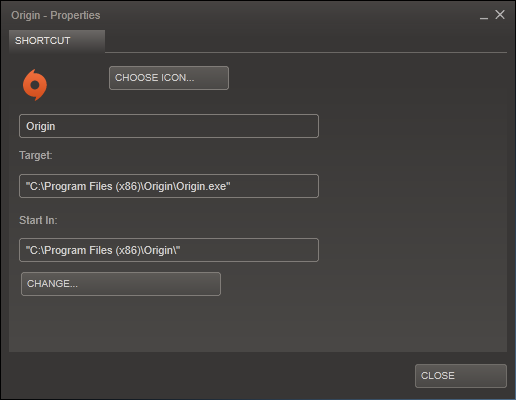 Well, you don't need to do all of that.

At least now, with the latest Steam & Origin installed. Mass Effect 3 is already available under the Add a non-Steam game option

Click on play to launch it. Works with or without Origin running before launching Mass Effect 3. Note that your Steam status will mention you're playing Mass Effect if you don't exit Origin after exiting Mass Effect - shouldn't make much of a difference though. 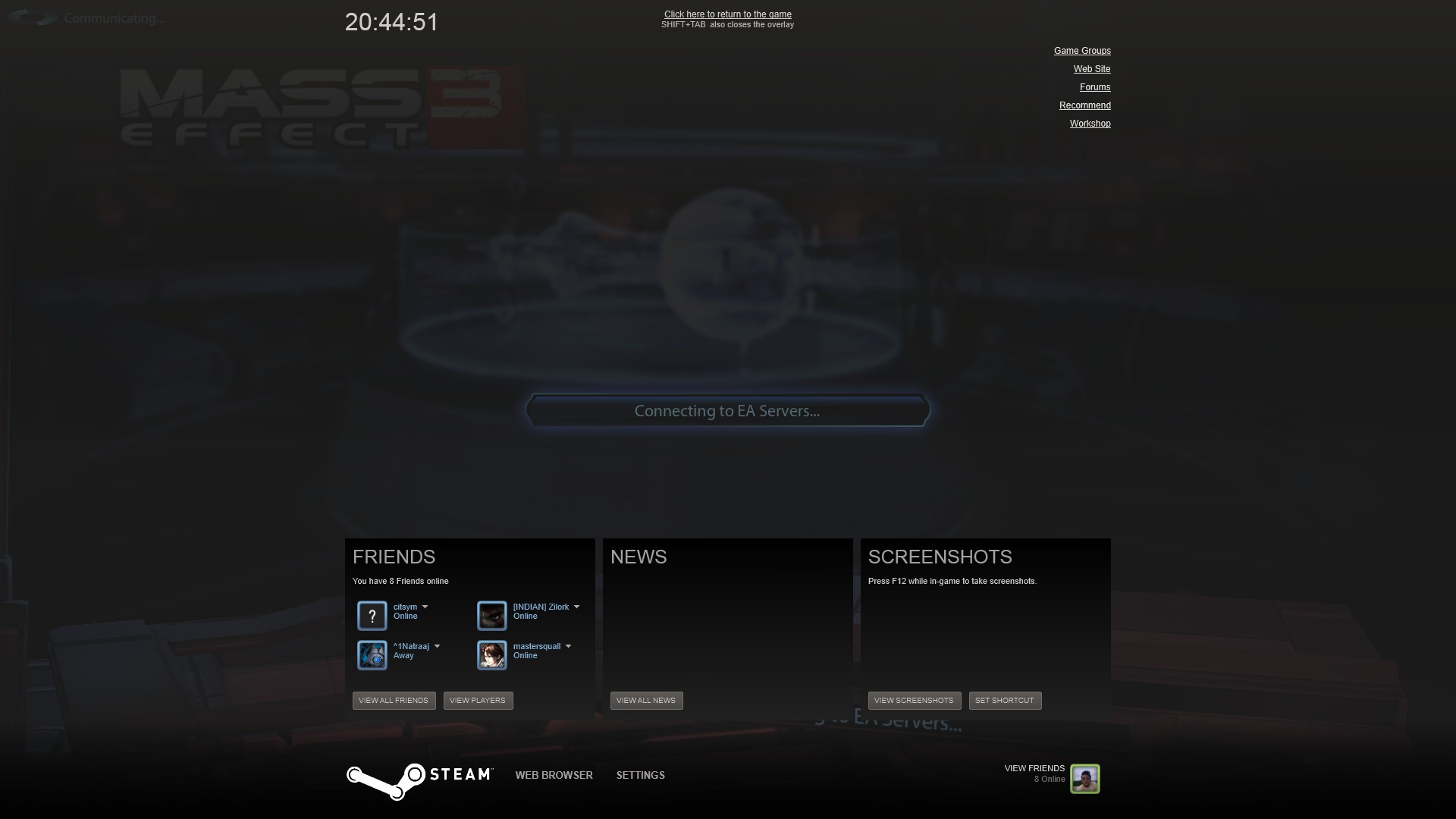 Not the answer you're looking for? Browse other questions tagged steam mass-effect-3 origin or ask your own question.