So I was playing a game last night where I was going for a Space Victory, toward the end of the game I went to war with Germany. After dropping the A-bomb on Hamburg and razing it to the ground I sent my workers in to clean up the mess. My conscience got the better of me. All that to brag and ask a question.

During clean up I notice there was a tile with like 10 food and 8 hammers where Hamburg once laid. If I built a new city next to it would I get those production values? Or would it reset when the new city was founded? Or is it just a graphical bug?

So I was able to reproduce it and sure enough the tile stayed after a city was built. But it seems to be unworkable. 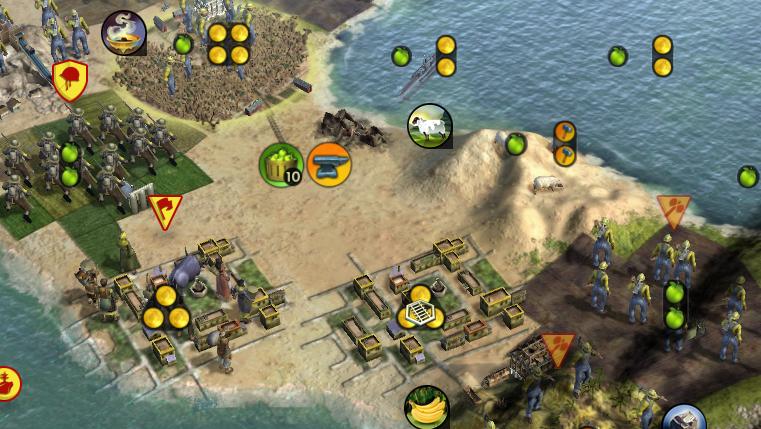 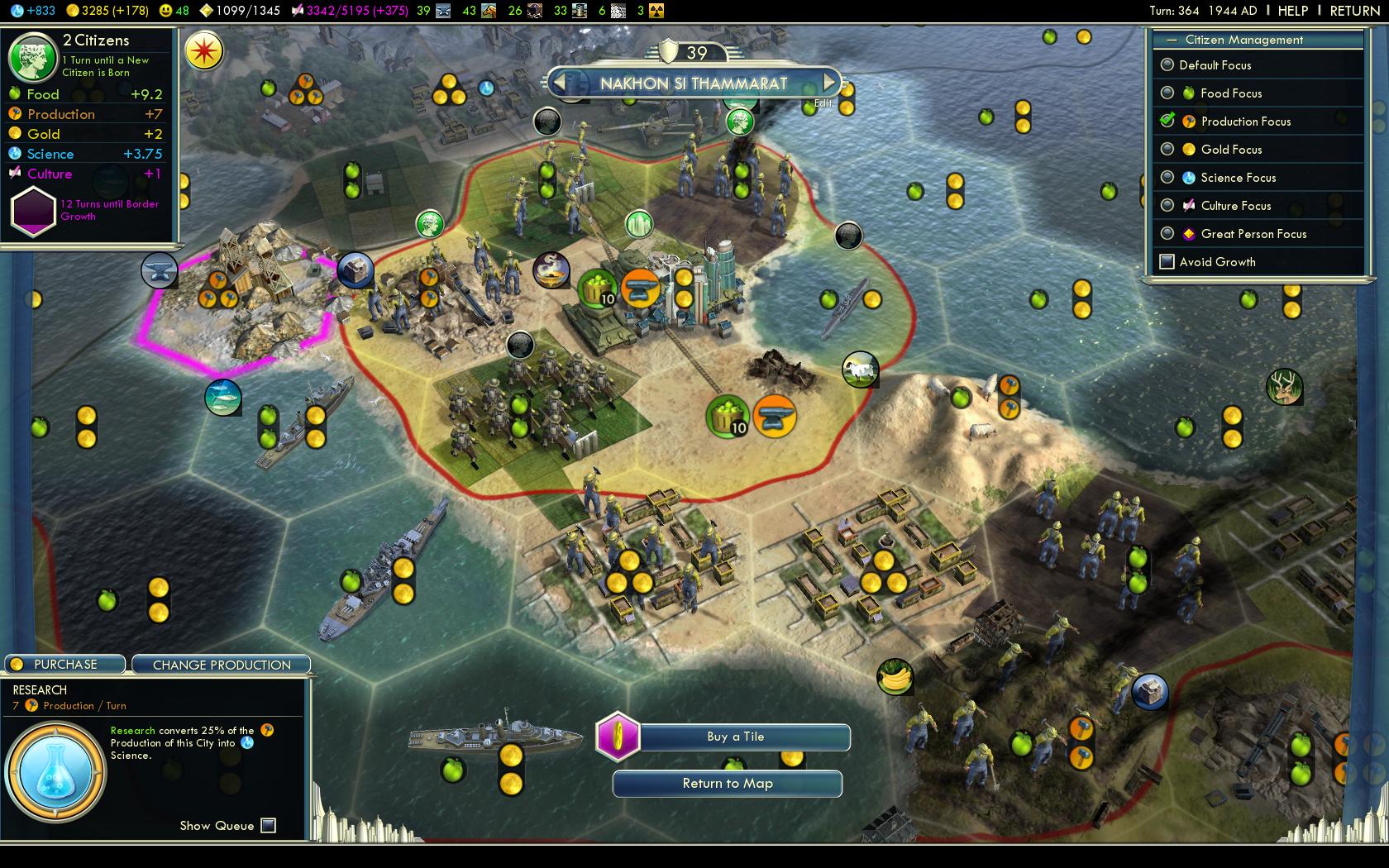