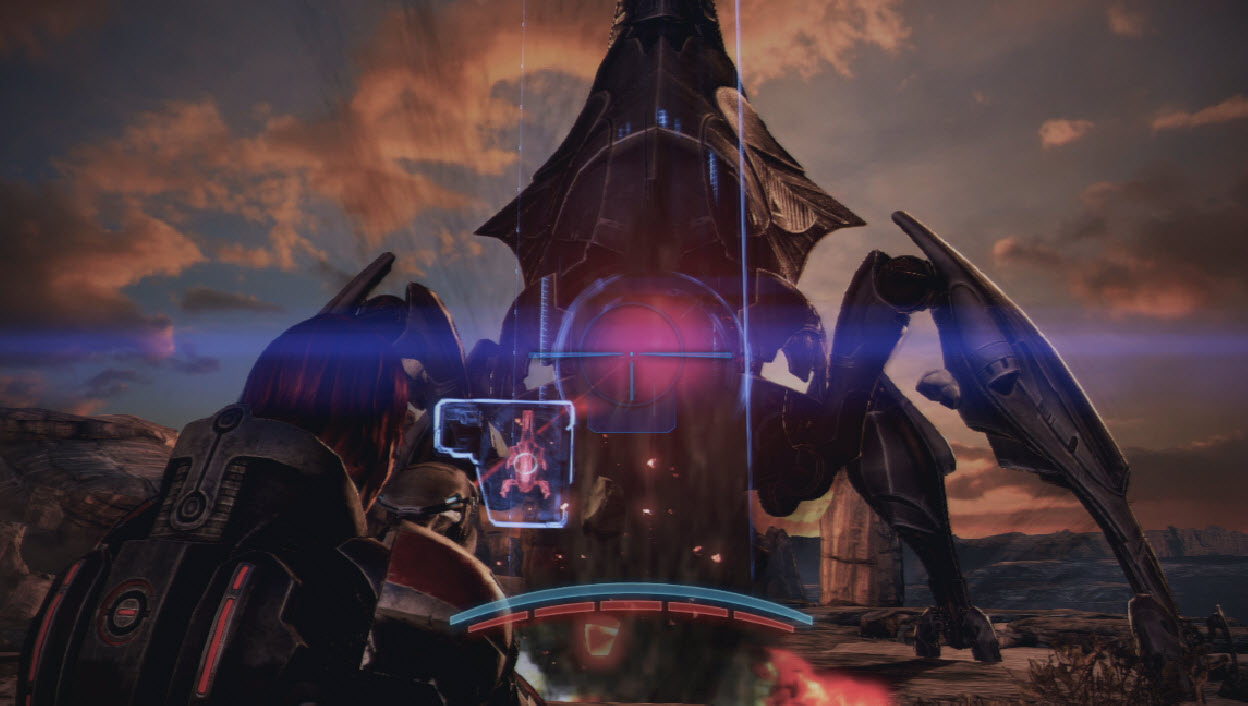 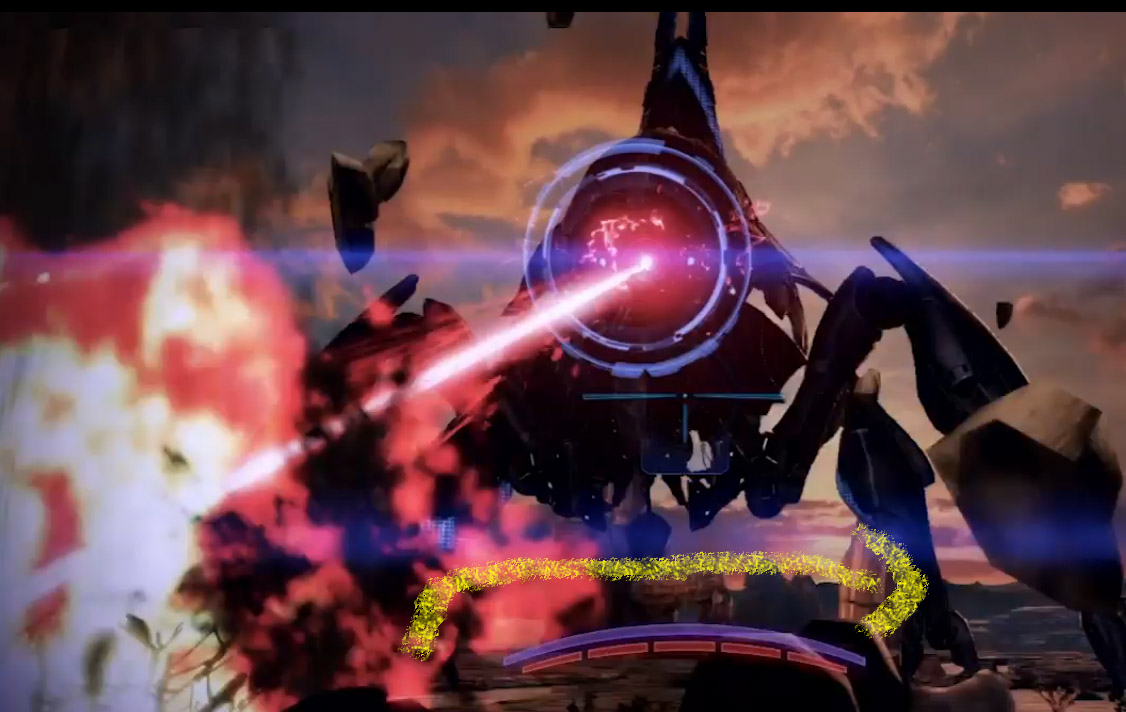 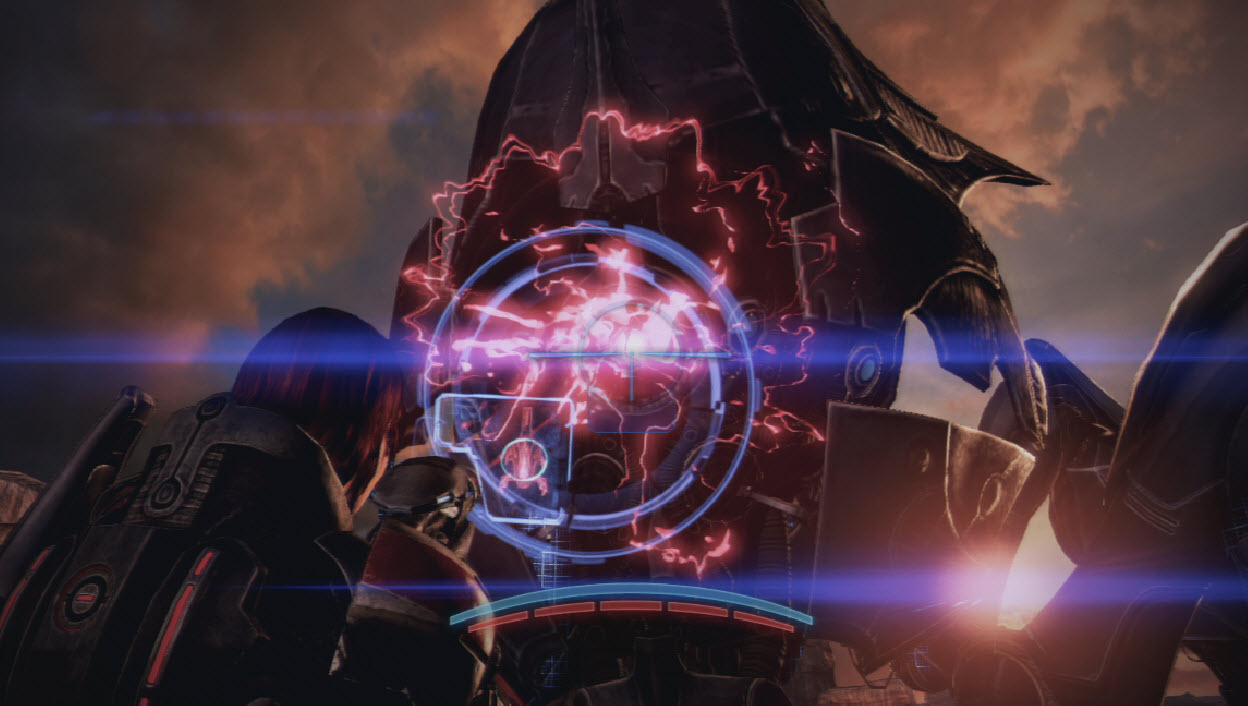 PetePete
1
Add a comment  |
Highly active question. Earn 10 reputation (not counting the association bonus) in order to answer this question. The reputation requirement helps protect this question from spam and non-answer activity.

1
I just can't beat the Reaper on Rannoch in ME3
5
Why can't I target the reaper?

4
Do any of the reaper troops count as synthetics against skills?
8
Are there consequences for delaying Priority: Rannoch to complete Rannoch: Geth Fighter Squadrons?
1
How do I receive the Rannoch: Admiral Koris mission?
2
How do I guarantee a succesful outcome of the Rannoch: Admiral Koris mission?
5
Do I need to clear out all the Reaper code in Rannoch: Geth Fighter Squadrons?
5
Why can't I target the reaper?
3
How to beat harvesters
8
Does scanning planets attract reaper attention?
8
What is the nature of reaper destroyer weapons?