What are the new appearances for squad members that comes with From Ashes?

The main menu shows me a "Additional content available" message and in the teaser text for From Ashes, it says it includes "A new appearance for each squad member!"

What are the new appearances for each squad member (pictures), and what bonus do they provide? Are they unlocked immediately if I get the DLC?

To switch between them, as well as other alternate appearances, unlocked from, for instance, the Collectors Edition, and future DLC, use the Cycle Appearance button that appears at the bottom of the squad selection screen, as seen here: 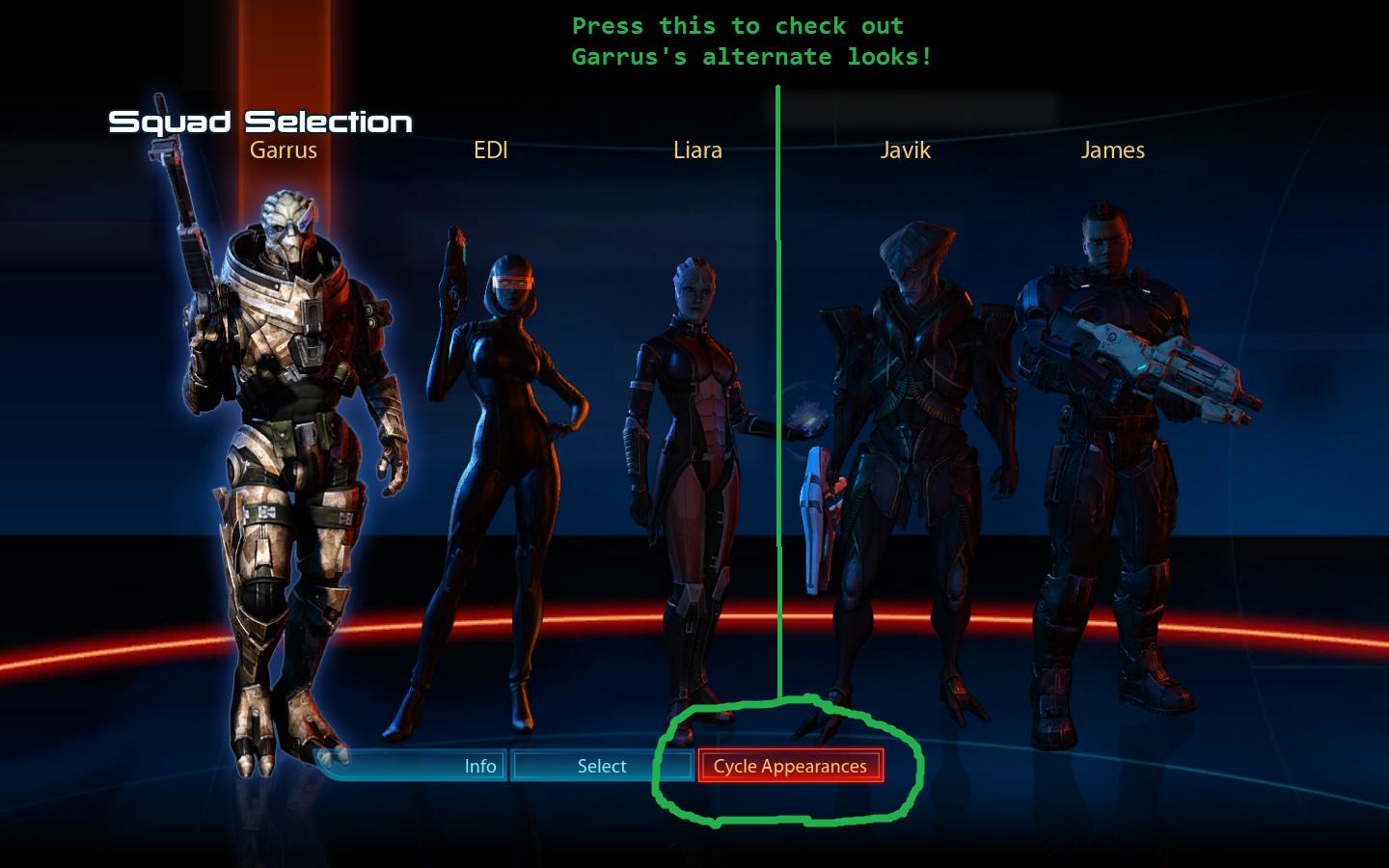 Here's a terrible quality screenshot of everyone but EDI. 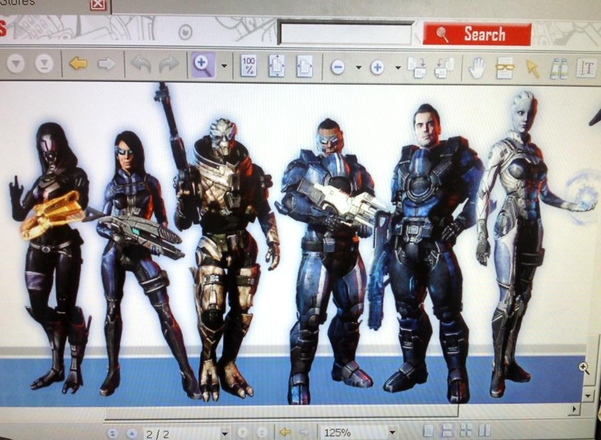 And here's the alt appearance for EDI since it's not in that screenshot.

As for the bonuses provided, here's most of the list, I could use some help with Kaidan.