I have a PS3 that recently YLOD'd. I followed djwhetzel's youtube videos to remedy the YLOD. The fix worked, for a couple minutes.

Now, the screen goes crazy, showing really bad video, as in something is wrong w/ the video processor. The system locks, and I can only shut it down using the power switch. Anytime I start it back up, it attempts to start, no YLOD/blinking red light, but the video is corrupt and the system is locked (doesn't respond to any input at all, including the power switch).

I had already purchased a new PS3, in hopes to pull the data off the YLOD'd one and then trash it. But now I'm not sure I'll even be able to do that.

1) Any idea what the new issue is, and if it is fixable?

3) Is there any way I can get my saved data off of there if I'm unable to get the original system to boot? I'm afraid the answer here is "no", but it really drives me crazy that the HD is perfectly fine and my saved data is completely in tact, and I have a perfectly new PS3, with absolutely no way to get the saved data from that HD to my new one.

Upon more digging, it sounds like my GPU may be overheating, possibly due to a poor job on my part of applying thermal compound -- is this a possibility? If so, have I permanently fried my GPU, or can I possibly fix this by reapplying the compound? What may I have done wrong to have caused this?

As you've said in your edit, the GPU is probably at fault.

I'm not able to judge whether your PS3 is repairable, however my guess is that you wouldn't even get crazy video if your GPU was dead beyond repair.

Some of the information in my answer to another similar question might be useful if you decide to repair.

If you manage to recover your PS3 with data intact, you should immediately sign up for PSN+ and copy your most important saved games to the cloud service. The locked/protected save games should be your highest priority. (And no, I don't work for Sony!)

I followed djwhetzel's youtube videos to remedy the YLOD

You literally applied more strain in the console by using a heat gun. This is what probably damaged your system even more.

The actual fix for the YLOD is to replace the NEC Tokin capacitors near the CELL CPU and RSX GPU: 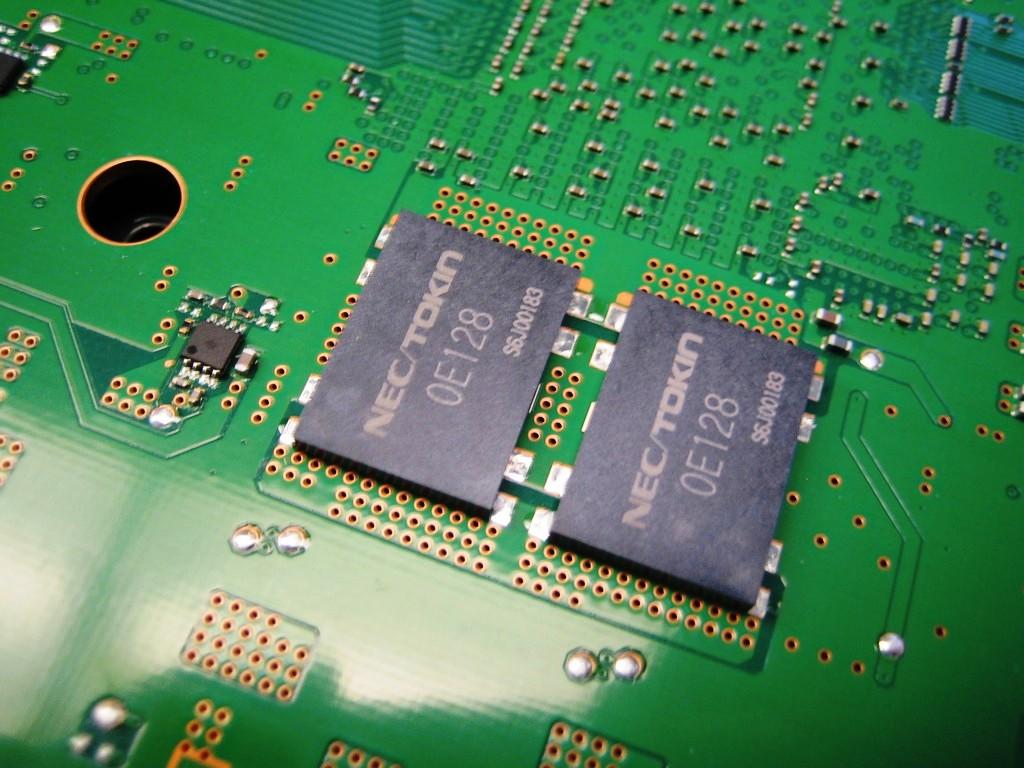 Any idea what the new issue is, and if it is fixable?

Probably or probably not. Someone with knowledge would need to take a close look at your console to confirm or deny the RSX GPU problem.

Is there any way I can get my saved data off of there if I'm unable to get the original system to boot?

No, unless you managed to install Custom Firmware (CFW) and backed up your unique console keys beforehand.

If you have those keys, you can mount your entire PS3 system drive on Linux to get all of saved games.

Not the answer you're looking for? Browse other questions tagged ps3 technical-issues .

2
Official list of games with locked savegames
2
PlayStation 3 wireless controllers won't connect to the system, screen won't even turn on

10
Can I backup or restore my old PS3 hard drive to a new PS3?
7
Backup and reassign of protected save games from on PS3 HDD to another
2
PlayStation 3 wireless controllers won't connect to the system, screen won't even turn on
8
Cannot save games after migrating PlayStation 3 save files
4
Can you transfer a profile between PS3s?
4
Is there any way to transfer save data to a PS3 without overwriting the original save data?
4
PS3 | Updated to version 4.85 issue