Are the damage numbers above heroes the real damage?

Is the number, which is shown above a hero's head when he receives damage, calculated with armor and magic resistance, or is it the damage before any calculations?

When strong physical attacks are applied on a target, normally because of a Critical Strike happening, a damage is shown on the target of the damage. The number is the post calculation value, as proved by the following screenshot. 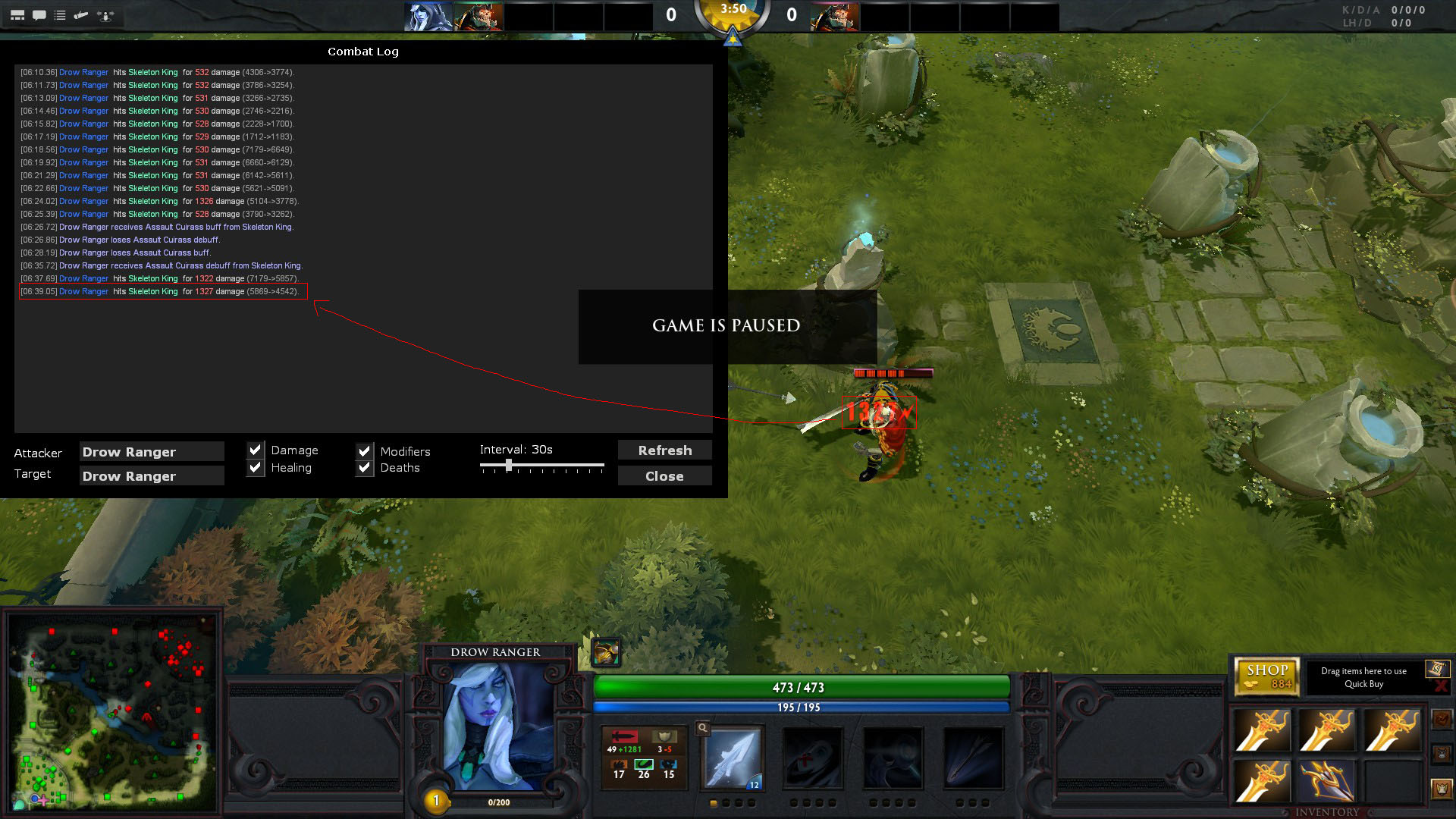 When strong magical damage is applied on a target, specially Lion's and Lina's ult, a damage is shown on the target of the spell. The number is the post calculation value, as proved by the following screenshot. 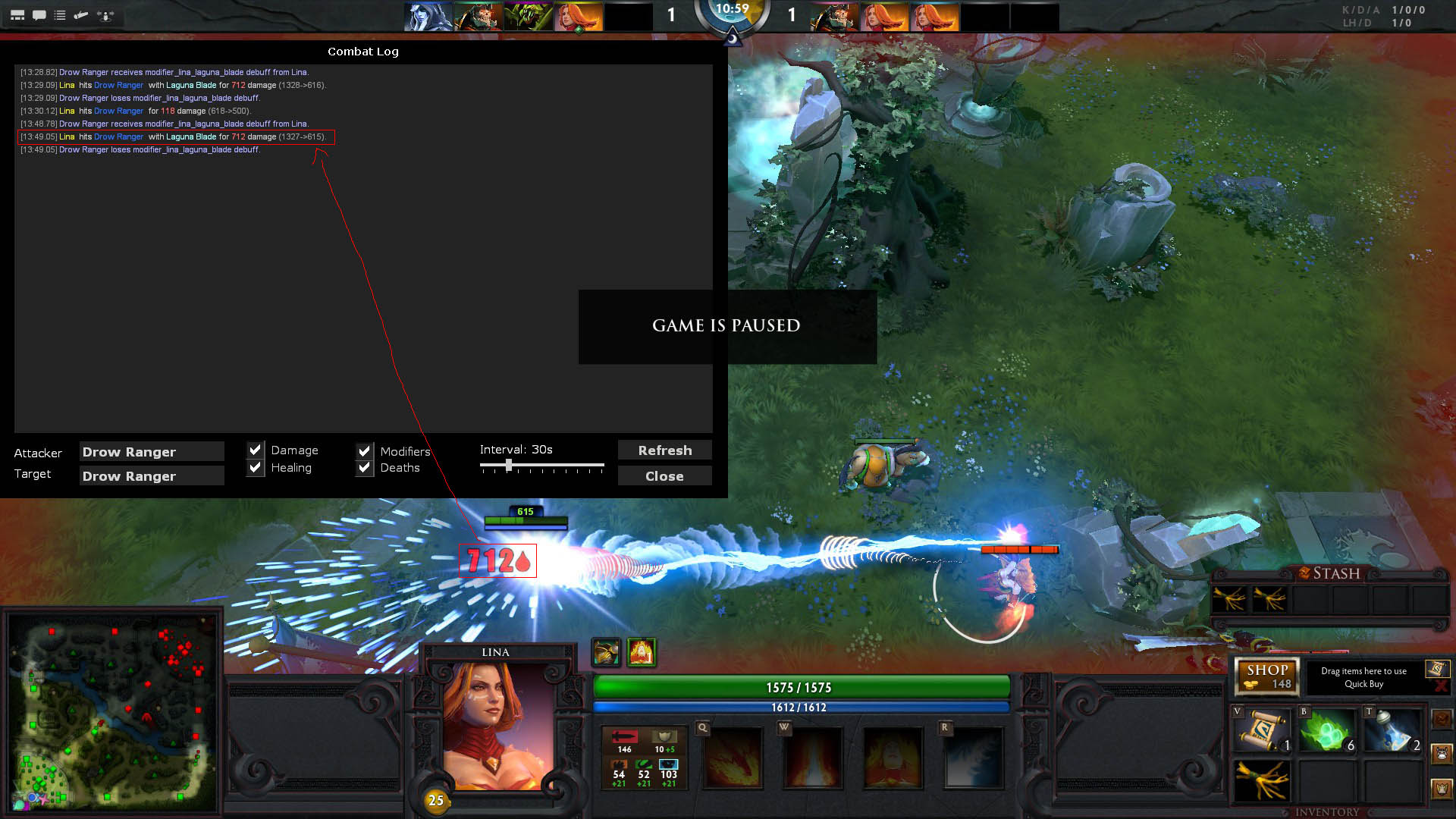 No donkeys were harmed in the making of this answer.

Damage ticks are a whole different matter. There are spells like Venomancer's Poison Sting which deal damage per second or over time. For each damage tick, a damage number is shown on the affected hero. However, this number is before any calculation. If a hero is affected with a level 4 Poison Sting, "20" will be shown on the hero's head every damage tick. We can see that this is true by the next screenshot. Skeleton King has a 25% magic resistance. "20" is shown above his head. In the combat log, he received 15 damage. 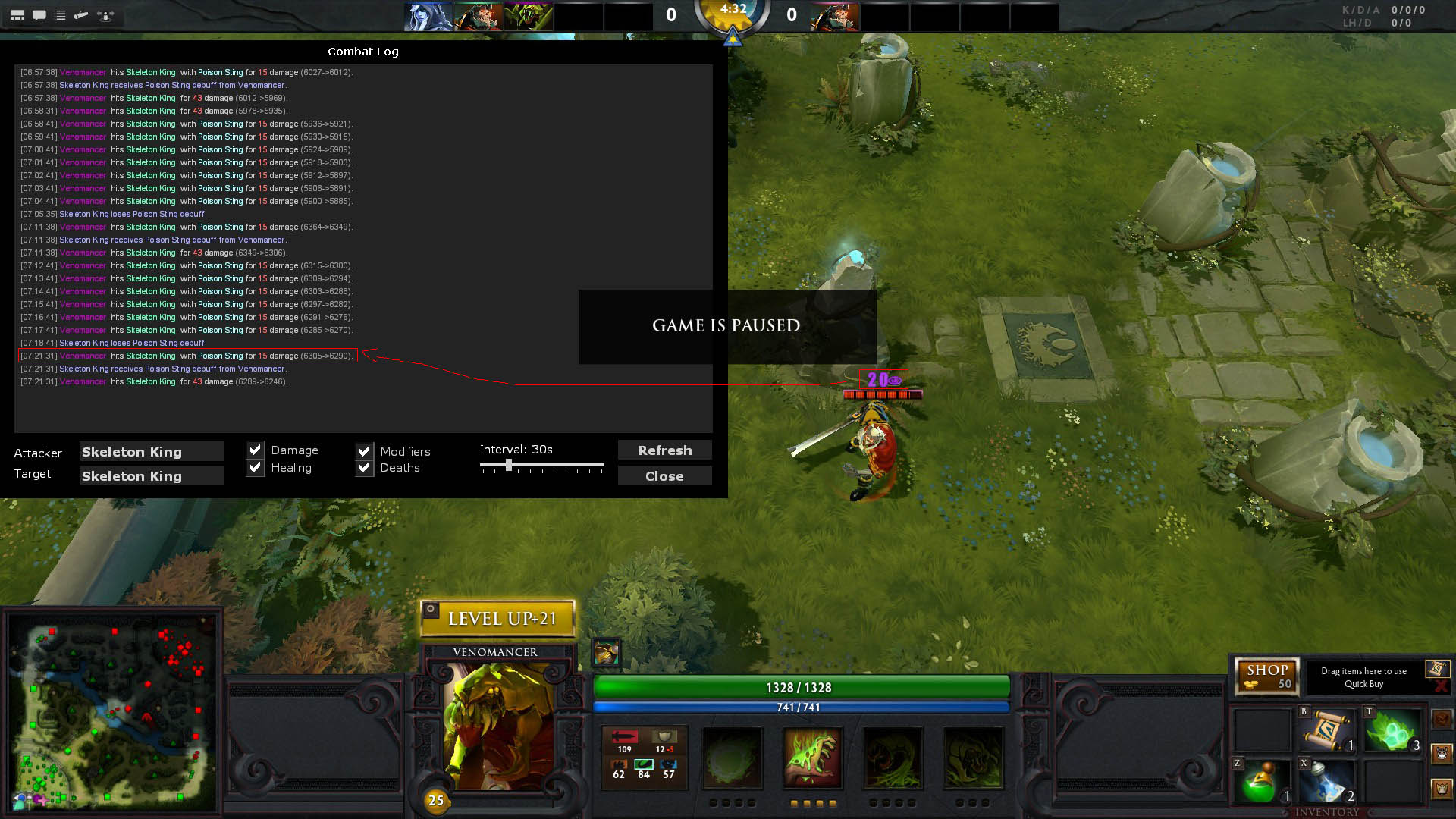 3
Pipe of Insight mechanics
4
How to check Win/Loss for each hero in Dota 2?
3
How does Sven Great Cleave interact with enemy armor?
2
Do auto-cast abilities count as magic or physical damage?
4
How does Slark's autoattacks go trough Pugna's Decrepify?
4
How does Veil of Discord damage amplification works?
6
When should I choose Daedalus over Butterfly (or vice versa) when playing as Sniper?
0
Mask of Madness - How does the Bonus damage recieved work?
5
Lion Aghanim's Scepter or Dagon
0
Why does Omniknight have 62 shovels?