Can you aim squad mates' powers?

In the Priority: Mars mission, you're introduced to squad mates' powers. The first introduced is Liara's "singularity". When you first access her power, she puts it right in the middle of some troopers above you on the balcony, to great effect.

This placement of her singularity power, and the placement/aiming of powers in general, seems to happen outside of your control, but I could be misunderstanding how it works. Maybe the power always affects whatever your crosshairs are centered on and I'm mistakenly believing it's the AI deciding that placement. Thus the question:

When you trigger a squad mate's power, do you control where the power is aimed, or is the ally intelligently aiming the power on his own? 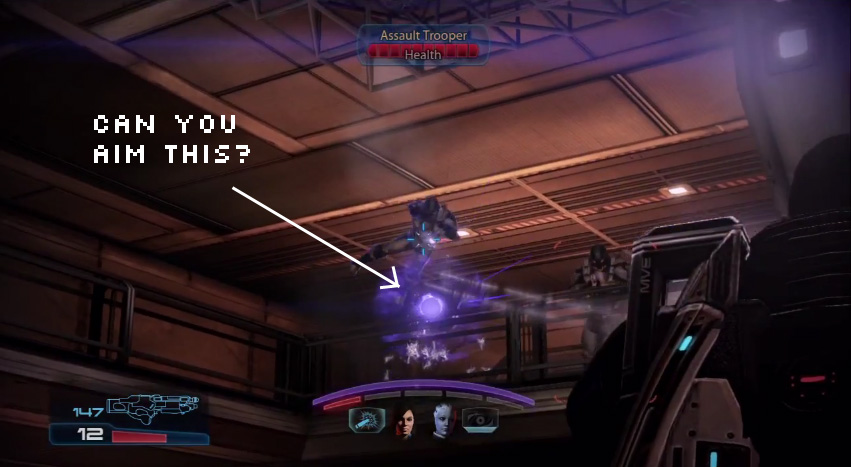 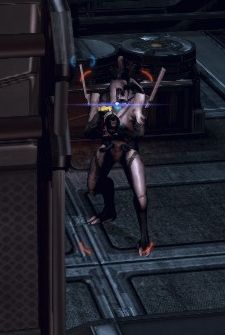 When bringing up the command HUD(default on PC is Left Shift) you can change what target is in focus by moving the camera over other targets.

Other wise they will use them at will, unless they have a limited number of charges like grenades or you change the option for power use in the Option>Gameplay menu.

Powers will be targeted where the cross-hair is pointing, so be sure to move it where you want it fired (most powers auto target the enemy above it).

Also be aware that if you don't change it in the options, they will use the powers how they see fit, so it may not be ready when you want to manually use them.