Will an imported ME3 Shepard be the same as a new Shepard story-wise?

If I import a Shepard from a game I just completed, will his story (e.g. decisions made et al.) be identical to a newly created Shepard? Is the only benefit of importing a ME3 Shepard his level?

edit: for clarity, I mean this option: 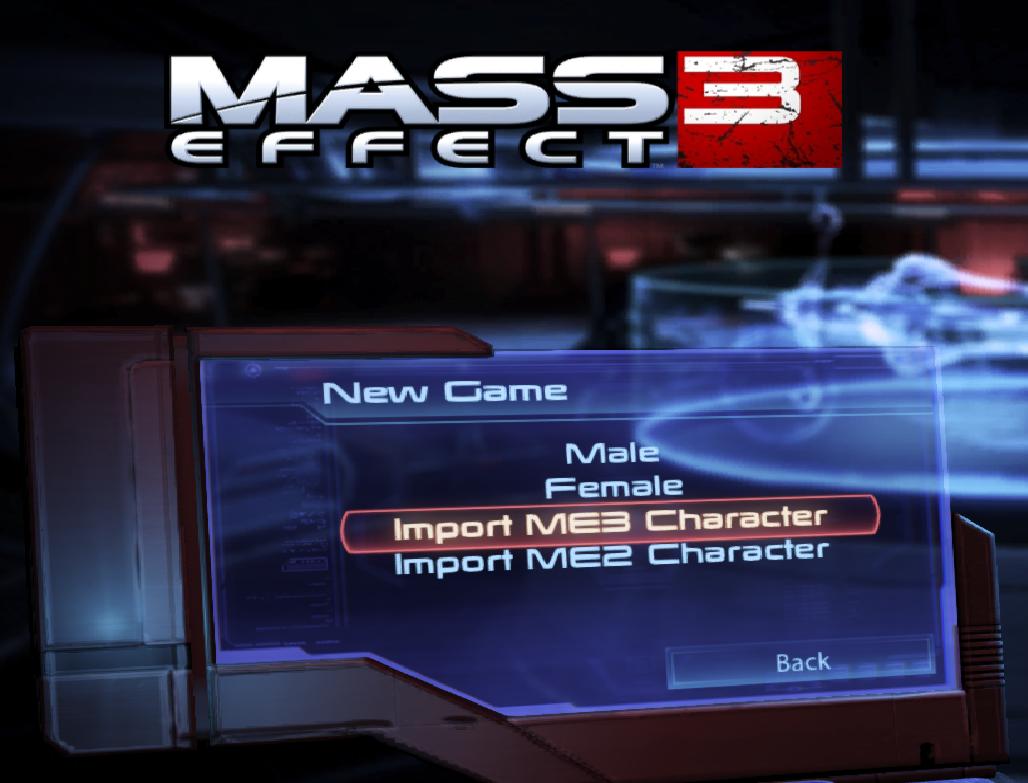 If I'm reading the question correctly, you're specifically asking about the New Game+ option of importing a Mass Effect 3 Shepard that has already completed the game to start over, is that correct?

If so, the answer is that it's the same as when you started the first time. If you started with an ME2 Shepard, imported it into ME3, beat the game, and then imported that ME3 completed Shepard to start over, the game still remembers all of the choices you made in ME1 and 2 and reflects those choices. There is no difference.

The benefit of importing an ME3 Shepard is his level, as well as all of your accumulated Armor, Weapons, Mods, Bonus Powers, Credits, Upgrades, and Intel Bonuses. Additionally, Weapons and Mods can be upgraded to a maximum level of 10 in a New Game+, versus a maximum rank of 5 in a standard game.

17
What's the backstory if you don't import a save?
4
If I haven't completed Mass Effect 2 can I still import my saved game to Mass Effect 3?
2
Is the “default” story in Mass Effect 3 a direct continuation of the “default” from Mass Effect 2?
6
Is there any granular way to change decisions made in ME1/ME2 to see different outcomes in ME3?
1
Is it possible to unlock the final Paragon/Renegade options of a New Game Plus if the imported Shephard was not perfectly Paragon/Renegade?
1
New Game+ vs. Importing again: What will I lose?
5
If I import my ME3 Shepard into a new game, will the old save still be there?
2
How does the “face import” patch work on Xbox 360?