What determines when grenade pickups respawn in ME3 multiplayer?

About 30 minutes ago, I decided to try out frag grenades rather than concussive shot in multiplayer. (About 29 minutes ago was when I started kicking myself for not trying out grenades sooner).

I noticed that you can refill your thermal clips pretty much anytime - the ammo crates restock themselves faster than an Ubercharged dispenser. Grenades, on the other hand, aren't always there for the taking; usually, I have to go kill some dudes first.

What determines when grenade pickups respawn? Time, kills, waves, or something else entirely?

The grenade spawns are time based, they're just on a different timer than the ammo respawn.
You can quickly see if there are grenades available in a stash as they have their own distinct graphic. 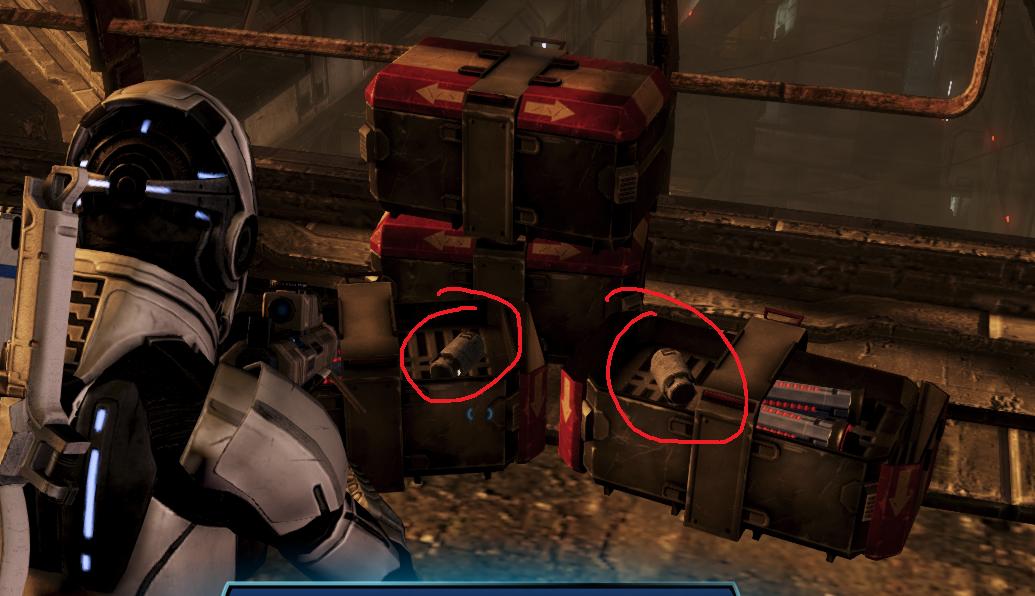 Ultimately you will find yourself going from one ammo dump to the next to keep your grenades full restocked, specially if your like me and have a capacity of 3 grenades. If someone else grabs the grenades of a particular ammo dump that you are racing towards and he grabs all of them, you will not be able to get grenades from there till the respawn again.