I have purchased Feral Warwick skin at the last discount. When I select it, Warwick looks bigger to my eye. Is it because of colors or is Warwick actually bigger? Most important of all, if it is bigger am I easier to target?

Short answer: Skins do not affect the hitbox of champions.

There are only 3 hitbox sizes in League of Legends, and skins do not change which hitbox a character uses according to this post. 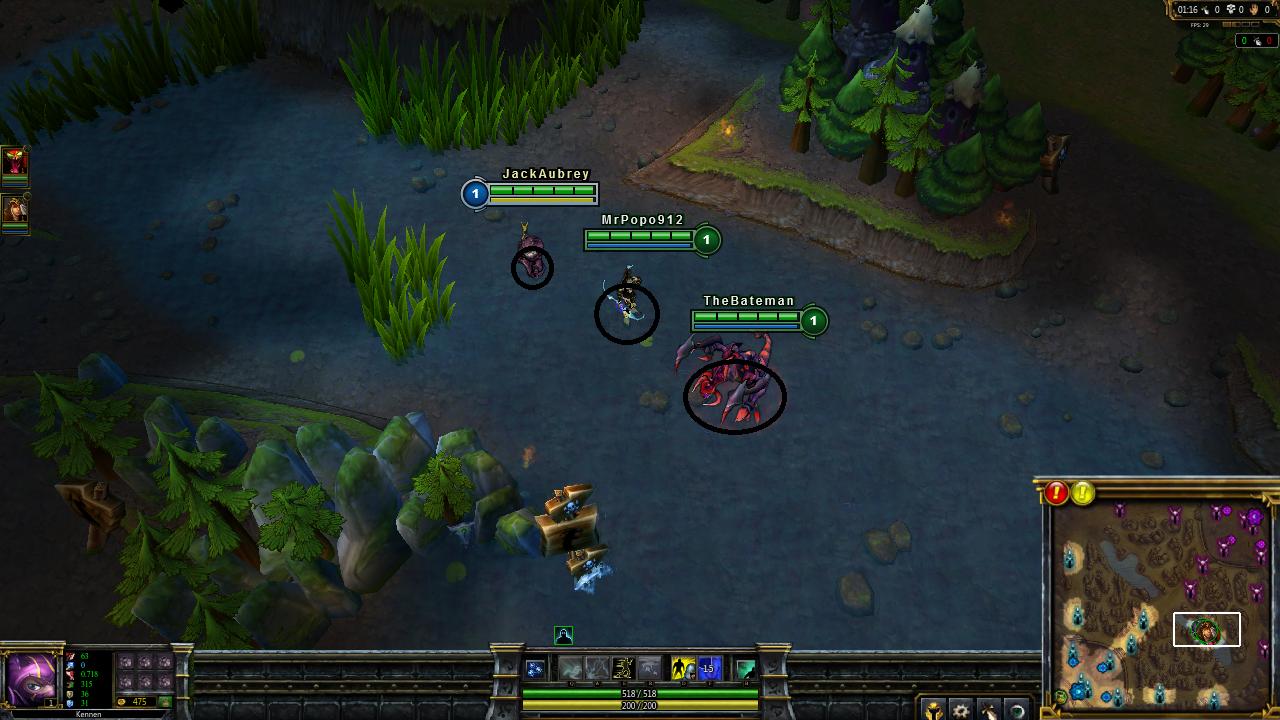 Thanks for your post! Gameplay hitboxes actually come in three sizes for all champs, >small, medium, and large, and don't change based on things like animations, the model, >or character facing. We do this so that you and your opponents get a consistent >experience.

Galio's wing's aren't actually making his hitbox larger, though he does have a "large" >size hitbox already. As warmonkey and Oluldan pointed out, this both helps Galio tank >and is appropriate given the size of his character.

More information about the three different hitboxes can be found here. The three special cases are Nasus, Renekton, and Cho'Gath with their ultimates [Source].

Yes, you are both of course correct, Cho'Gath, Nasus, and Renekton's abilities do cause their hitboxes to increase in size.

6
Are there any benefits of a bigger Champion?

9
How did I get Corki for free?
6
Are there any benefits of a bigger Champion?
6
How to Efficiently Farm Top / Mid Lane?
4
When/how to start farm Wraiths on Mid Lane?
3
Warwick attack speed questions
4
How to Headbutt(W) + Autoattack Combo on Alistar
3
late game mages
4
Which Skins give a small advantage?