Does a shortage of Uranium affect nukes' strength?

When you have a negative quantity of some strategic resource all military units using that resource get a penalty to their combat strength until you get the balance back to zero or above.

I was wondering if nukes also suffer some sort of strength reduction when you don't have enough Uranium to maintain them. 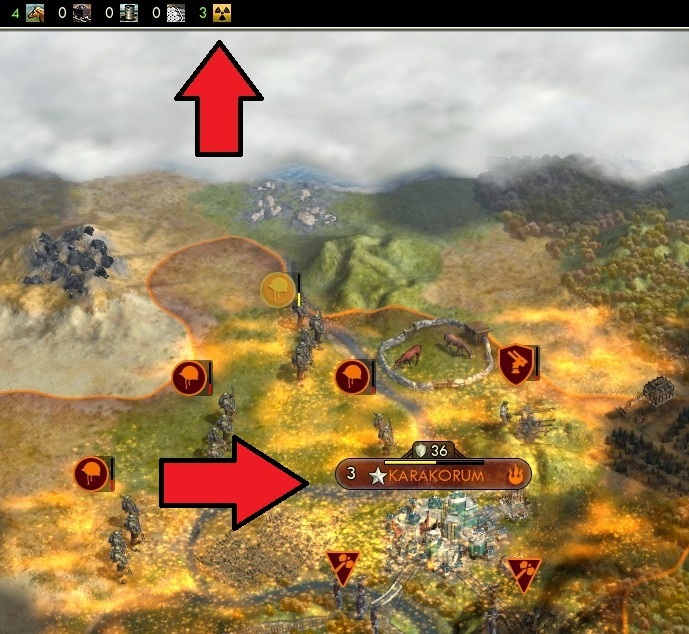 Notice that in this instance, I've got 3 Uranium spare. I've just dropped a nuke on top of Genghis Khan's capital, taking off half its health. 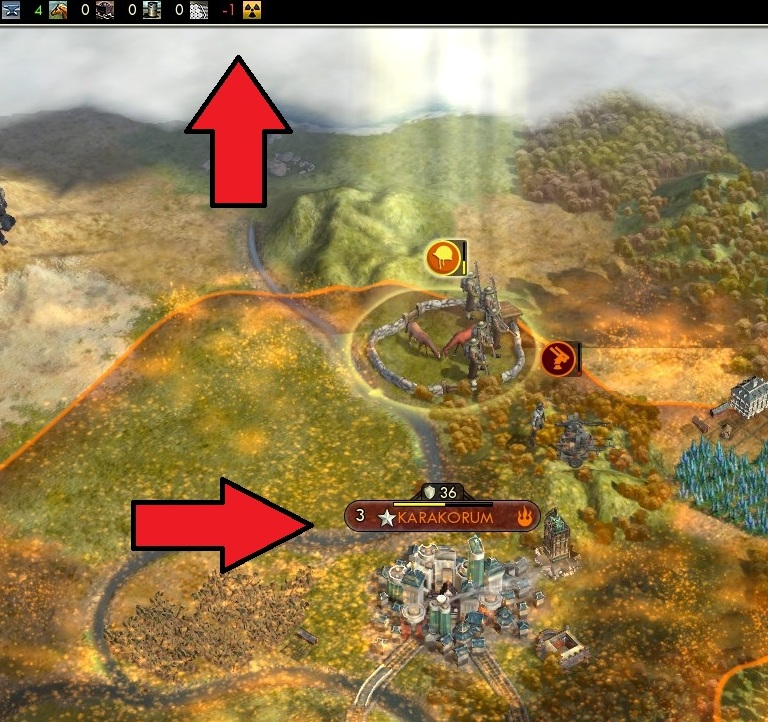 Ergo, negative uranium makes no difference to nukes. I suspect it will impact on nuclear submarines, as they are a unit that hangs around (as opposed to a one-time usage unit).

7
In Civ5, what (global) negative combat modifiers do exist?
24
In Civ 5, do buildings get any penalties when you lose a source of needed strategic resource?
8
How is attack strength calculated?
4
What should be my objectives when going to war with another civ?
23
How to militarily delay a science victory?
9
Effect of Shortage of Resources on Buildings and Cities
2
Will losing a strategic resource disband units?
12
Am I missing something with managing happiness?
4
Does Starting Biases affect resources?
7
Civ V - Longbowman doesn't have range 3 or strength 18