Do gold/brick/marble paths bring more visitors to your island than stone paths, block per block?

Oddly, Stone Paths appear to be better at attracting visitors. To test this I filled one island completely with either sort of path. 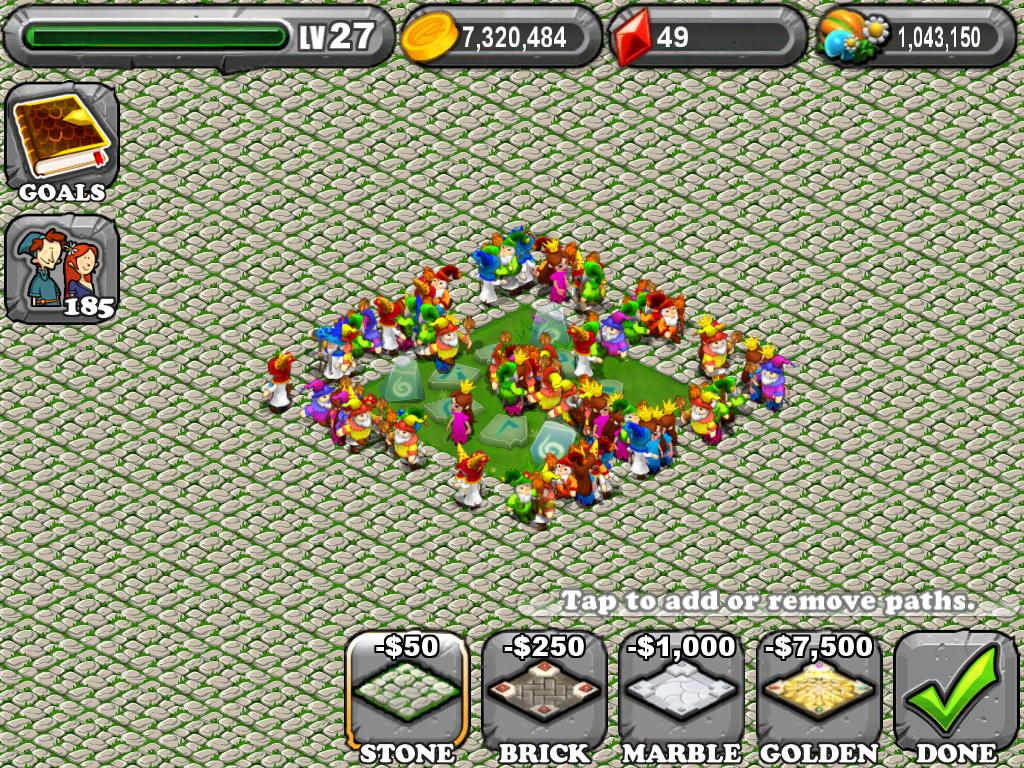 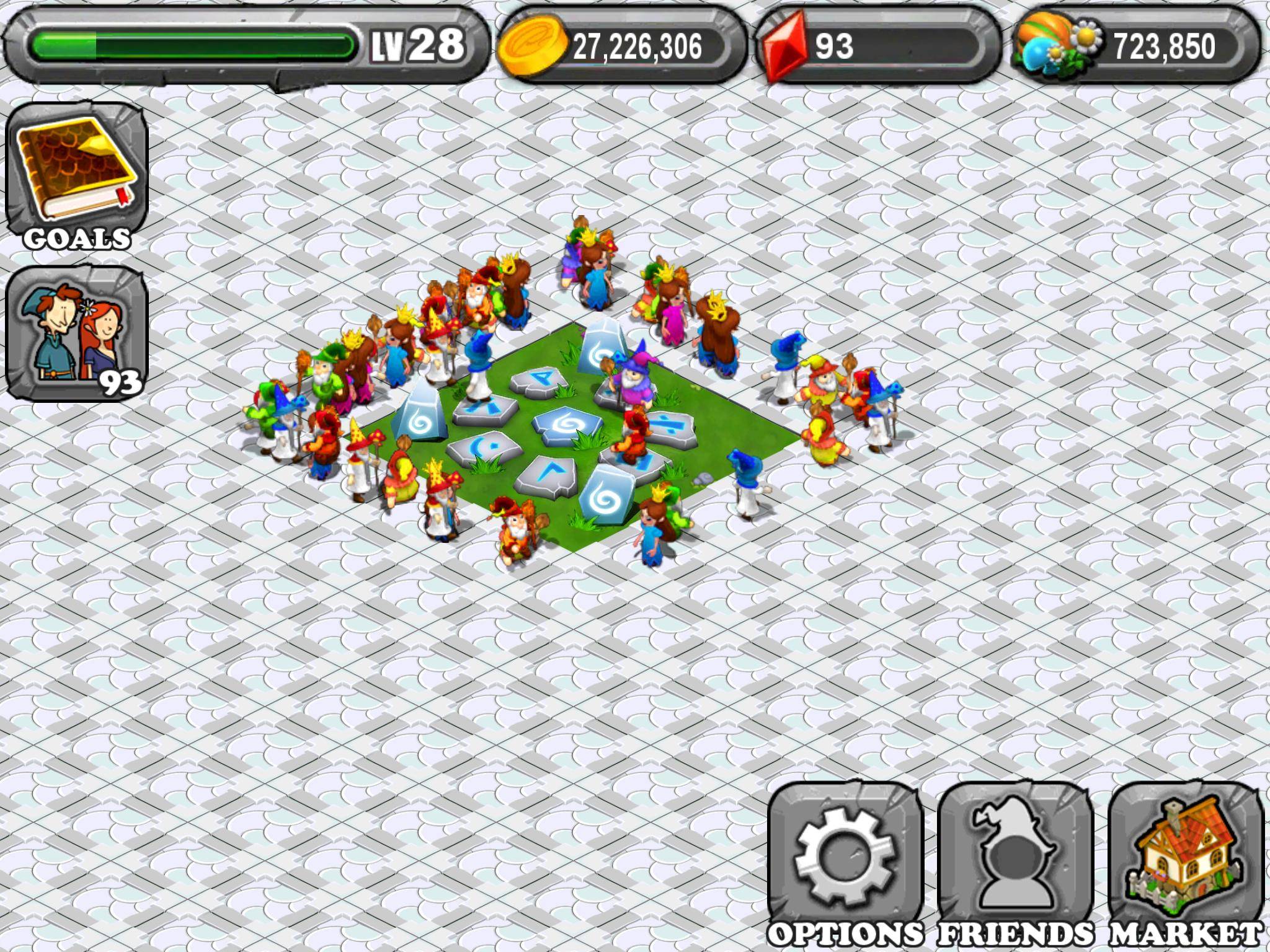 Some other stuff in my park changed between the two screenshots, but the stone paths I added in the first screenshot actually added more than 100 visitors on their own, so it seems pretty clear Stone Paths have unholy visitor attracting power.

Not the answer you're looking for? Browse other questions tagged dragonvale or ask your own question.

3
How do decorations influence the number of visitors?