Have the story, controls, or game mechanics changed? How were the graphics and voice acting changed?

The story, controls, or core gameplay mechanics have remained the same, however there have been various changes in other areas

Without that fog, one can see where parts of the game world have not been finished and were left to end in nothingness. This is especially notable during moments near Toluca Lake, where the water can be seen abruptly ending, as if it flowed off the edge of the world. The boat sequence toward the end of the game looks absolutely horrific, not just for the previously stated reason but also for the lack of water texture as well as the guiding light in the distance that now looks like a star drawn in a child's cartoon. 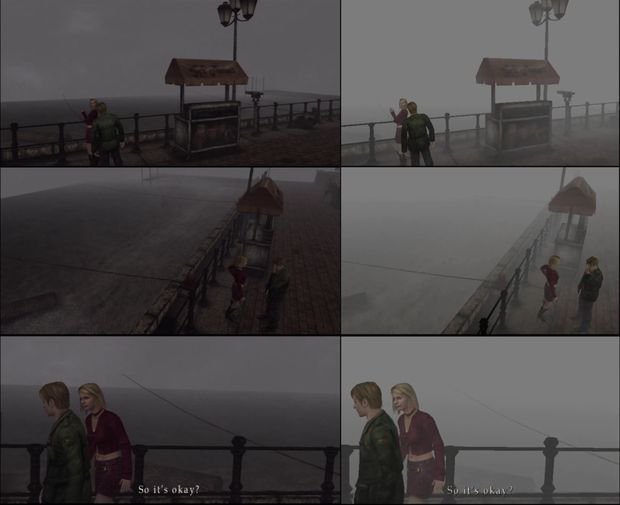 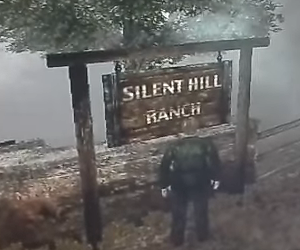 Nevertheless, sound issues permeate both games. In Silent Hill 2, the audio randomly skips in outdoors environments, and both games struggle to keep the sound consistent whenever a character uses a bladed weapon -- the Great Knife in Silent Hill 2 and the katana in Silent Hill 3. While the Great Knife is only useful for one boss fight, the katana is an all-but-essential part of Silent Hill 3's melee arsenal, and to have audio cutting out almost every time it hits something is unbelievable. In both games, there's a bizarre crackling that randomly occurs on the save screen, sound loops during sections where it shouldn't be (ruining one of my favorite jump scares in Silent Hill 2), and unlocking achievements has the nasty side effect of crippling the frame rate of cutscenes to the point where I've had to skip them.

One horrible side effect of the added audio is that the new actors struggle to match the lip movements of the characters, and as such, vocals sometimes end up horribly out of sync with the visuals.