What do all the walls with secret switches look like?

Some walls have non-obvious switches hidden in them, that the player can activate and which occasionally reveal secrets and provide loot. We're introduced to the wall with a loose rock in the first level of the dungeon, but are there others? If so, what do they look like? Hand-drawn circles around the switch "hotspot" and any other obvious identifying feature preferred.

Where a switch type appears on a wall is variable, so while the screenshots below circle what the switch looks like, it doesn't mean you can always look at exactly that part of the wall to see it. 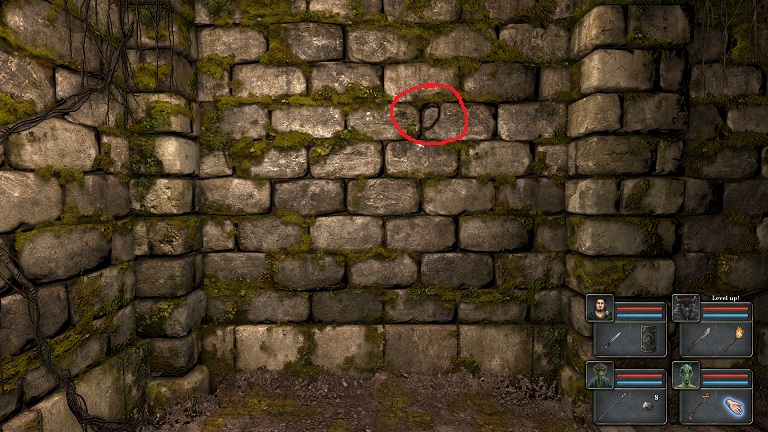 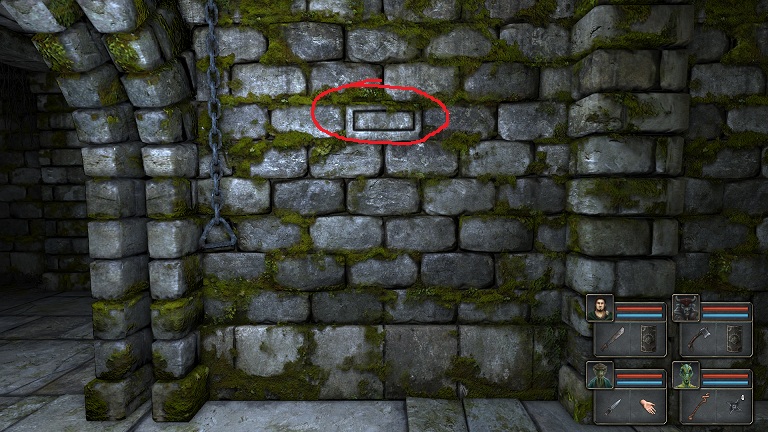 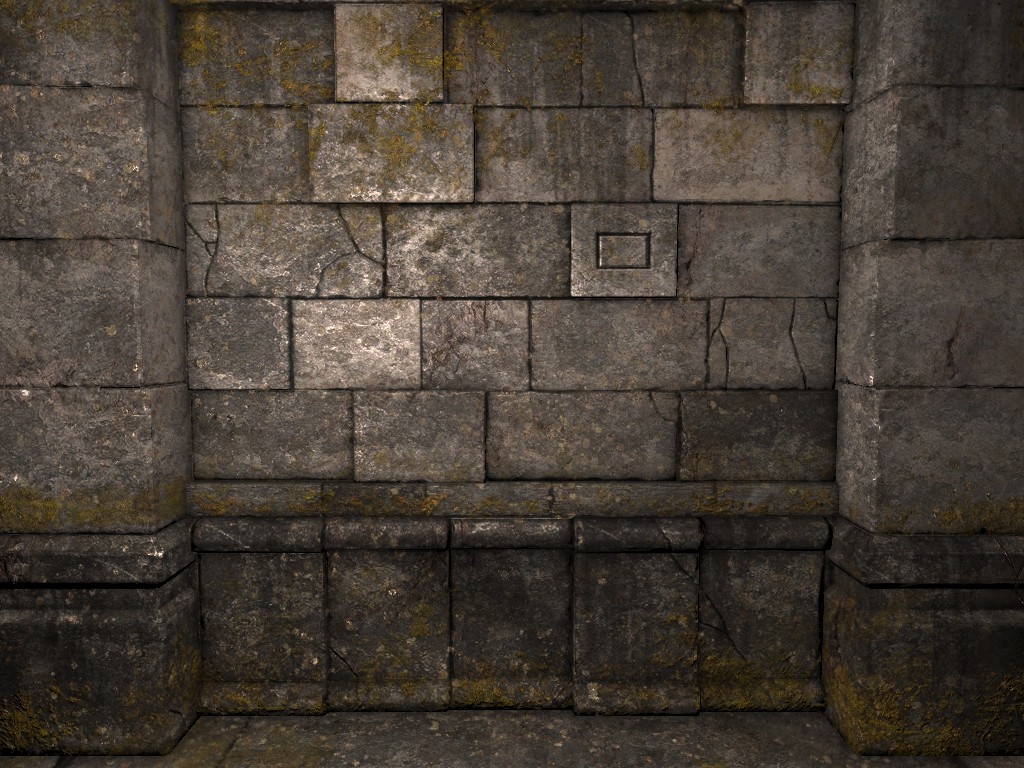 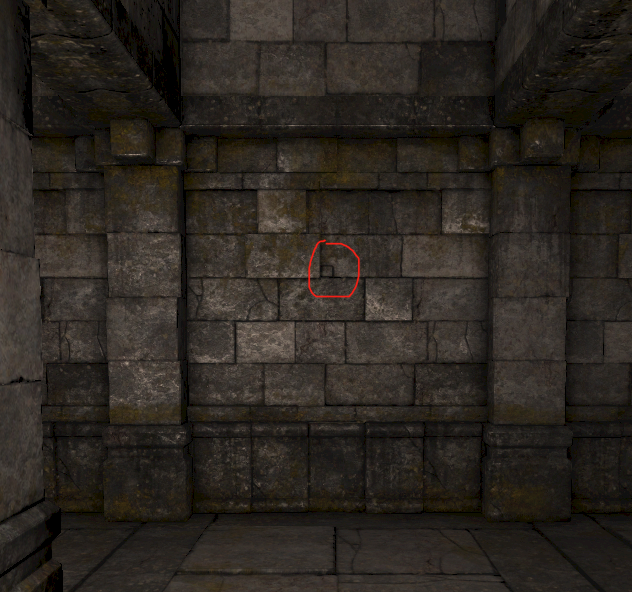 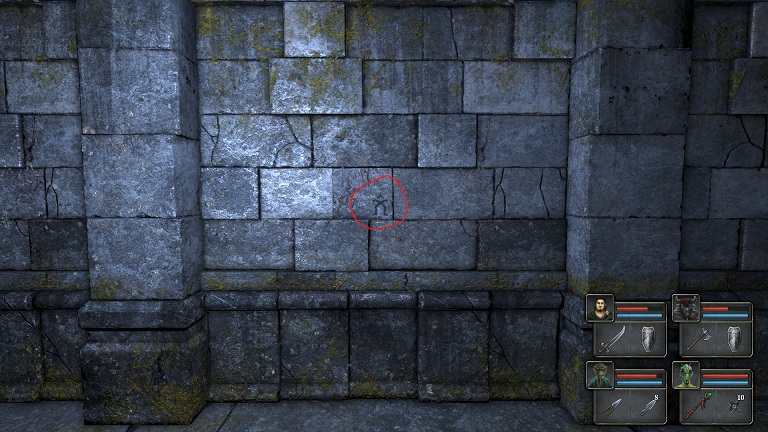 Also, I have found secrets by doing the following:

3
What do the secret switches look like in Grimrock 2?