How can I force anti-aliasing in GTA IV?

My GTA IV version is 1.0.7.0 and I am trying to enable anti-aliasing but I am unable to find a setting in the game to do this. The image preview below looks fine but if you click on the image and see its bigger size, you can see clear aliasing. 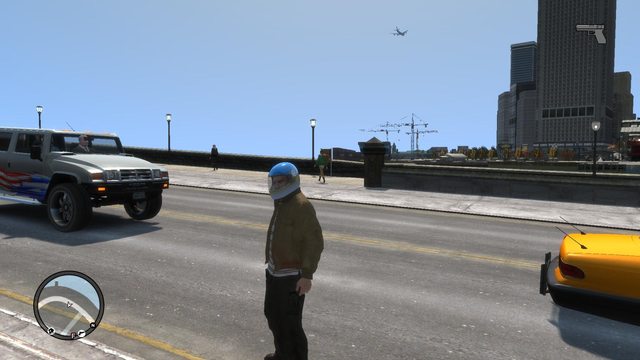 My graphics card is a GTX560ti and I am trying to force anti-aliasing within the nVidia Control Panel but it's not taking effect.

How can I force anti-aliasing for Grand Theft Auto IV?

AFAIK, the driver software for both Nvidia and AMD/ATI can't force non-post processing AA in GTA IV due to how GTA IV's graphics engine was made (or rather, how it was ported to the PC from the console platform). 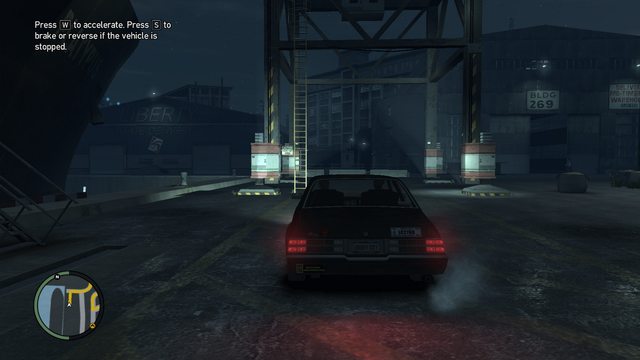 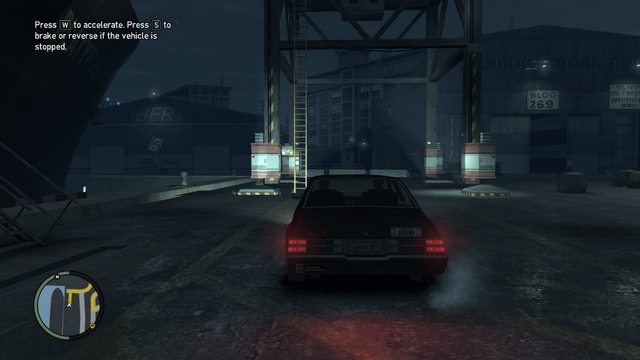 You can also use the nVidia Control Panel.

Under Manage 3D Settings, select the GTA IV profile or create a new one (for the GTA 4 executable). Then put Anti-aliasing FXAA "ON" and apply. You might also have to switch Anti-aliasing control to "enhance the application setting" and select what level AA you want (ie 4x).

I've looked into this myself and the only methods of AA i discovered are.

I have used both a R9 270 and a GTX 970 with GTA IV, And Forcing AA with Enhance application settings x8 works great for me in either Nvidia Control Panel or Catalyst Control Center. It works really well. It also helps to select high quality texture. After that it looks almost as good as GTA V.

Not the answer you're looking for? Browse other questions tagged pc technical-issues grand-theft-auto-4 or ask your own question.

2
Can I play GTA IV TBOGT with a standard GTA IV?
8
Frequent hitching and stuttering in Metal Gear Solid V: The Phantom Pain: what causes this?
3
Grand Theft Auto V exited unexpectedly - Rockstar edition
1
No Man's Sky now producing “no-signal/out-of-range” error on monitor after changing in-game settings
2
Does anti-aliasing have any effect in The Evil Within?
2
How to fully disable anti-aliasing in Gears of War 4 on PC?
3
GTA V started crashing with error 0xc0000005 STATUS_ACCESS_VIOLATION after Casino/Rockstar Launcher updates
0
“Waiting for chunk…” or “Loading terrain…” when joining a LAN game