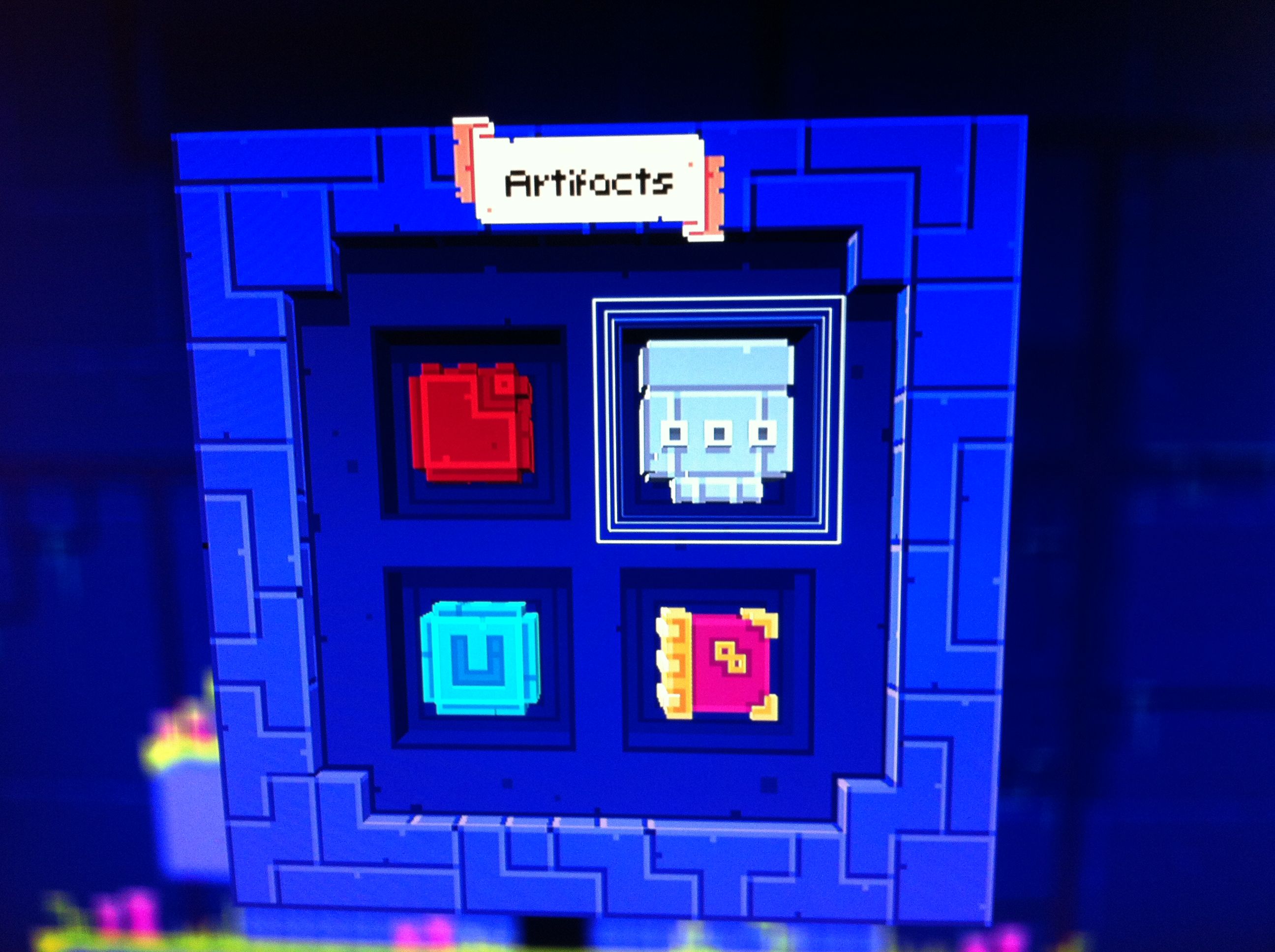 86
What is Fez's alphabet?
14
What is the translation of the tome/book artifact text?
8
How can the shortcut doors be used effectively?