Is timing important during combat?

When fighting monsters does it matter the moment when you press attack? Or should I just press attack buttons as fast as possible in order to maximize the damage output? 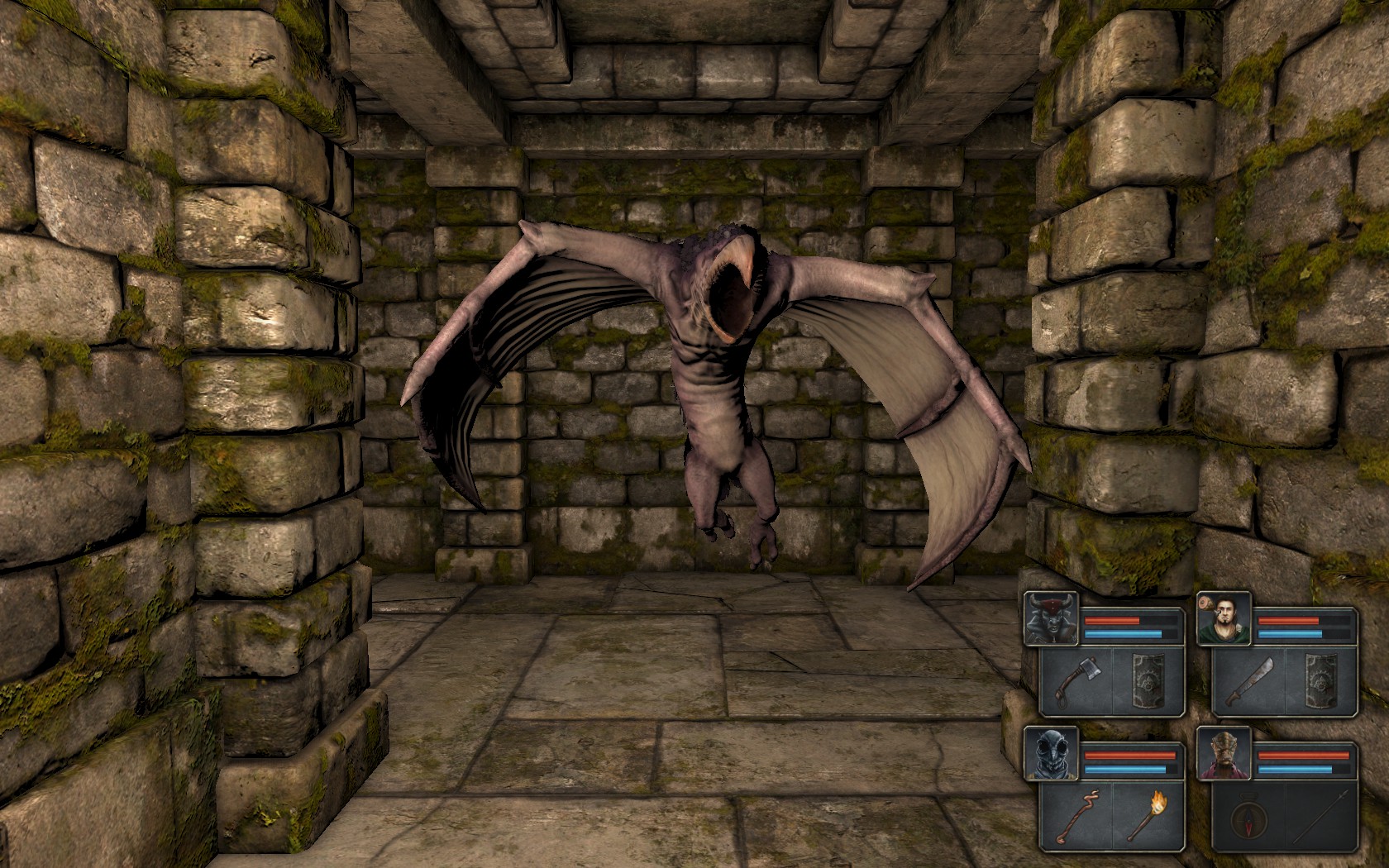 As long as you swing at a time when the monster is in the square in front of you (by the way, you can hit ogres as they charge past!) then the timing does not change your chance to hit or do damage. I swing all my easy weapons first, then click the spell glyphs while all my other characters are on cooldown, to reduce wasted time.

However, it is smart to stagger your swings, as it is possible to significantly reduce your damage received if the monster stays staggered often. I aim to swing about once a second to maximize their stunned time, even though it slightly reduces my damage per second.

Timing doesn't matter in terms of the amount of damage a hit does, though it may matter in terms of actually landing a hit. Obviously if you swing at a monster before it moves into a square next to you, you'll hit nothing but air. But assuming your attack will hit, you should generally attack as early and as often as possible!

Position, however, CAN matter. Some attacks, such as a rogue's backstab ability, trigger if you are able to get a rear attack on the monster. So sometimes it can pay off to spend a few extra seconds maneuvering for a better position on a slow creature (particularly ogres).

I haven't seen any difference, just swing away! :D

18
How do I re-light a torch?
15
Does dual wielding have any effect?