What does this QR Code hidden in the soundtrack mean?

Since some people were saying that there would be things hidden in the soundtrack, I played a little with "Sonic Visualiser".

In the track "Spirit", I've found a QR Code at the end: 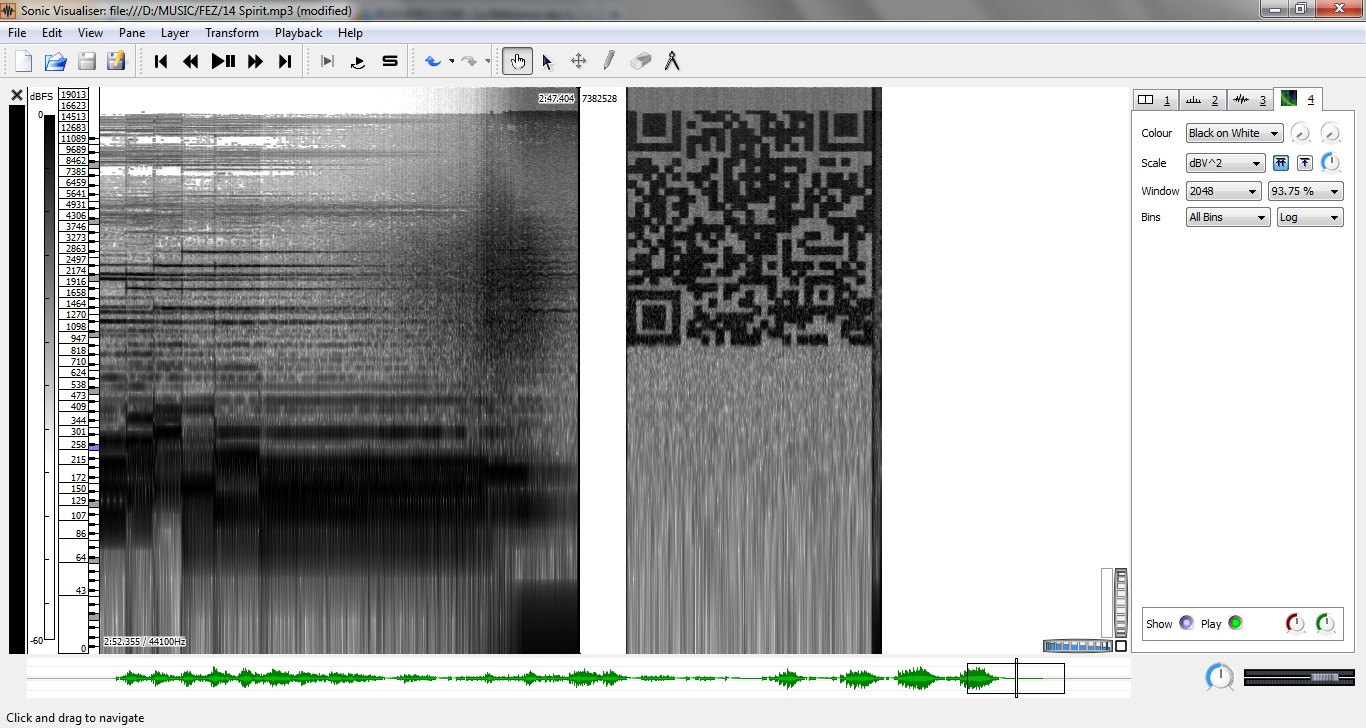 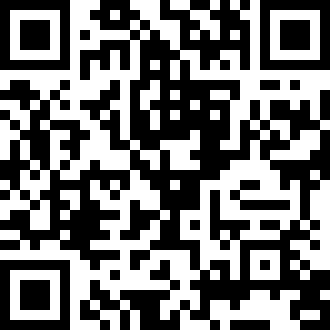 What does it mean?

(It appears that others have also found it.)

This was pointed out by swam2222 on GameFAQs, although some of swam2222's indicated milestones diverge from the ones that I've indicated here.

This appears to be only one of many secret images embedded in the soundtrack. 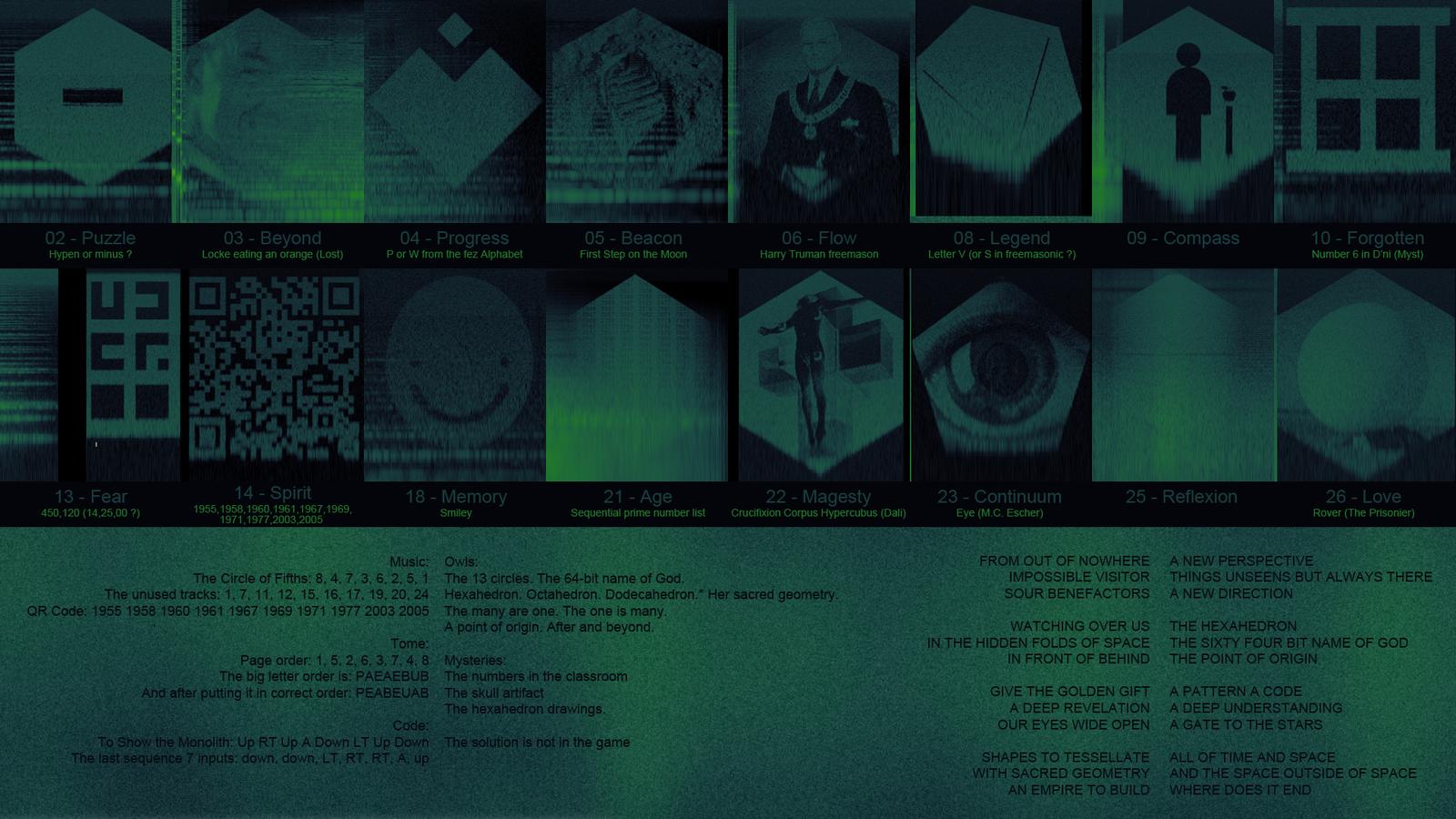 It's widely believed these, and many other clues in the game, lead to the solution to the monolith puzzle. Unfortunately, it's still unknown how the puzzle is supposed to be solved, so no one knows for sure.

41
How is the Monolith puzzle in Fez supposed to be solved?
30
What is the secret to the burnt treasure map with the Polytron logo, the candle room, and the floating black monolith?

15
How is the language code in Fez intended to be solved?
24
Is this QR code in Fez useful?
10
How is the number / tetris code in Fez intended to be solved?
5
What do the “numbers” wall inscriptions in the 16-cube temple classroom mean or represent?
8
What do the counting cube, writing cube, and skull artifacts mean or represent?
1
What does the answer to the “What's my name” puzzle spell when viewed from behind?
3
What does the sewer QR code return?
2
Why won't the blank map QR code map work?
5
What do the percentages mean in the overall leaderboards?
7
What does speedrun mode do?