How do I kill lagomorphs for the Monster Hunter achievement?

The achievement Monster Hunter reads "Find & somehow slay at least 7 lagomorphs, you jerk", Lagomorpha being the order the hare and rabbit family (Leporidae, if anyone cares) belongs to. So, it's pretty clear you need to kill the innocent rabbits that are hopping around.

The finding part I seem to have gotten down, as I have found 2 rabbits hopping around outside what appears to be my cabin. 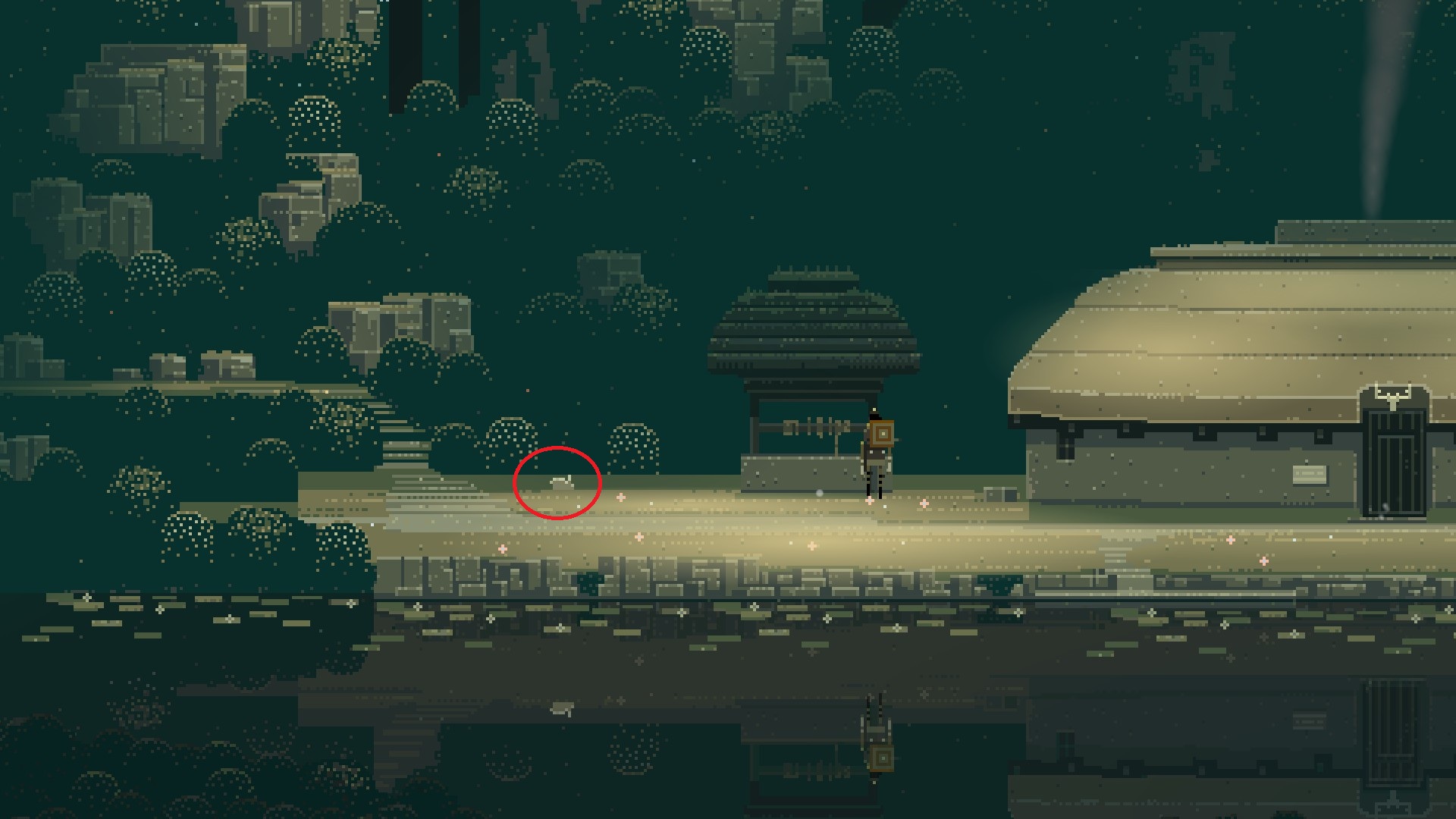 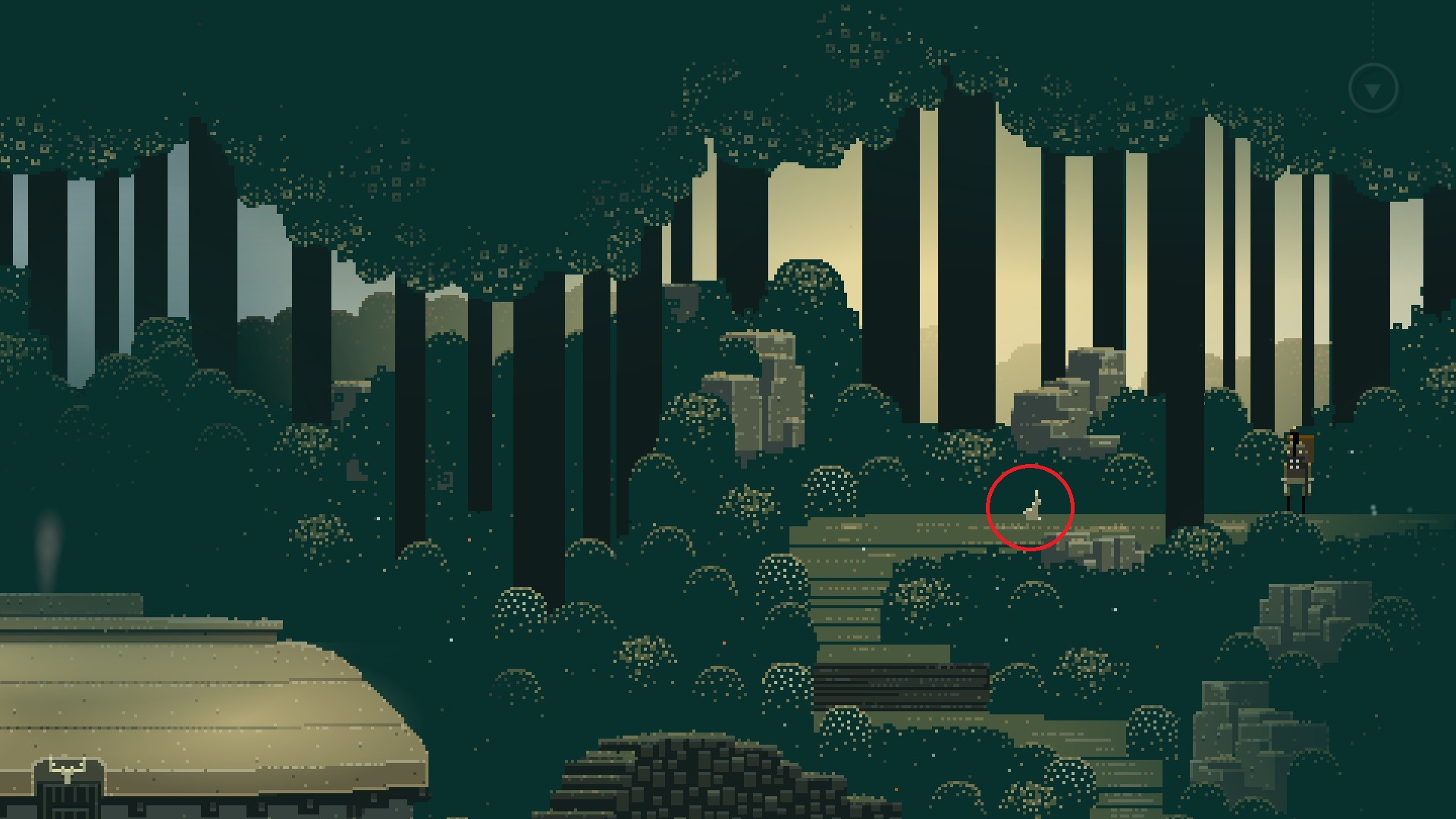 The slaying part is thus far not going so well. Every time I get close to the rabbits they hop away into the brush. I've tried walking to the location they jumped in and using my sword in the hopes that I would get a lucky hit in or something, but I don't seem to be getting anywhere.

This is, like the screenshots show, just outside the cabin with the "Home is where the hearth is" sign, where you meet Logfella for the first time. Am I just too early in the game at this point? I've spent like 10 minutes running about trying to kill them, but this is the first time I've played, so I'm wondering if I just don't have the skills I need to be able to kill these things yet. Because of the very low number you need to kill, I'm worried that missing these two will make it more difficult to complete if they are scarce.

How can I murder these elusive lagomorphs?

achievements sword-and-sworcery
Share
Improve this question
edited May 18 '20 at 10:32

According to this post, "In sworcery mode left click and hold down on a lagomorph for a few seconds and it should explode"

According to this video guide, you don't need to go anywhere new to find the lagomorphs that you need to kill. The two lagomorphs you indicated are all that need to be found in order to complete this achievement as they can be respawned by leaving and returning to the area. The process is very simple:

You have to use your magic thingy by holding on the rabbits. They stand up, transfixed, and eventually pop.

Not the answer you're looking for? Browse other questions tagged achievements sword-and-sworcery or ask your own question.

1
Are sword and sworcery achievements available for iPhone?