Where/how do I get a gun that uses alien ammo?

I am level fifty in Fallout 3. I was walking around the outside of Megaton when I saw this weird glow stick looking green item on the ground. I immediately drop everything (nothing) that I was doing and pick it up. It turns out to be some of the alien ammo. However, there are no alien guns that I have found within the over 400 hours of total game play that I have. I keep looking for a gun with no results. Do I have to have the DLC to get any of this technology, or are they just really rare drops?

The alien blaster can be obtained next to the body of a dead alien lying a few feet away from his crashed spaceship. The Alien crash site is found due north of MDPL-13 Power Station and northwest of the Greener Pastures Disposal Site. There are also 120 alien power cells found at the crash site. 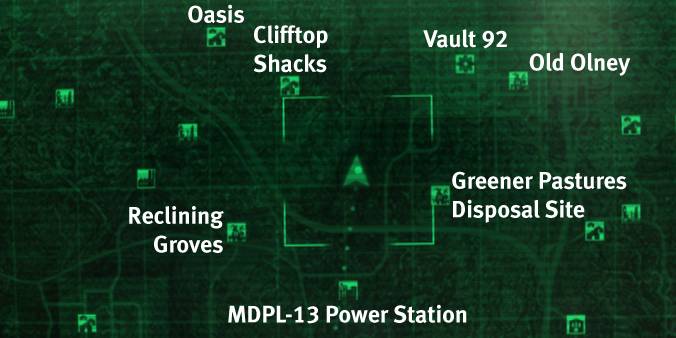 Additionally, if you have the Broken Steel add-on, you can find an additional blaster within Adams Air Force Base. Held in the armory on the Mobile Base Crawler, with plenty of ammunition. Sometimes an enclave solider is carrying an alien blaster. So it's possible to obtain 2 alien blasters from the base. 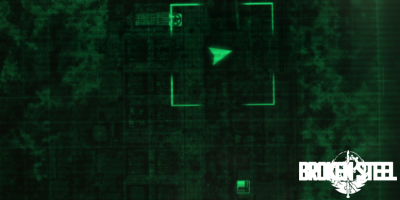 It sounds like you found an Alien power cell. While the Mothership Zeta DLC adds many more alien weapons, none of them use this ammo, nor can you find the existing weapons.

The two weapons that use it are the Alien blaster and the Firelance.

The Alien Blaster can either be found at the Alien crash site(although if you have the Mothership Zeta add-on, it will start as soon as you get there, and you'll have to complete it all before you can get the blaster) or in the Mobile Base Crawler's armory if you have the Broken Steel add-on. Also, sometimes an Enclave soldier in the base will be carrying one.

The Firelance can only be found via the "Unidentified Flying Debris" random encounter.

Not the answer you're looking for? Browse other questions tagged fallout-3 or ask your own question.

8
Where can I find the alien weapon?
7
How much alien blaster ammo is there in Fallout 3?
5
Where is a two-handed gun outside of Megaton?
0
How can I get a Vault 101 Children's Jumpsuit
3
How can I get +5 to Science in Mothership Zeta?
1
How can I get the Mechanist's suit back?
6
Where, oh where did my Dogmeat go?