How can I get rid of rubber trees in Redpower?

I'm playing with the Redpower mod and spawned near a village. After helping it grow, I've run into a problem where some rubber trees are blocking building space (in addition to looking ugly). 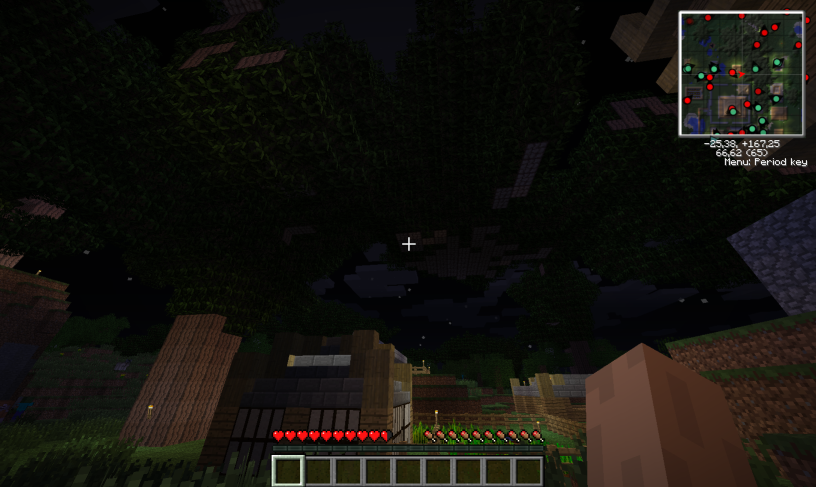 There are about 4 other trees nearby not included in this image.

First, I tried to burn them down, but found out that neither their leaves nor their wood is flammable. Then I tried to cut down one of the trees, but I gave up after about half an hour.

How can I get rid of those trees and the leaves of those trees that got partially removed by the Millénaire mod faster without using TNT and blowing up the village completely?

Depending on how far along you are, there are a couple of options.

If you're just starting out, you could probably try (carefully) blowing them up with TNT. Just go one at a time, and remember to stay clear of your actual buildings. Wood and leaves have low blast resistance, so it shouldn't be too hard to blow it all up.

On my own world, I recently got rid of one of these by using a mining laser. While I was doing that, I actually did set them on fire, though that might be something specific to the laser.

I've also tried to remove one of these with a Logger, but that didn't seem to work.

Finally, if you want to go the Alchemy direction instead of the technical direction, I'm sure a Destruction Catalyst would do the trick. It's a bit expensive though, and assumes you already have a Philosopher's Stone.

Use a woodsman's axe. It can utterly devastate them in one blow.

Not the answer you're looking for? Browse other questions tagged minecraft-java-edition minecraft-redpower or ask your own question.