Can I do the speed run achievements after I finish the act?

There are 4 achievements for speed runs, one for each act, and another for completing all of them. Will I be able to do those runs after I finish the game with a developed character and how, or do they have to be done on the first trial of a certain difficulty?

Alright, I took the time to try it out, and just finished it (it was pretty close though, even though I'm already Level 30, I finished 5 minutes before the end of the timer).

You can in fact do it with a developed character by going back to the quest via the character screen. 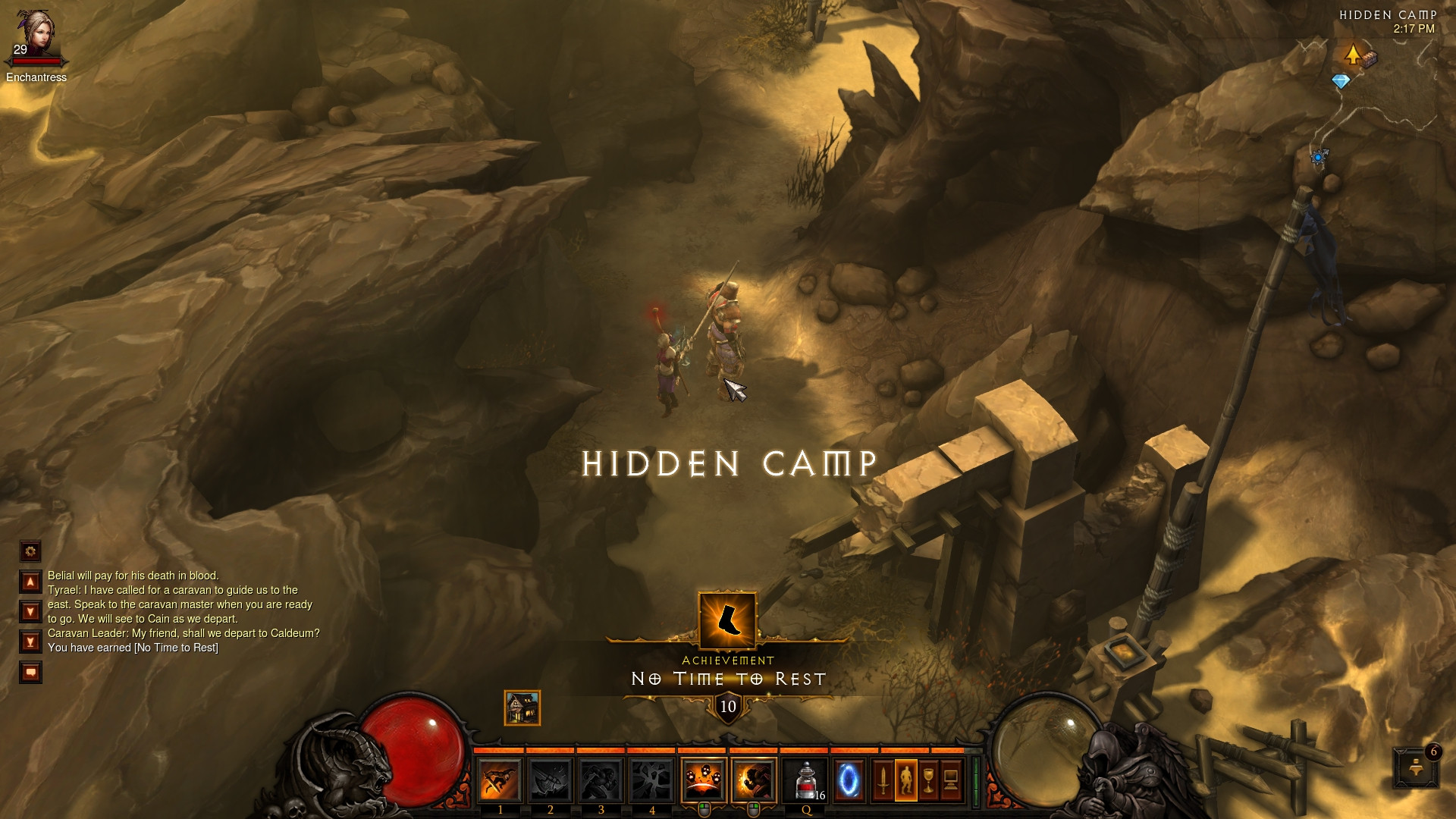 By the way: The same thing counts for all other achievements. For example, there is one to kill the Skeleton King within 30 seconds, which I picked up along the way, too.

Not the answer you're looking for? Browse other questions tagged achievements diablo-3 or ask your own question.

6
Is it possible to collect all experience potions in Trine at the first run?
13
Does completing a mission in Brutal difficulty counts towards the “Wings of Liberty: Hard 5/10/15/20/25” achievements?
27
How can I clear Steam achievements for Portal 2?
6
Do I have to replay the entire campaign again in order to get the “complete act x a different way” achievements?
7
Which achievements can be permanently lost in Skyrim?
1
How are speed run challenges timed?
4
How can I get the secret achievements?
4
Are pro versions of the contracts considered separate for all achievements?
3
What are the achievements in Kittens game, and how can one get them?