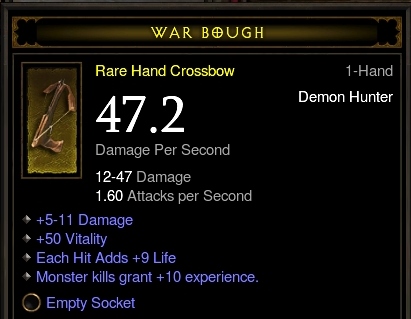 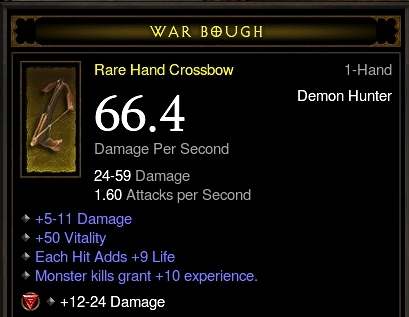 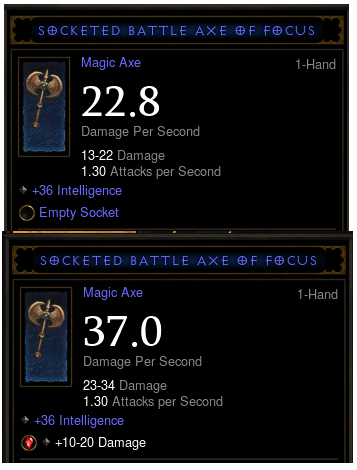 1
How do Rubies scale in weapons?
32
Should I socket my weapon with a Ruby or Emerald?
5
How can I fairly compare a socketed and unsocketed weapon?
2
What is the difference between +x-y Damage and +x Minimum Damage + y Maximum Damage?