Where is the Ancient Device for "Wheel of Misfortune"?

What is the Ancient Device? Where can it be found and how it is used in the Desolate Sands (Act 2)? Can it be used multiple times? (How else can I experience its possibilities?)

The Ancient Device is a random event. It takes up a large area of the Desolate Sands, as per the screenshots below. 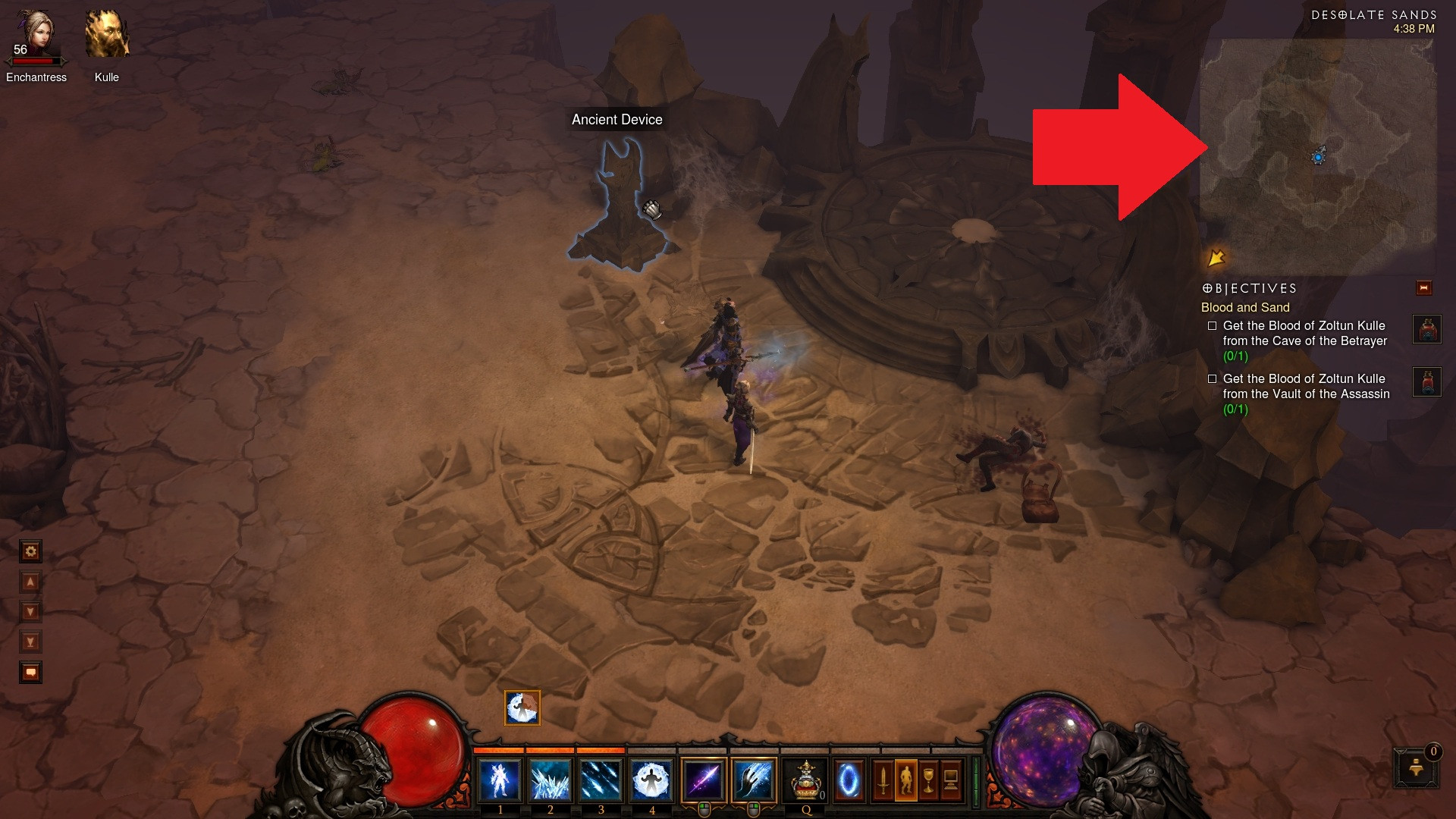 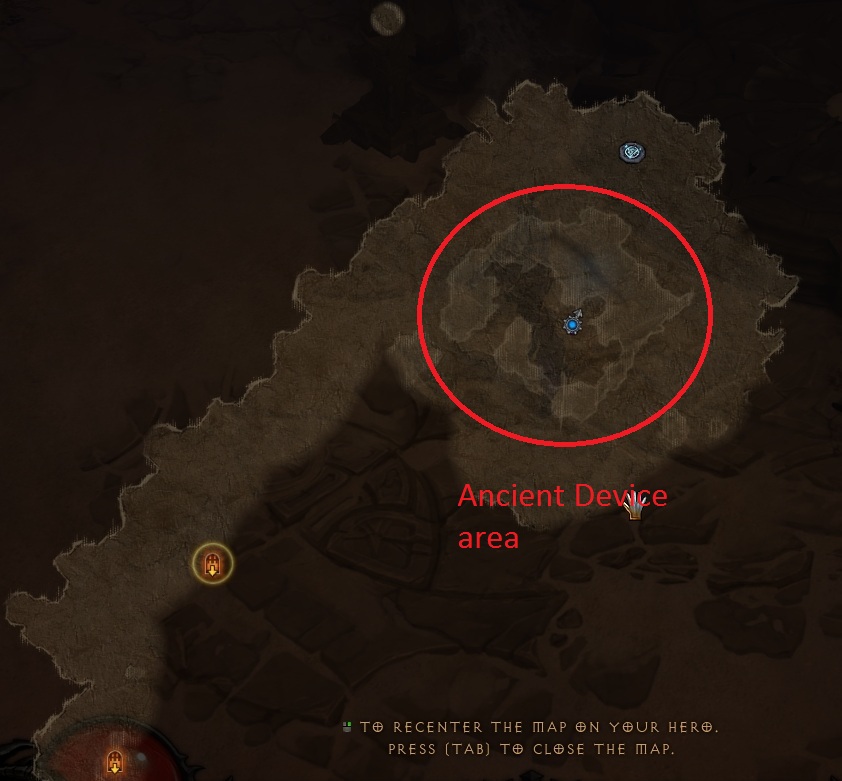 Of the possibilities thrown up by the device, some are dungeons (like The Veiled Treasure), and some will likely be other affects.

I just randomly found this today on a plateau like area in the middle of the Desolate Sands. You can use it once then you need to find it again after reloading the level.

22
How can I find the ancient device with less searching?
9
Wheel of Misfortune
5
How to use the 'Ancient Device' in the Desolate Sands?

1
Is it possible to hit Gore Harrier type enemies while they're hovering above?
19
Where is the "Burial Wishes" Act 4 lore book?
0
Where are the Act 2 events?
5
How to use the 'Ancient Device' in the Desolate Sands?
9
Wheel of Misfortune
22
How can I find the ancient device with less searching?
3
Where are the best locations to farm elites in Act 3?
1
Best farm route in Act 2