I simply don't get how this is meant to be logical and make sense. Every time I look at it, i think to myself, "Add the two to get the actual maximum".

Have I misunderstood this calculation entirely? Or do you all agree that the tooltip is confusing?

Maybe someone can post calculations that explain why this way makes more sense.

I still need a conclusive answer (or confirmation) to the below:

How does one explain what the old tooltip did? i.e. what does the 6 mean in +3-6 as per above?

Before the patch, the calculation was exactly the same, but +2-4 damage is much more confusing (in my opinion). The new wording just clarifies what really happens.

EDIT:
Explanation of the old tool-tip: the damage modifiers of rubies (and +X min or +X max) on a weapon are calculated before other damage modifiers (like elemental damage for example). Within this, the +X min get applied first, taking our example weapon from above to 12 - 15 damage after this, the +X max gets added, resulting in said 12 - 17 damage.

Conclusion: the old tool-tip showed the theoretical maximum effect a ruby could have, which doesn't really happen in-game. Even my second example only happens rarely (only if you put a high ruby in a low-level weapon) so the new tool-tip is much more exact.

Here are some screenshots validating the damage increase and how the two different tool-tips can be interpreted. 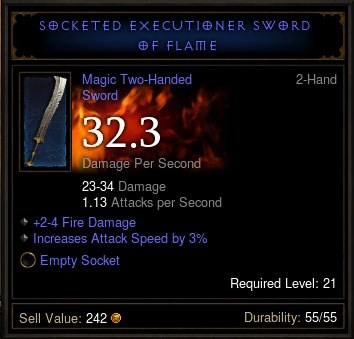 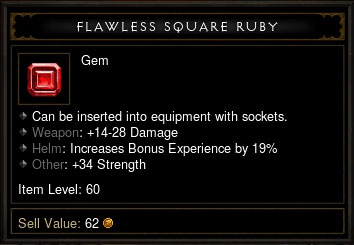 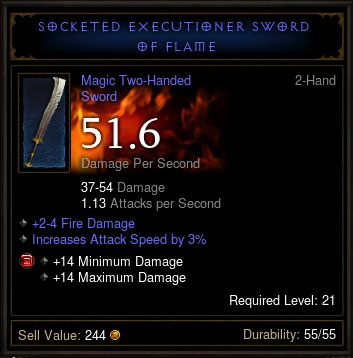 2
What is the difference between +x-y Damage and +x Minimum Damage + y Maximum Damage?