How do I create a redstone circuit whose output depends on it's previous input?

I have two inputs, A and B, and I want them to perform as so:

Basically an OR gate works for everything, unless, the previous state was both on, then it needs to be off.

I'm making a light sensor based off of Etho's grass design, and in order to improve its speed, I want to make multiple sensors, and combine their inputs into one.

You'll also have to isolate the outputs of the light detectors from each other leading into the rising edge detector, but that's easily accomplished using a repeater.

UPDATE:
After tooling around in creative, there are some additional things that I noticed. First, I had to use a pulse extender on the reset input to the RS NOR latch (I used the sticky piston version). Secondly, the delays I used for the edge detectors is slightly different than what is in the wiki. As with a lot of redstone circuits where timing is important, it's usually necessary to adjust the delay on the repeaters to get everything to work properly. Finally, if combining the signals from the various light detectors before passing them through the edge detectors, you may notice that a set or reset doesn't toggle the latch. This is very unlikely in a light detector since all of them should change states before any change back.

As promised, here are some MCEdit schematics. They aren't the prettiest, but they're functional.

You want to use simple shift registers made out of D flip-flops. This simple setup will require 4 flip-flops, 2 to register the inputs, and 2 to hold the previous state.

Basically what you do is load your inputs into these shift registers (one for each input - A and B), which shifts the inputs along one step every tick of your clock. Your shift register will be very simple, only needing two steps, for the current and previous state. That way you always have access to the states, and can wire up the logical table above using simple logic gates.

This approach is easily extendible too - you can add reliability to your daylight detector at any time by adding more states to compare.

Answer moved from body of question:

Even though QAdley's answer is the solution to my logic table, it doesn't scale well for multiple inputs. Here is my solution using MBraedley suggestion, substituting the light detector for levers. 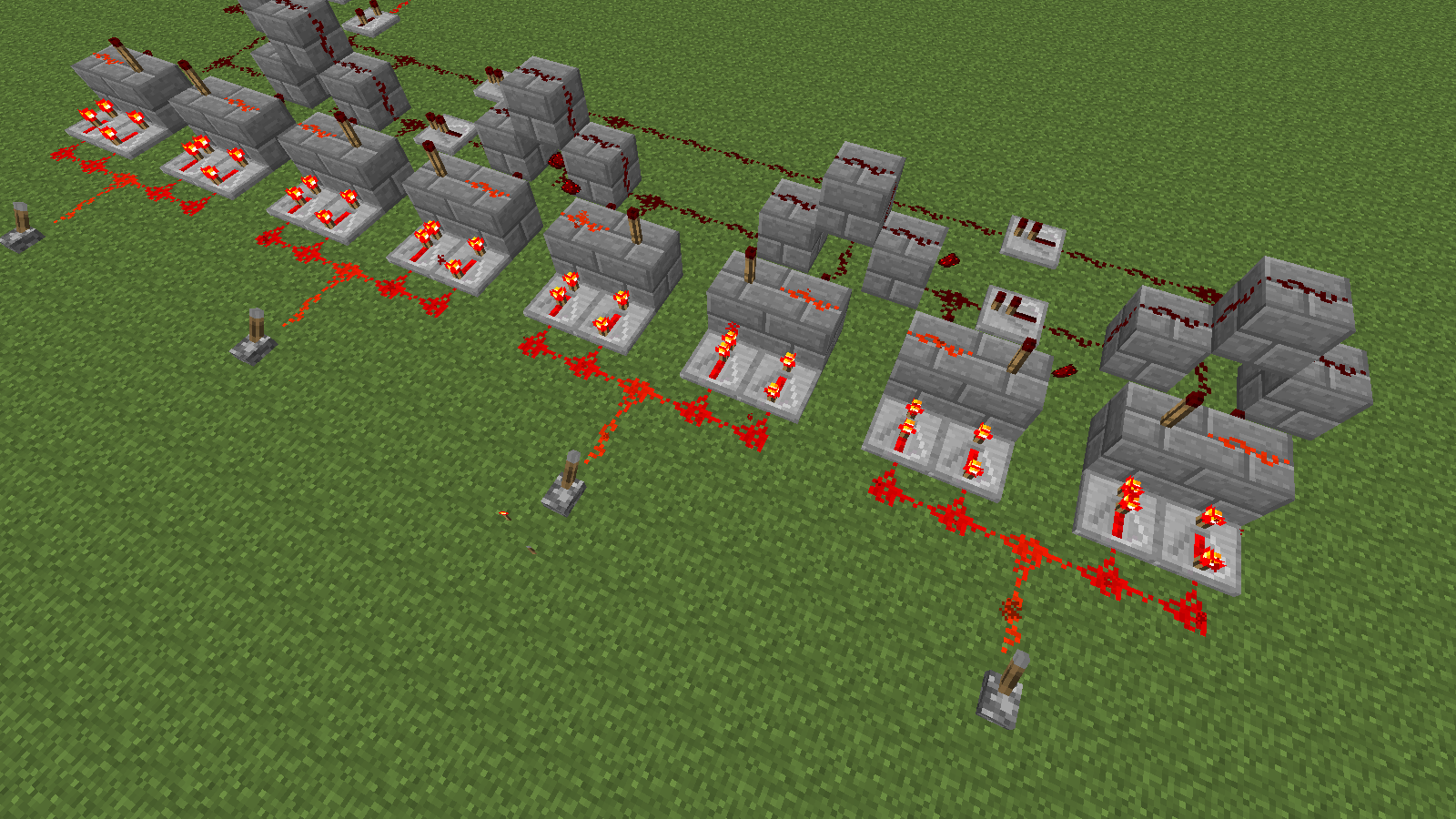 In this second picture, I use the two outputs as inputs into an RS NOR Latch. The only gotcha is that I had to include a repeater with 2 tics to make the reset input pulse long enough to actually make the NOR Latch work. Then I put an inverter at the end to turn the light on when any switch is turned on, and turn the light off when any switch is turned off. 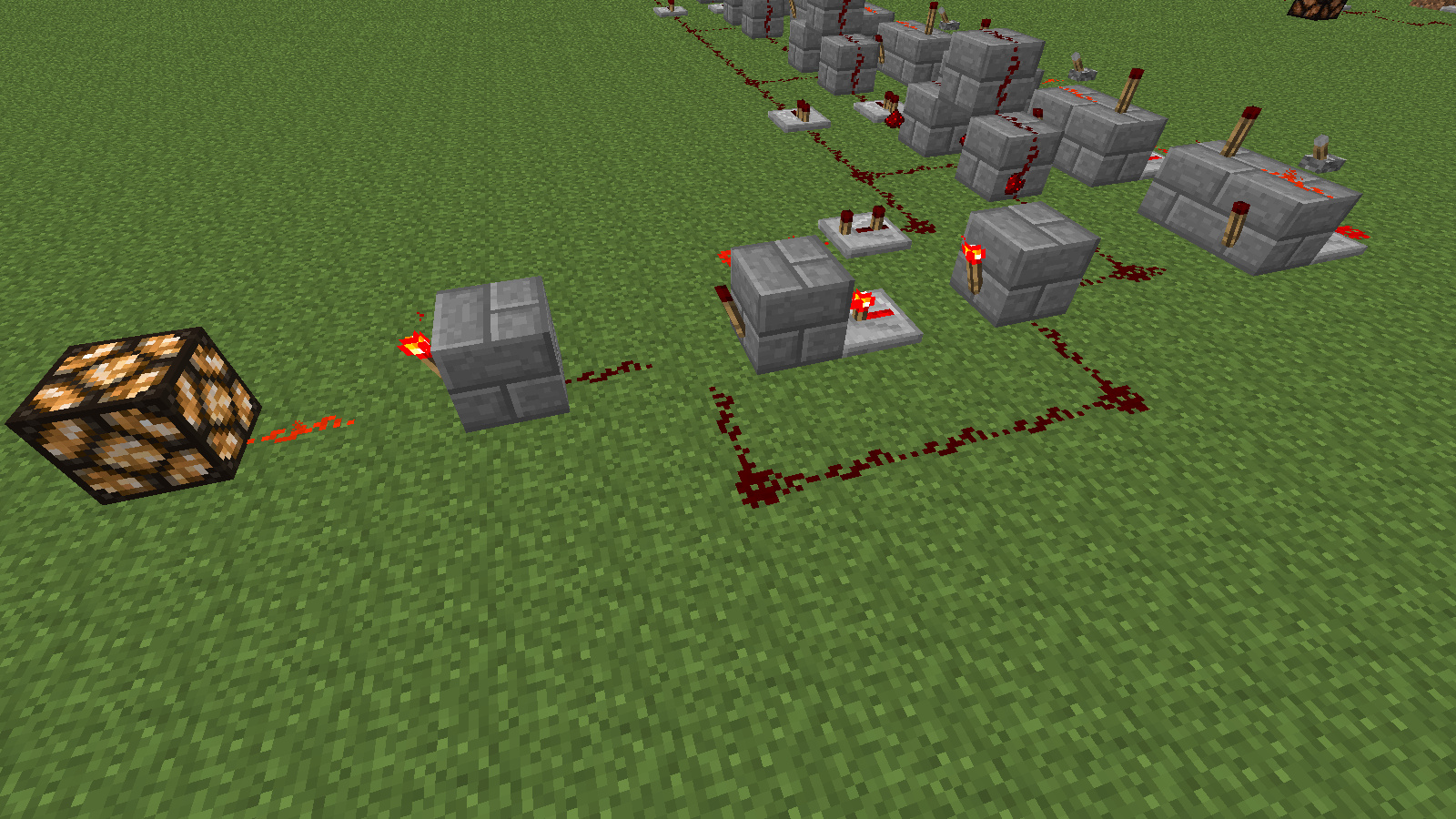 Thanks everyone for your help, and if you see anything I can improve, let me know!