At what rate do Zerg units regenerate HP in Brood War?

I remember they regenerate at a uniform rate over time, but what is that rate in HP/s?

Zerg units and buildings regenerate at the flat rate of approximately

In comparison to SC2, the hp regen rate is the same, regardless of whether the unit is on plain terrain, on creep or burrowed. 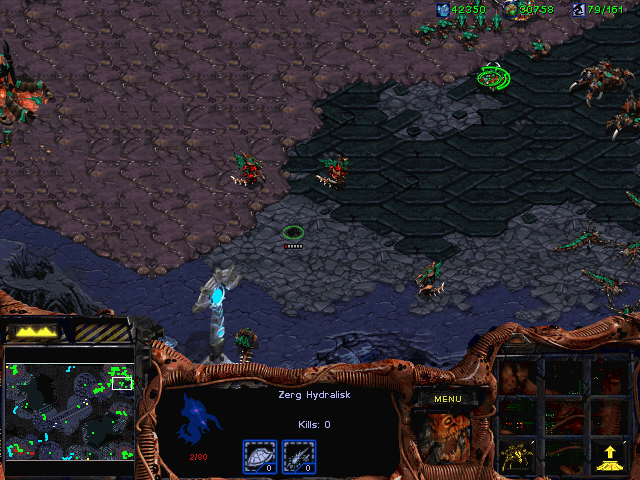 I also cycled through and screenshot the health of each hydra between the ticks of hp regen. All 3 hydras have 63 hp in the screenshot.

Since units spawn relatively quickly compared to the duration of Plague, instead of waiting for Plague's damage, I blasted an egg down from 200 hp to ~100 hp and waited.

But they have 10 armor, so they're hard to take down to begin with.

And for fun, I plagued a Kakaru =P 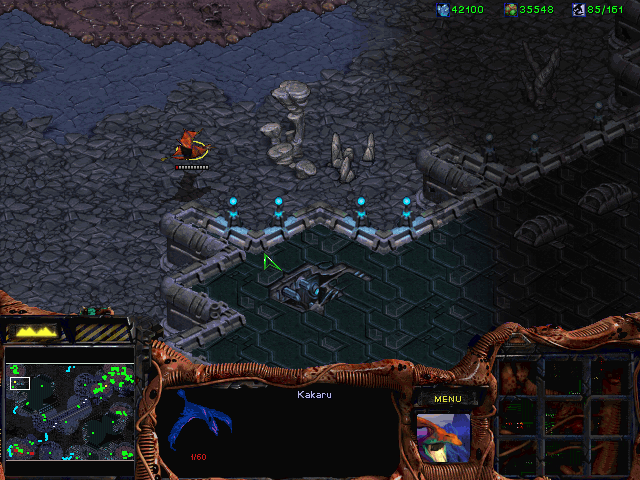 It also has no regen ☃

Not the answer you're looking for? Browse other questions tagged starcraft-zerg starcraft or ask your own question.

7
What are the effects of Burrow in Starcraft: Brood War?

5
How can I put Brood War into a window?
13
Brood war mining worker micro
6
What zerg units counter Archons after patch 1.3.3
7
What are the effects of Burrow in Starcraft: Brood War?
5
Basics of playing Zerg
3
Brood War Multiplayer Maps
1
Starcraft Brood War: How to remove limit of units?
5
Was there a Collector's Edition of StarCraft or Brood War?
3
StarCraft Brood War - Improve AI in LAN Game