Can I transfer my achievements along with my save?

A few days ago I went to a friend's house for a sleepover and he let me play Skyrim. I made a lot of progress. He sent me my saved game via email because I'm buying Skyrim. When I load my saved game, will I get the achievements I should have got if I were playing the game on my computer?

You will not get any achievements for loading a save, because the save has no information about what achievements have been unlocked. Unlocking an achievement is not recorded anywhere except Steam itself.

Unfortunately, it does not work that way. You must do the achievements logged onto your steam account. Any achievements you get from that save point forward however, will go on the account that is currently logged in (should be yours) while playing.

I know it is a 2012 question, and I know what everybody said, but I will add my two cents here, for future reasons.

First thing, you must understand that it is wrong to say this method "does not work at all".

You have to understand how Steam look for achievements, and as far as I know, this implementation may vary from game to game.

Example: I once had a save of Braid on my old Windows which I beaten (including the 8 stars), I lost this save and start again, both without Steam. So, these days I've got Braid on Steam from a friend and load my save replacing it on AppData, no achievements given. I understood that I would have to do it all again and deleted. However, Steam uploaded that save to SteamCloud and load it again, and now I have all (except speedrun) achievements done on the exact same time. 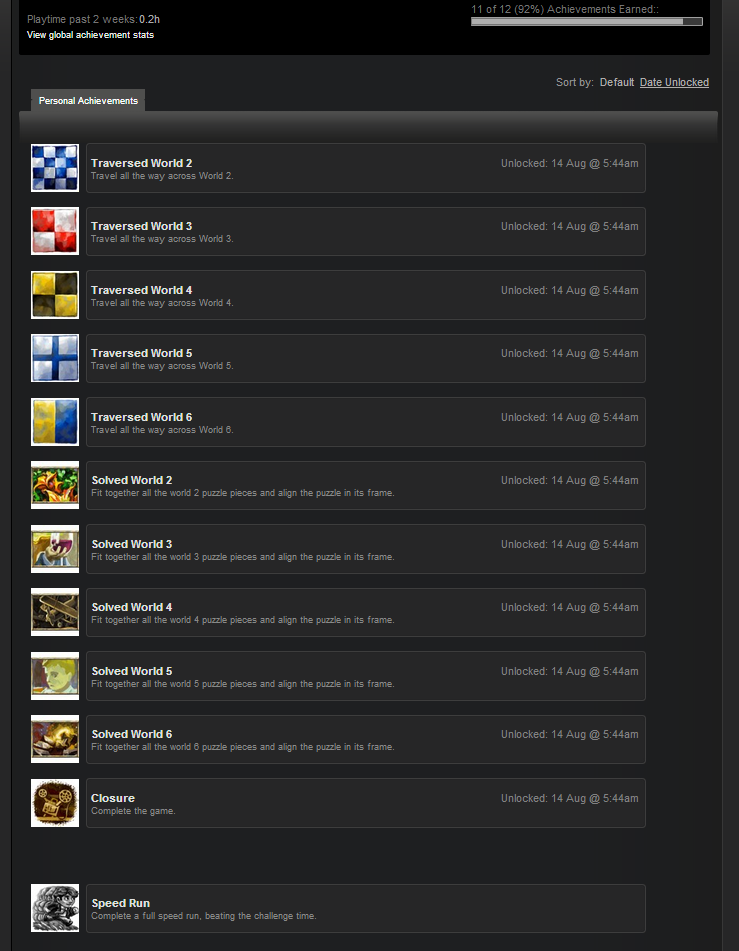 The same happen with my old Super Meat Boy save, tough it worked right on the first time I replaced it. But because all the achievements were something like, "Had something completed/unlocked", it keeps checking for them every time. What I mean is, you normally will not get any achievements similar to "Do this without dying" because it checks this at specific moments (except if the game it self has it own way to save that you did it).

I cannot say enough about your case, when I tried to load my save on Skyrim and tryed the same thing I stated on Braid, no achievements were given anyway. But for future people looking to this question with other games in mind, I have to say it is not something totally sure if it will work or not, it is worth a try.