What is the Font Used in Pokemon Conquest?

What's the font used in Pokemon Conquest's dialogue? More specifically, since I assume it's some proprietary font compiled in the game, where have I seen it before? It looked extremely familiar as soon as I saw it. 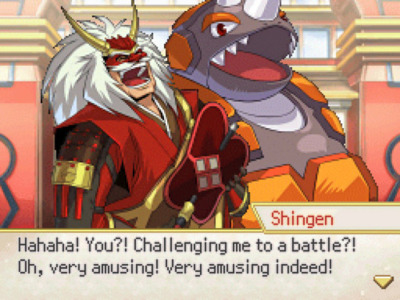 My first thought was Final Fantasy Tactics Advance. I compared the letterforms, and they do seem to be mostly similar but with some slight differences. Even though the differences are subtle, the look and feel of the fonts looks visibly different, so I'm wondering if there's another game that I'm thinking of. 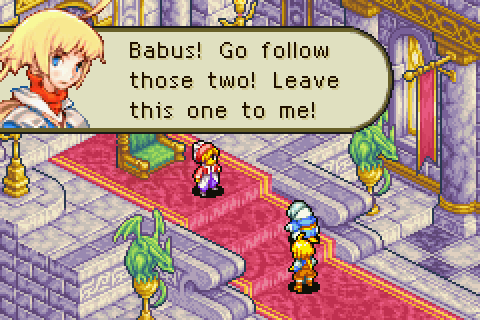 This will answer any Pokémon font related questions you have. This details the various fonts used in game with links to download TTFs for each. The one you're after appears to be labelled as 'Pokémon D/P/Pt', fifth down on the list.

Additional variations of these fonts from other games in the series from a variety of platforms can be found here.

As I was looking for a font similiar to Pokémon's dialogue i found out that GulimChe looks a lot like it. You should have this font on your computer, otherwise you might find it online. :)

Not the answer you're looking for? Browse other questions tagged pokemon-conquest or ask your own question.

-1
What font is used in Pokemon X and Y?
-3
What is the font used in Europa Universalis 4?

6
Should you recruit every trainer in Pokemon Conquest?