Which unit to build first?

Which first unit to build in Civilization IV immediately at the beginning?

Go for Settler always, or it depends? If there are resources around is better to build a worker or boat and wait to reach population 2 at least?

If it is a matter, I usually play huge maps at difficulty prince. 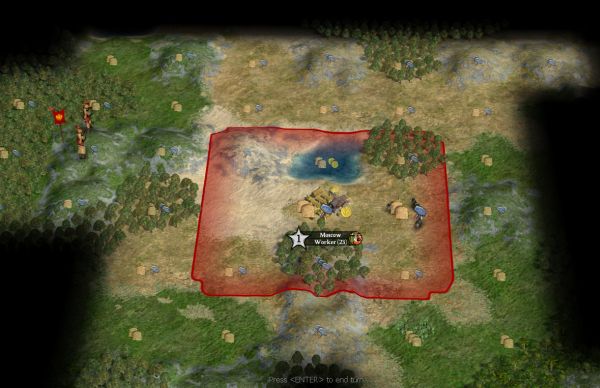 Tons of analysis has been done on civ4 and you can find the answers to most questions here: http://www.civfanatics.com/

I'm not a hardcore player, so I'll offer my thoughts, but bear in mind that there may be serious theorycrafters out there who have opinions backed by a lot more math.

As far as I'm concerned, it's a trade-off, so there is no right or wrong answer, just advantages and disadvantages to consider. Your starting location will also have an impact on this decision. As a general rule, with an immediate Settler, you're giving up some immediate advantages for future advantages.

Personally, I think expansion is key in the early game. You're less likely to run into serious danger or catastrophic problems, so it makes sense to take some risks. The more you expand early, the better your position will be 20 or 30 turns down the road.

However, I do think it can be very worthwhile to start with Workers if you have useful resources nearby. If you can set up one or two huge food tiles, the massive growth of that first city can make up for the slower expansion.

10
Is it better to build a worker/settler or to let a city grow a bit first?
10
Which civilizations are able to successfully unique-unit rush in Civilization 4?
11
Which strategy to follow at the beginning of Colonization?
11
Which first two promotions to assign for siege weapons during massive attack?
19
Is it ever worth moving your first Settler?
19
What happens to a resource when I build a city on its tile?
13
Are Warlords and Beyond the Sword two separate expansions for Civilization IV or does the second build on the first?
11
When should you build workers in Civilization 4?
3
Civ 4 - good idea to build roads on non-critical developments?
8
What are roads for, and when to build them?