What game is Jesse playing in the Breaking Bad episode, "Problem Dog"?

In episode 7 of Breaking Bad season 4, "Problem Dog", you can see one of the main characters (Jesse Pinkman) playing a video game around 00:40: 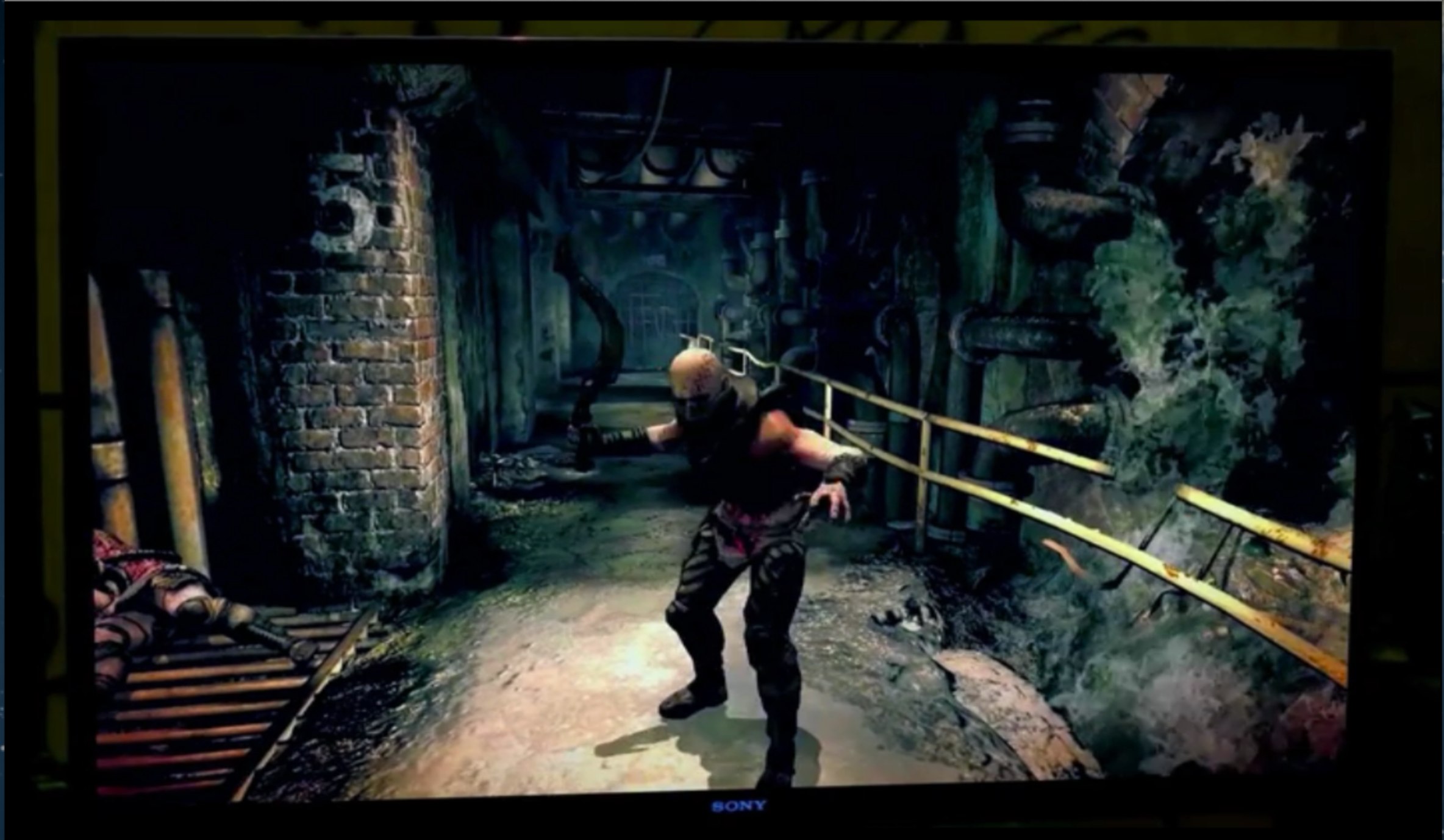 It looks to me like a first person shooter. The enemies bald guys with a sickle, and some of them also wear scarves that cover the lower half of their head. I believe the setting is rather new, since I can see graffiti on the walls. The part of game shown is in wet underground rooms.

What is the name of this game he's playing?

The game that Jesse Pinkman is playing in the opening scene of Breaking Bad season 4, "Problem Dog" is RAGE, by id software. 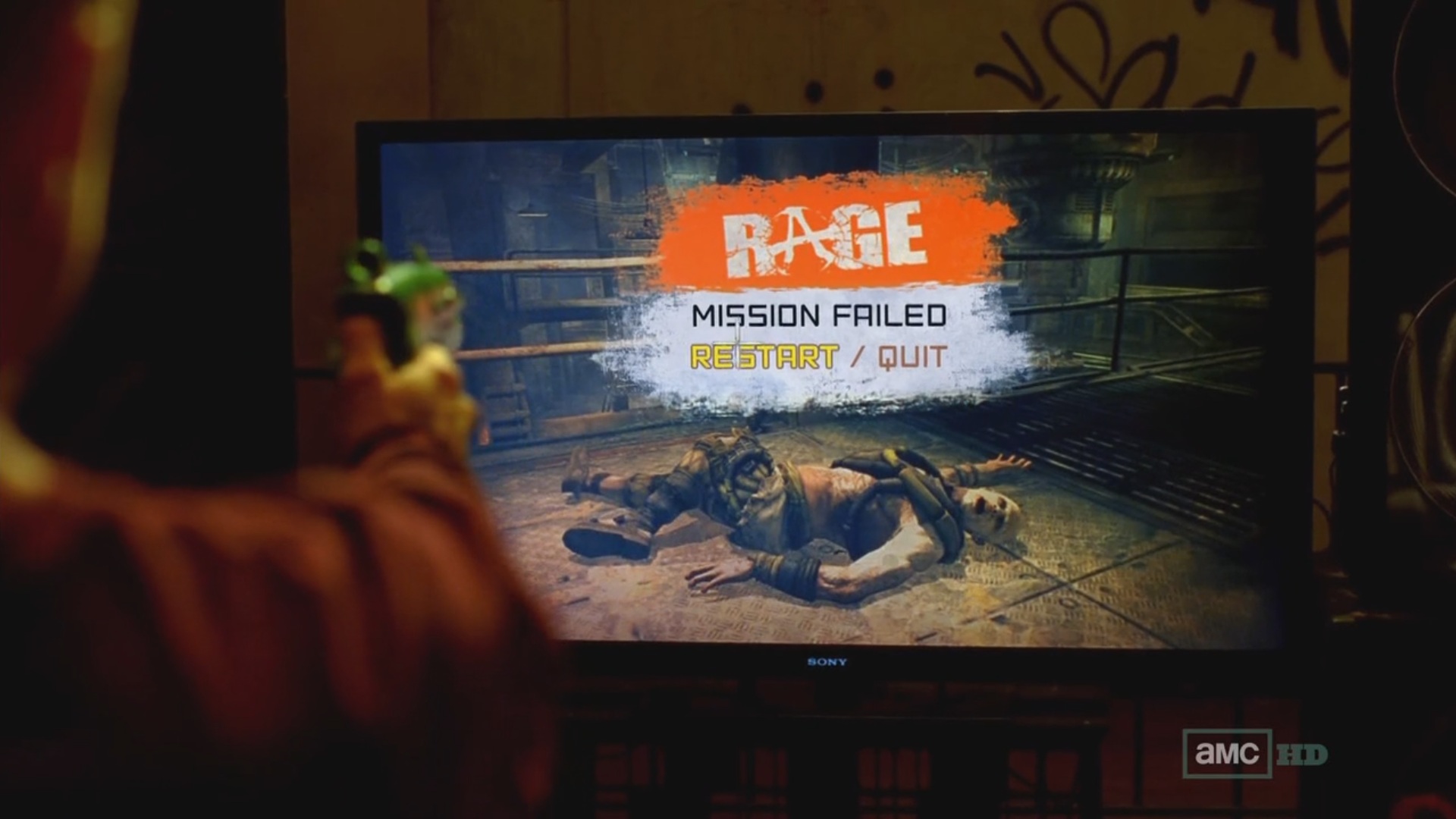 10
What game is Skinny Pete playing in El Camino: A Breaking Bad Movie?