How is the weapon damage of the Engineer exclusive weapons calculated?

I've noticed that an Engineers Weapon and Condition damage when equipped with one of the Engineer exclusive weapons (Grenade Kit, Bomb Kit, Flamethrower, Elixir Gun, and Wrench) are calculated independently of the weapon they have equipped. In other words, the statistics of the equipped weapons don't have any impact on Weapon and Condition damage when I have an Engineer exclusive weapon equipped.

I tested this by equipping the Elixir Gun and comparing my damage when I had a Pistol and Shield equipped versus when I didn't. In both cases my weapon and condition damage were unchanged (244 and 130 respectively).

I find this very unusual, since it could result in my Engineer kit skills being considerably weaker than the skills of my non-Engineer weapons.

How is an Engineer's damage calculated when wielding one of the Engineer exclusive weapons? 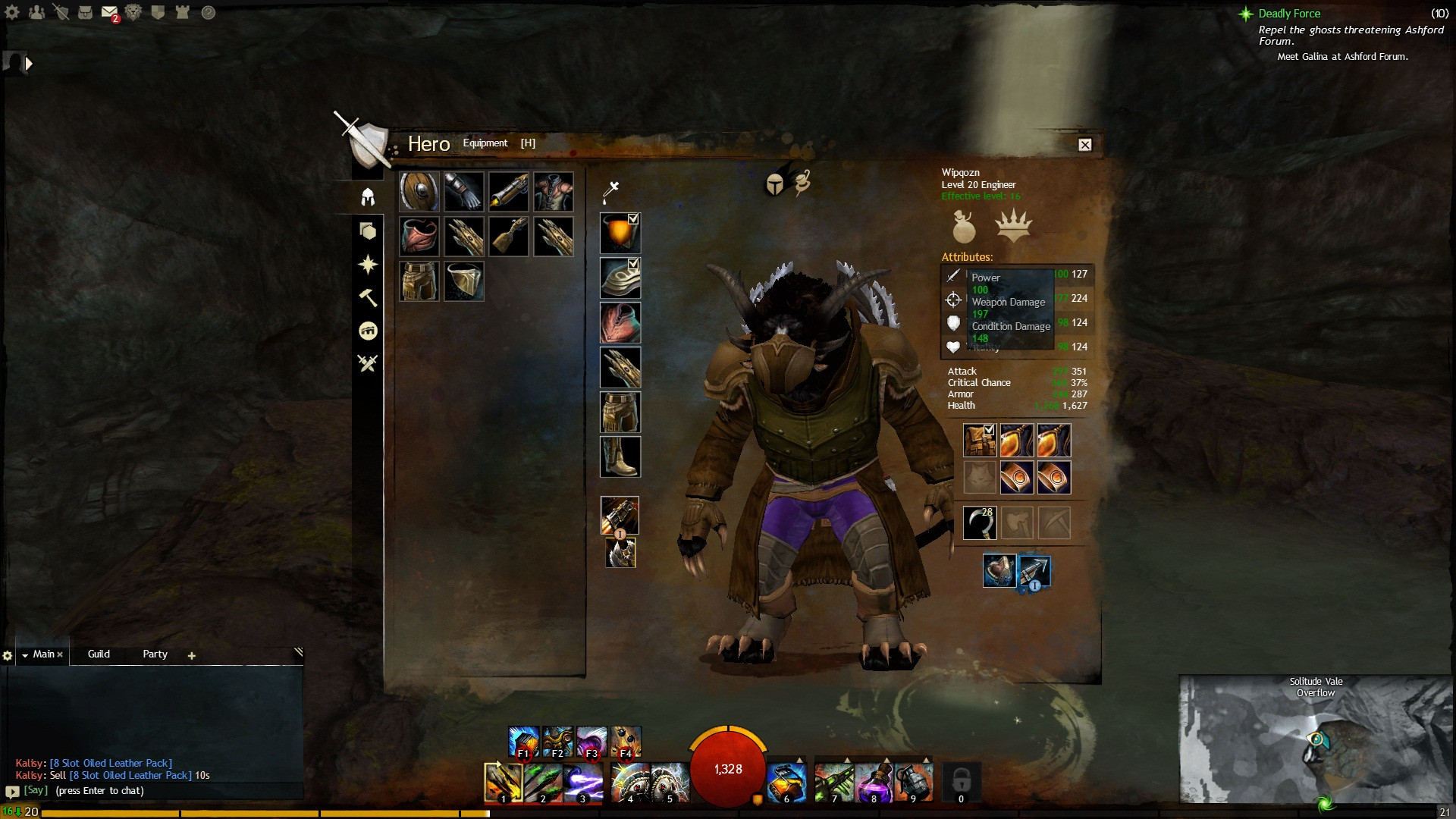 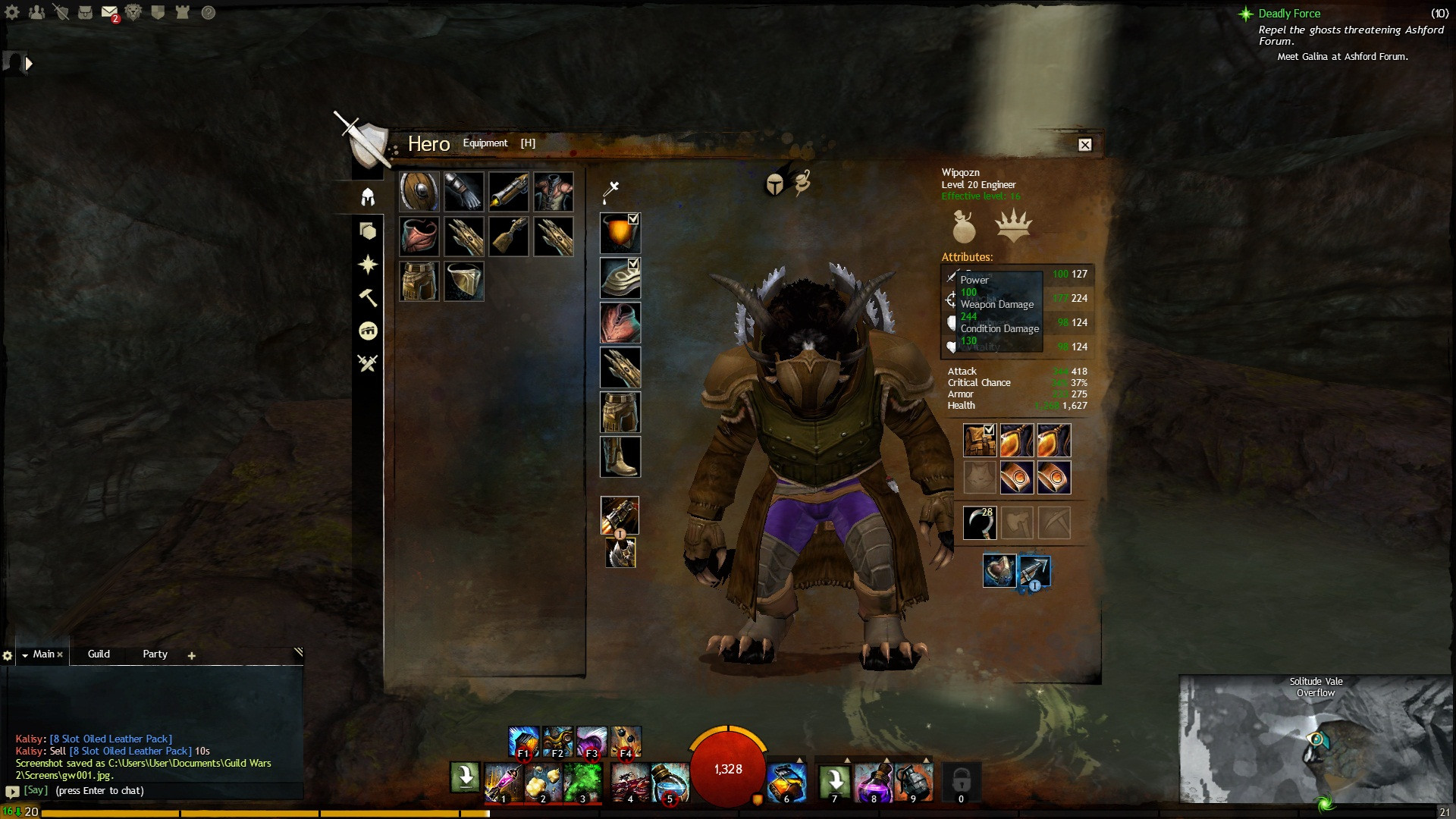 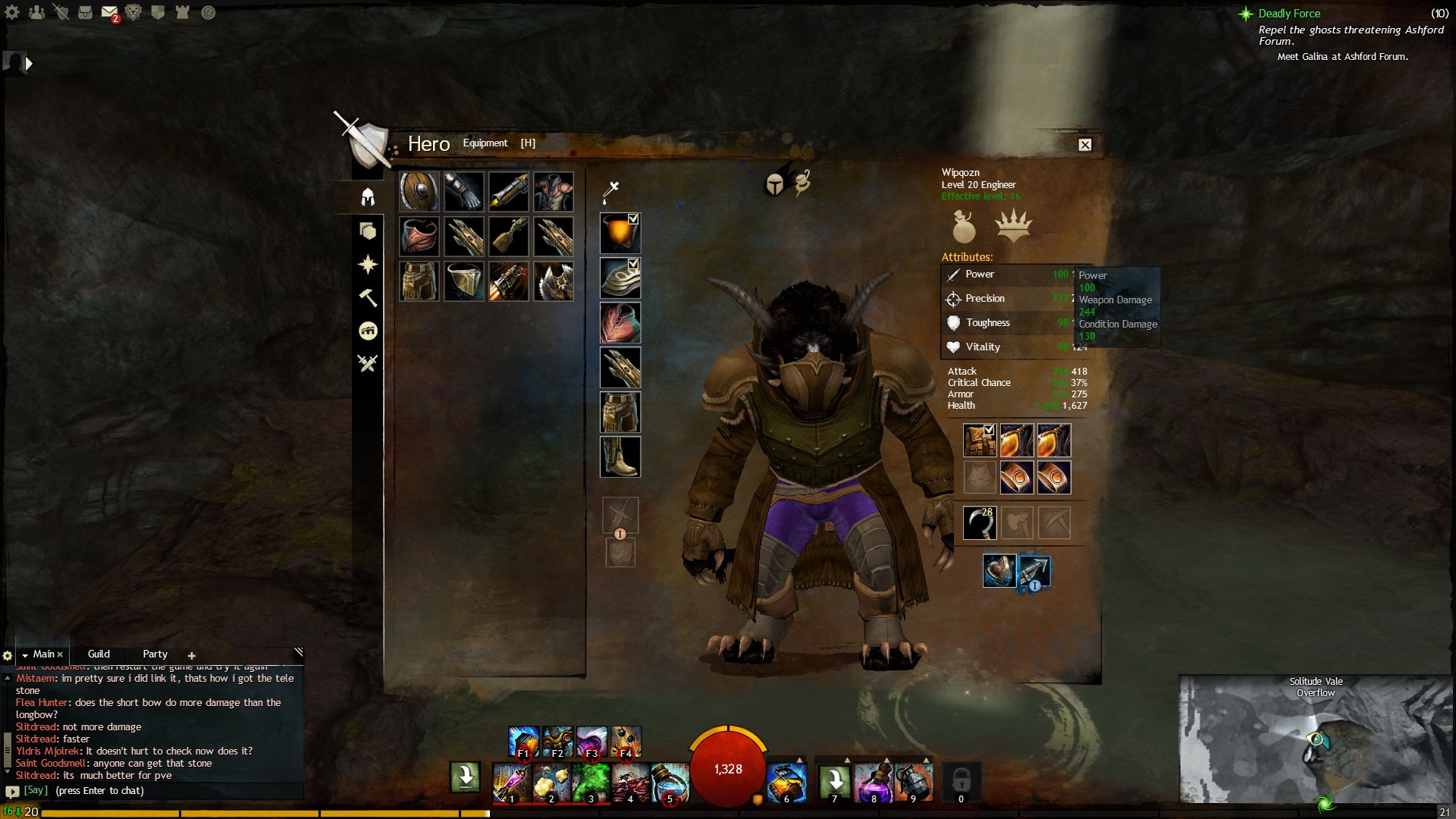 However, ArenaNet has stated they are working on making sigils and weapon stats work with weapon kits.

1
Is the engineer the closest class to the Shaman?
8
How do I craft a legendary weapon?
5
What's the smallest duration condition that will still deal damage?
2
What determines the amount of condition damage from conditions applied by sigils and traits?
6
What exactly do the Guardian summon weapons do?
4
How does “3x damage” work?
5
Engineer condition removal upon kit equipement
6
When is the “Attack Damage” calculated?
3
Which are the possibilities for acquiring a Hammer with Critical Damage stat?
4
What is the best stat armor for a necromancer doing condition damage?