Why does Harbinger have only 4 claws?

Most of you who played Mass Effect 3 must have realized that the Harbinger does not have 5 claws. It only has 4: 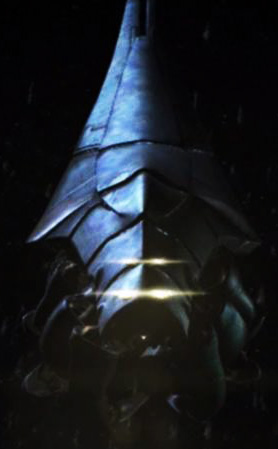 Other Sovereign class Reapers have 5: 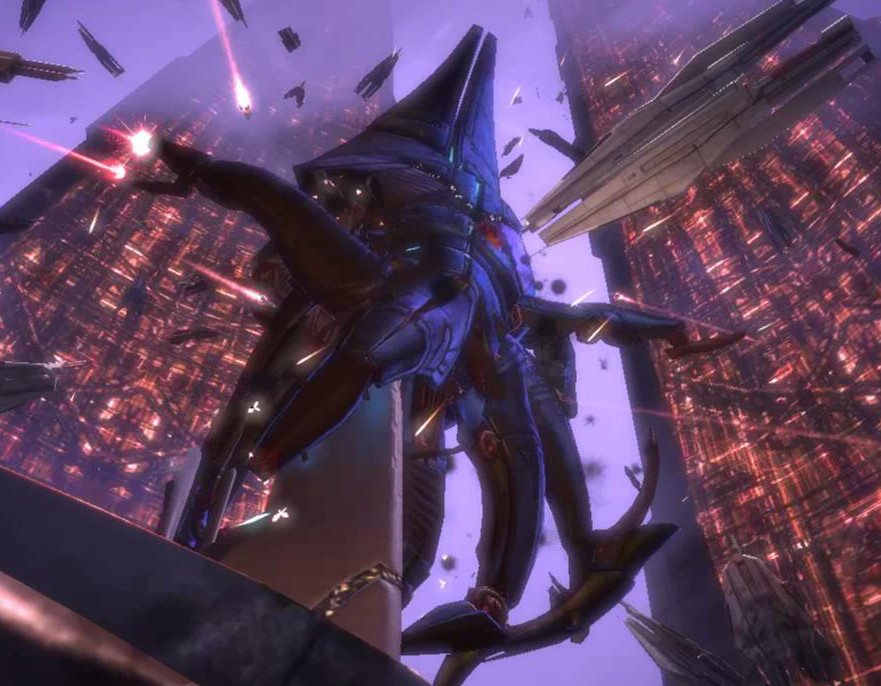 So why does Harbinger not have 5 claws? Did it lose in a battle or is it just its design?

Indeed, Harbinger design is different form the others reapers.

The Reaper known as Harbinger appears to be of a unique subtype; Alliance intelligence identifies it as being the largest Reaper in the armada, and its design differs notably from the Sovereign-class subtype, having only four main legs and multiple glowing "eyes". In addition, Harbinger's cannons appear to be capable of a much higher rate of fire than those of any other Reaper.
- Reaper article on masseffect.wikia

But why? (Spoiler from Mass Effect 3)

During its encounter with Shepard, Leviathan mentions that Harbinger was the first Reaper created, and that it was formed in the image of the Leviathans. Through Harbinger, the Catalyst directs the Reapers to harvest the galaxy of advanced life every 50,000 years. Each harvest ends with the birth of a new Reaper made in Harbinger's image.
- Harbinger article on masseffect.wikia

Harbinger was constucted from the genetic "goo" of the Leviathans, who were the most advanced race to ever inhabit the galaxy. Meaning that all that advanced tech went into Harbinger's make-up. So that is the anwser to Harbinger's weapons being much faster in terms of fire rate. As for the claws, every reaper is different in some way. I think Bioware wanted to make Harbinger more noticable because he was the main reaper of the storyline. With Harbinger's eyes you come back to the Leviathans who have six eyes in total and if you look hard enough you will notice the same with Harbinger

10
What happened to the Female Krogan?
4
So, what did happen on that drunken night anyway?

2
What squad mates will I miss from not importing from the previous games?
1
Have my previous choices influenced the behavior of other characters?
2
What difference does my choice of significant combat loss make?
0
When does Sabotage fail in Multiplayer?
2
Need a good quantity comparison of Geth/Cerberus/Reaper troops in silver/gold
8
Saved Maelon's Research Data but Eve dies from the stress & fatigue of the testing
6
Errors on the Memorial Wall?
2
Why does everybody seem surprised that Kaiden can use Reave?
1
Mass Effect 3: Using Wench Coalesced Editor - Can only change part of Concussive Shot power?
1
Does the Extended Ending DLC contain the Synthesis Choice?