Are there any hidden radio stations on the radios?

Scattered throughout the lands are radios where you can listen to music on random channels or just shut off completely. 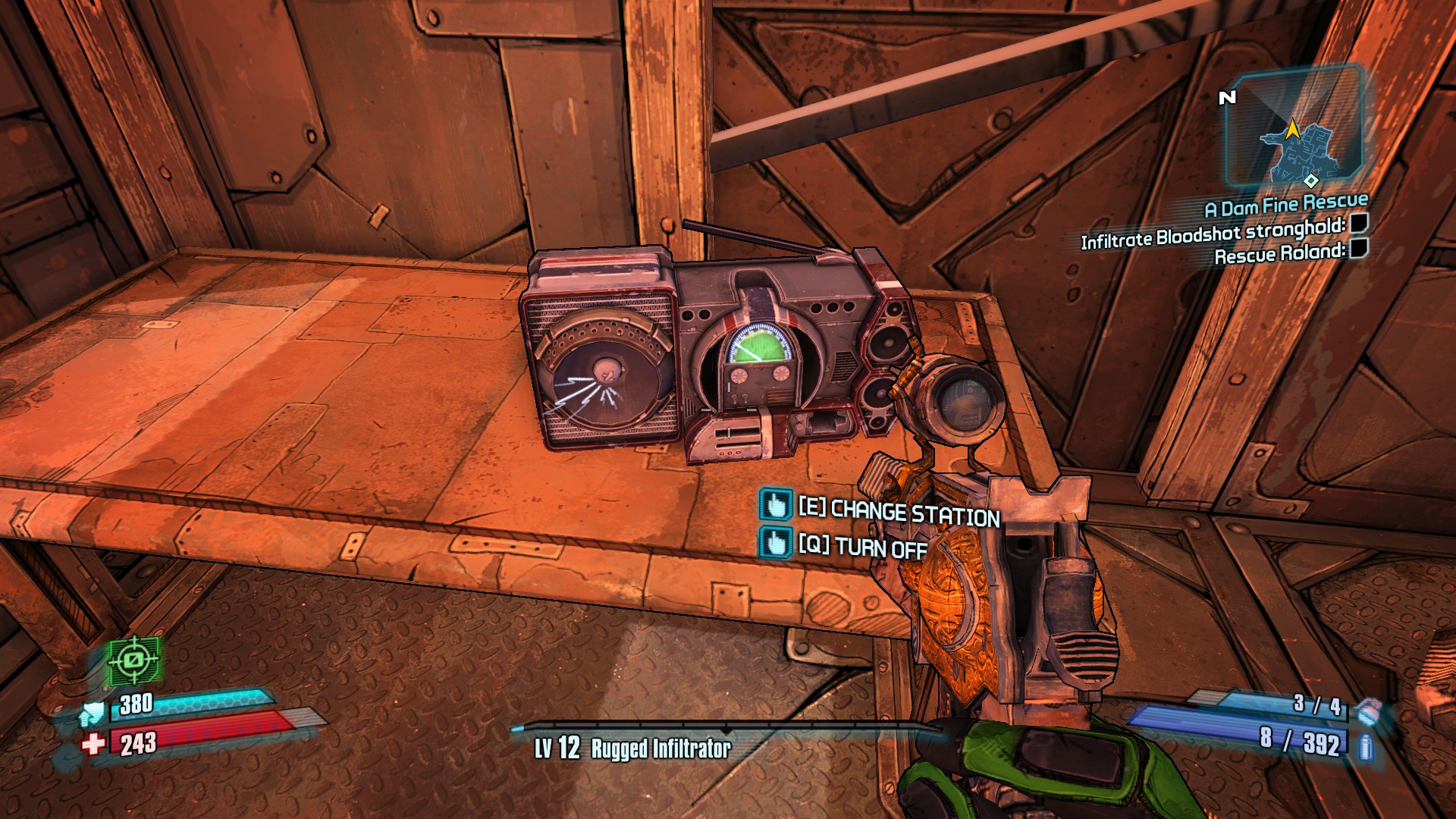 Changing the station just randomly changes the station (as indicated by green and white the dial) to play different music. As far as I can tell, each particular station always plays the same playlist of music.

On this particular radio, there are three stations that I can access:

It appears all radios have the same stations at exactly the same positions.

Since the station selection is random, it's either these three stations the only stations here, some other stations can be chosen at a very low probability or can only be accessed under certain conditions.

Are there any hidden stations that can be accessed on the radios? Or are radios just merely useless items that you can interact with in the game and all have the same stations?

It'd be cool if there were other stations that didn't play music and had "talk show" like messages that adds more to the story. Maybe even hint lines or just another source of objectives (e.g., "a group of bandits are attacking this settlement" and you can save them for a reward).

Nope, sorry, but there is nothing hidden on a radio. They are useless and are just 'merely useless items that you can interact with in the game'.

All radios in the game have the same stations and they are purely aesthetic.

I think there was something about the radios that the developers decided to left out the final version, which is sad, imo. There are a few radios in locations with difficult access, almost hidden and very hard to spot. I remember one in Thousands Cut that's pretty much "out of the way" of any story missions or side quests.

I've definitely heard two different talk shows and they were hilarious, but I skimmed over them without thinking. Haven't been able to listen to them since.

Very first zone in the crimson tower claptrap mission but go left after you opened the gate very simple to locate. The radio here when turned to the first station of the 3 had a mini talk show.

7
Are there any hidden chests in Sanctuary?
43
Where are all of the hidden vault symbols for the “Cult of the Vault” challenges?
3
Is there any significance to the snowman's head in the Tundra Express?
0
Where are all the Quick Change stations on Pandora?
9
Are there any side missions you cannot complete later in the game?
2
Are there any effects that improve the accuracy of the Vehicle Machine Gun?
0
“Hey! Over here!” challenge: where is the hidden claptrap located?
0
Is there any other boss that drops the Infinity gun?
2
Are any optional missions missable?